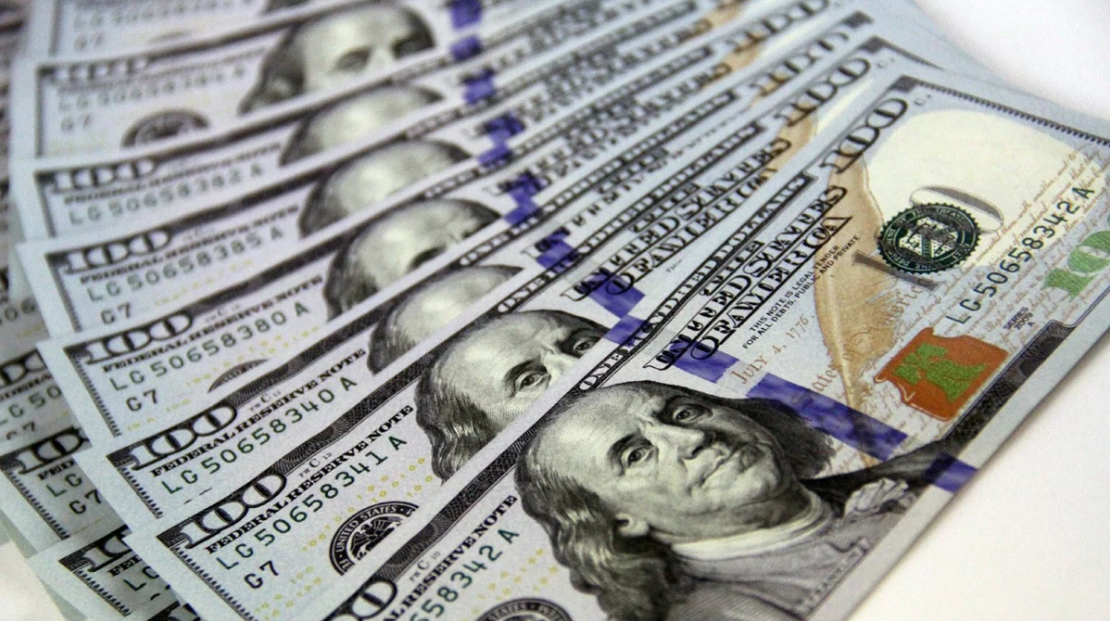 This has been a hobbyhorse for some legislators over the last few sessions. Two bills were introduced in 2020 that would require businesses to accept cash payments for their goods and services. Another bill has introduced last year, in this same session, requiring the same thing. But that bill was introduced by former Representative Gerald Brady, and well, you know…

So Representative Frank Cooke has introduced another bill doing the same thing and its House Bill 299. The bill ‘prohibits the seller of consumer goods or services from refusing to accept cash payment, except in limited circumstances. Sales covered by this Act are those made at a retail store through an in-person transaction.’

What are some of the exemptions? Telephone, mail or internet transactions, which is pretty everything that does not include a physical brick and mortar retail shop, and parking lots and parking garages, probably because those facilities are usually unmanned and you pay using an automated kiosky at the entry and exit.

The bill would impose pretty stiff penalties for violations of the law: $1,000 for the first offense, $1,500 for the second offense and then $2,500 for third and subsequent offenses.

According to a 2018 Pew Research Center survey, 18 percent of American adults make most or all of their purchases with cash in a given week, while 29 percent rely solely on electronic methods of payment. Still, those 18 percent are likely unable to gain access to credit cards or other electronic means of payment, and this bill will prevent discrimination against them in our stores and shops. It is curious that no Republican has sponsored this bill, for I thought they were the party of the working man.

The bill has been released from committee and may finally get a vote this week or next.