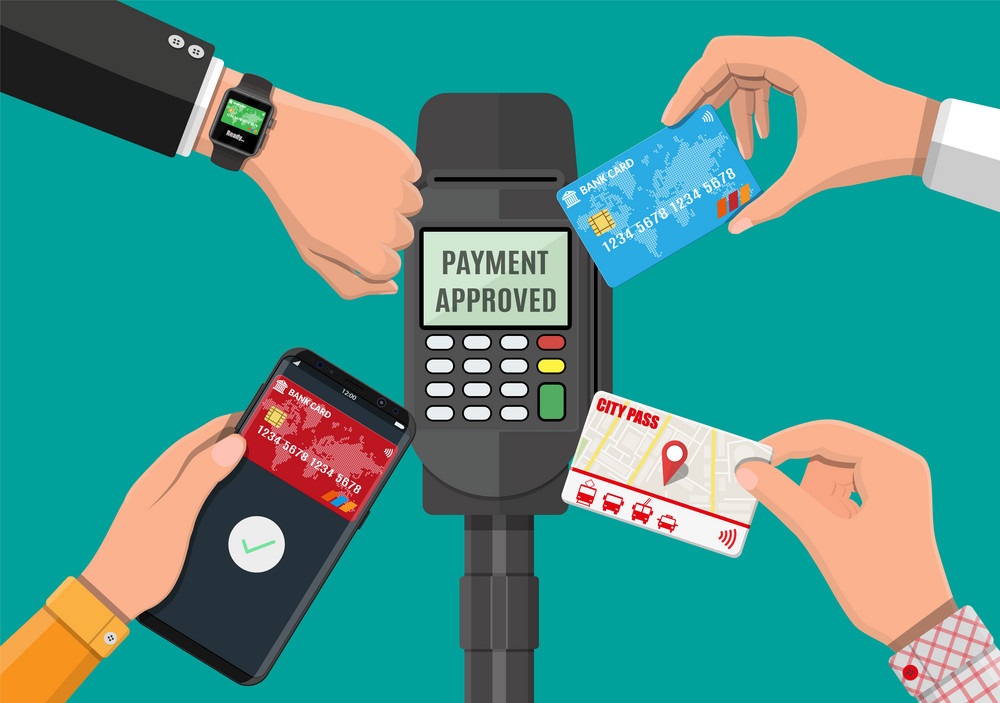 While most of us are quarantined in our homes, I thought we would start back up analyzing the legislation that has been introduced in the General Assembly that is of liberal, progressive or Democratic interest. I have over 30 particular pieces of legislation that we will highlight over the course of the next few weeks, and we will cover several a day.

First up, State Representative Gerald Brady and Senator Dave McBride have introduced bills in their respective chambers that would require businesses to still accept cash as a form of payment. The two bills were pretty much identical except as to the penalties they would impose on non-compliant businesses. Representative Brady’s bill (HB320) would fine businesses $1,000 for the first offense, $1,500 for the second offense and then $2,500 for third and subsequent offenses.

Senator McBride’s bill (SB220) is far more putative. His bill fines businesses up to $10,000 for each violation. Personally, I think the McBride bill is a little too steep, and if a compromise cannot be reached, I would prefer the Brady bill.

Honestly, I wasn’t aware that this was an issue. In my life, I have only encountered one business, a coffee shop on Penn Square in Philadelphia, that did not accept cash. But given advances in technology with smartphone payment apps and systems, I am sure it is a growing trend to go all digital in terms of payment. According to a 2018 Pew Research Center survey, 18 percent of American adults make most or all of their purchases with cash in a given week, while 29 percent rely solely on electronic methods of payment.

Senator McBride: “Over 8 million U.S. households do not have bank accounts and many people cannot obtain credit or debit cards. For them, cashless stores make navigating an increasingly unequal economy that much harder. By requiring stores to maintain the option of cash payments, we can avoid discrimination and keep these doors open to all customers.”