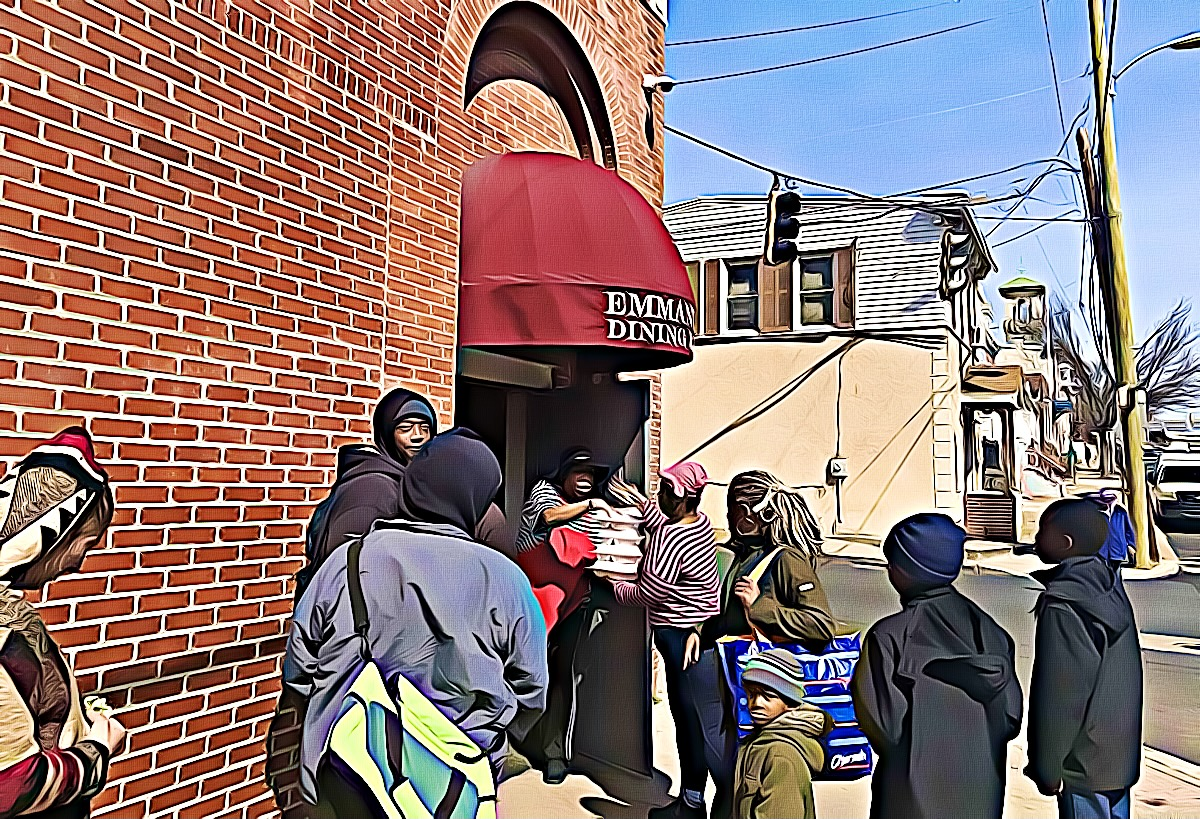 “These are rights and responsibilities and avenues of respect that all Delawareans have access to, but because of a person’s experience of homelessness, these rights often get infringed upon,” she said.