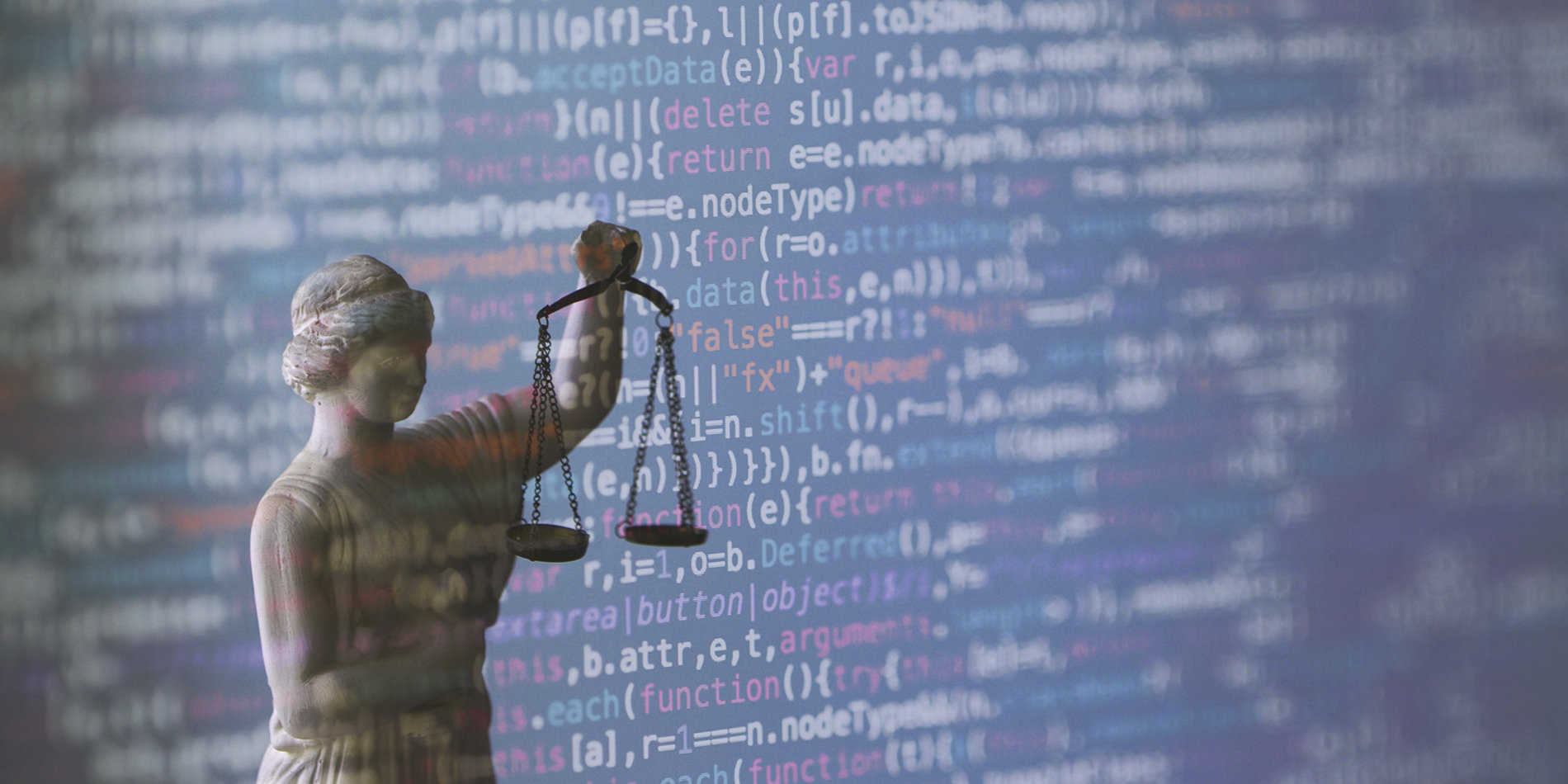 Whenever there is a Republican sponsored bill that sounds reasonable, I immediately get suspicious, looking for the catch. House Bill 231 is one of those bills. It would require that all risk assessments used for pre-trial determinations on bail or pre-trial detention be tested for bias.

The bill states that no risk assessment instrument shall be used until testing for bias has been shown not to increase or magnify bias against a person in a protected class or classes as defined by an empirically recognized standard for testing for such bias, including but not limited to the error rate balance test.

My thinking here is that this might be a delaying tactic to prevent the use of any risk assessment instrument so as to keep the old system in place, since perhaps the Republicans are banking on some bias always being found in any tool.

There is also a privacy issue with the bill, since it requires that all documents, data, records, and written policies outlining the usage and validation of the risk assessment instrument shall be open to public inspection, auditing, and testing. That could mean that personal information must be made available to the public about defendants who are judged by this tool out for public consumption. You could imagine the implications of that on individuals, even those ultimately found not guilty.