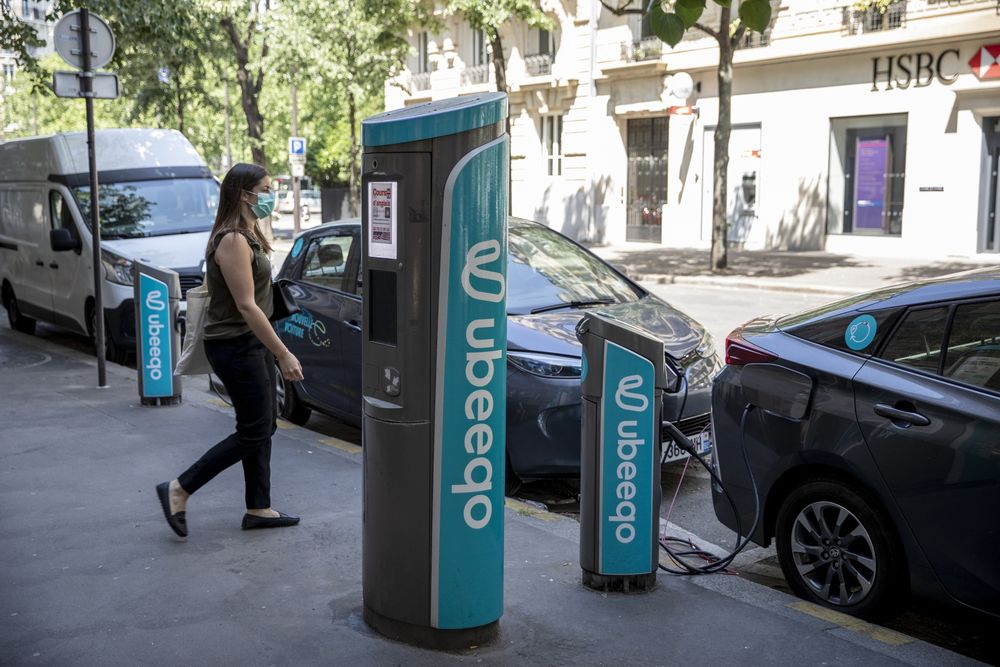 The Senate passed a bill that will help clear the way for more electric car charging stations being installed in municipalities and in residential neighborhoods. Senate Bill 187(S), sponsored by Senator Sarah McBride and Representative Krista Griffith, will make it easier and more convenient to own an electric vehicle in this State in the years to come, resulting in increased purchases of electric vehicles, promoting cleaner air and water, and resulting in improved health outcomes for Delawareans and a reduction of greenhouse gases to curtail global warming.

The bill passed 16-5, with those five no votes being all Republicans, of course: Colin Bonini, Gerald Hocker, Dave Lawson, Brian Pettyjohn and Dave Wilson.

Electric vehicles (EVs) are becoming more and more popular. Between 2012 and 2016, EV sales grew at an annual rate 32%. In 2017, growth in sales reached 45%. Batteries for EVs have become much cheaper in the last 10 years, enabling EVs to compete with traditional, fossil-fueled vehicles. In addition, major vehicle manufacturers are pledging to go all electric. Some researchers are predicting that EV sales will outnumber those of traditional, combustion engine vehicles by 2040.

This bill needs a two thirds majority to pass because it amends municipal charters. It garnered that majority in the Senate.