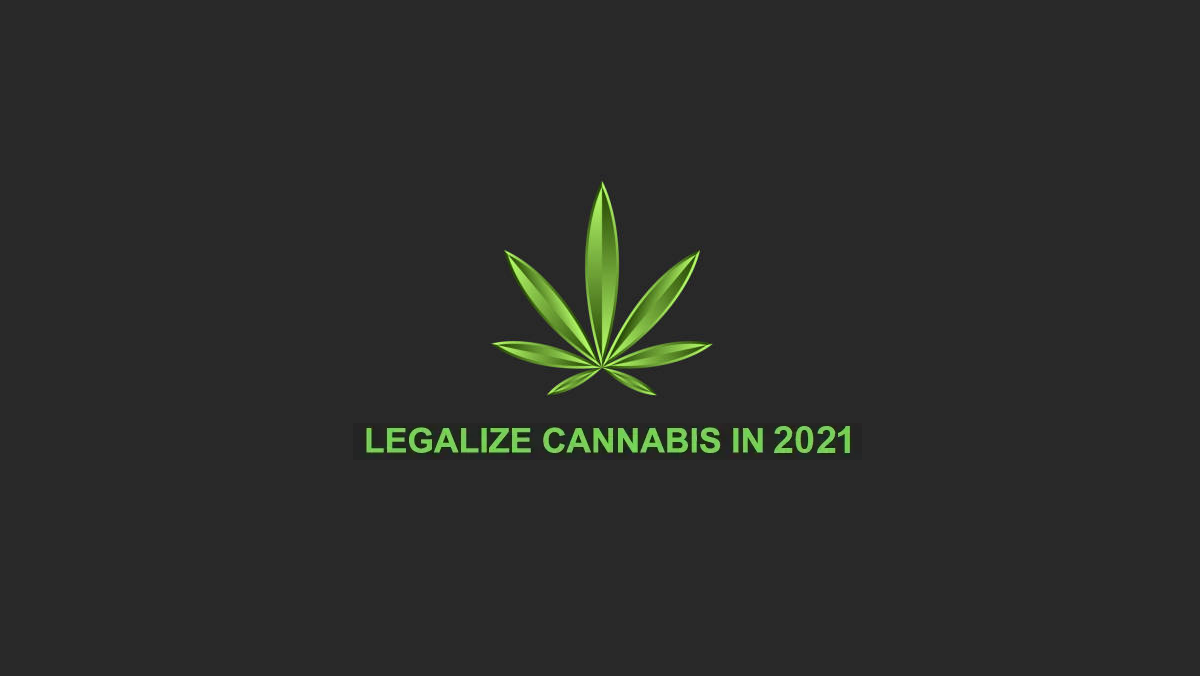 It’s coming. Sources tell me that the bill will be introduced once it is close to having the required 3/5th majority of the House planning to vote for it. The previous and future prime sponsor of the legalization bill, State Representative Ed Osienski, says that he thinks it will be introduced when the General Assembly returns from its JFC break on March 9.

Why does a marijuana legalization bill need to have a 3/5ths majority to pass? Because the bill will create a new tax on marijuana, and under the Delaware Constitution, any bill that creates a new tax requires a 3/5th majority vote for passage. That means it needs 25 Representatives voting in favor.

Now there are 26 Democrats in the House, but as we have painfully learned the last time we voted on full legalization, in 2018, some Democrats did not vote on the bill at all.

The 2018 bill was defeated in a 21-15 vote, four votes short of the 25 votes needed. As you can see above, five Democrats, including the Speaker, did not vote, thus guaranteeing the bill’s defeat in a cowardly maneuver. The bill did get the vote of a single Republican, Jeff Spiegelman.

Now you probably don’t recognize a lot of the names up there in that chart. The House has seen significant turnover since 2018. By my count, 13 of the 41 Representatives that voted on the legalization bill in 2018 have been replaced. Here are some significant replacements in terms of the 2018 vote count:

Assuming these four “new” Representatives are all yes votes, and assuming everyone else’s vote stays the same as it was in 2018, then we have our 25 votes, no matter if the Speaker, Bill Carson and Stephanie Bolden do not vote again.

Auditor Kathy McGuiness released a report last month predicting legalization could bring in $43 million in annual tax revenue to the state’s coffers and result in at least 1,400 new jobs.

“That money could be used to plug budget holes in the short term and would continue to provide revenue for all kinds of important initiatives in the long term,”  Auditor Kathy McGuiness, who supports legalization, said in a statement.

0 comments on “So where is the Marijuana Bill?”