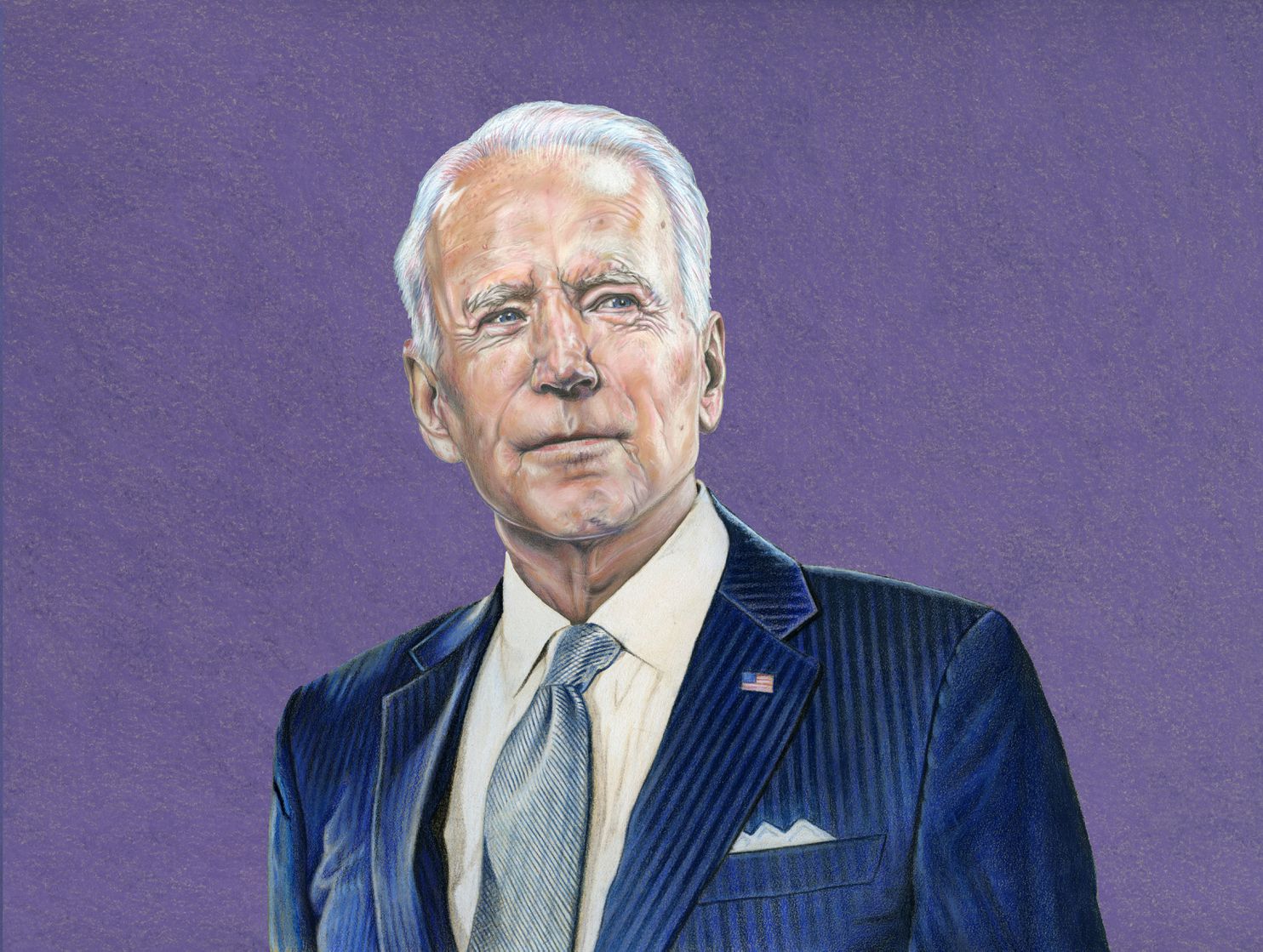 A new ABC News/Ipsos poll finds 58% of Americans say that Donald Trump should have been convicted at his impeachment trial.

A new Gallup poll finds 62% of U.S. adults say the “parties do such a poor job representing the American people that a third party is needed.”

Charlie Sykes runs the numbers from the last few weeks:

“Over the last five years, Republicans have shown willingness to accept — or least ignore — lies, racism, and xenophobia. But now it is a party that is also willing to acquiesce to sedition, violence, extremism, and anti-democratic authoritarianism.”

Politico: “Rep. Madeleine Dean is being talked about as a potential candidate for the open Senate seat in Pennsylvania in 2022, a top priority for the party. Democratic strategists are speculating that Rep. Joaquin Castro, relatively well-known before the impeachment trial, further distinguished himself as an impeachment manager, advancing talk of a statewide bid in Texas. And an ex-Jeb Bush aide went so far as to say that Colorado Rep. Joe Neguse gave his ‘2004 convention speech.’”

NEW HAMPSHIRE U.S. SENATOR — New Hampshire Gov. Chris Sununu (R) told reporters it would be “maybe six, seven months from now” until he makes a decision about challenging Sen. Maggie Hassan (D-NH) for her seat in 2022.  Sununu is considered a top recruit for Senate Republicans.

“Senate Minority Leader Mitch McConnell, facing the prospect of campaigns from the pro-Trump wing of the Republican party, signaled his willingness to get involved in primary elections to improve the party’s chances of regaining control of the chamber in the next round of elections in 2022,” the Wall Street Journal reports.

McConnell said the key to GOP chances of retaking the Senate is “getting candidates who can actually win in November. That may or may not involve trying to affect the outcome of the primaries.”

“He has his eyes on the prize: 2022, perhaps the most crucial nonpresidential election year in U.S. history. It might determine whether the Republican Party can be a plausible participant in the healthy oscillations of a temperate two-party system.”

IOWA U.S. SENATOR — Longtime Sen. Chuck Grassley (R-IA) hasn’t announced whether he would seek another term in office in 2022 when he turns 89, but his grandson, Iowa House Speaker Pat Grassley (R), told WHO that he expects his grandfather to run again.

Said the younger Grassley: “As I sit here right now, I think my grandfather is going to be running for reelection and I have not been led to believe anything otherwise.”

TEXAS 6TH CD — Fort Worth Police Officers Association head Manny Ramirez recently told the Fort Worth Star-Telegram that he was interested in running as a Republican in the upcoming special election to succeed the late GOP Rep. Ron Wright. The paper also mentions Andy Nguyen, who served as Wright’s deputy chief of staff, as a possible contender; Nguyen, for his part, told the paper that he was focused on the congressman’s funeral.

Meanwhile, former Rep. Joe Barton, who has made it clear he won’t be competing here, also name-dropped state Rep. Jake Ellzey as a possibility. Ellzey ran here in 2018 after a sex scandal prompted Barton to retire, and he held Wright to a surprisingly close 52-48 victory in the GOP runoff. Two years later, Ellzey decisively won the primary for a safely red state House seat.

Two other Republicans, though, sound very unlikely to run. Tarrant County Sheriff Bill Waybourn said he had “no intentions at all of running for that seat,” while Waxahachie Mayor David Hill said he was “content at this time serving the residents of Waxahachie.” Hill added, “I’m sure there are more qualified people than me to fill the District 6 seat.”

LOUISIANA 2ND CD — State Sen. Karen Carter Peterson has launched what her team calls a “six-figure” opening TV buy ahead of next month’s all-party primary to succeed her fellow Democrat, former Rep. Cedric Richmond. Peterson tells the audience that while the COVID-19 crisis is testing the state, “We’ve been through tough times before.” She continues by talking about her work helping the state recover from Hurricane Katrina and pledges that in Congress she’ll “lead us out of this pandemic.”

David Leonhardt: “The Republican Party of the past won elections by persuading most Americans that it would do a better job than Democrats of running the country. Ronald Reagan, Richard Nixon and Dwight Eisenhower each won at least 57 percent of the vote in their re-election campaigns. George W. Bush won 51 percent, largely by appealing to swing voters on national security, education, immigration and other issues. A party focused on rebuilding a national majority probably could not stay tethered to Trump.”

“But the modern Republican Party has found ways other than majority support to achieve its goals.”

“It benefits from a large built-in advantage in the Senate, which gives more power to rural and heavily white states. The filibuster also helps Republicans more than it does Democrats. In the House and state legislatures, both parties have gerrymandered, but Republicans have done more of it. In the courts, Republicans have been more aggressive about putting judges on the bench and blocking Democratic presidents from doing so. In the Electoral College, Democrats currently waste more votes than Republicans by running up large state-level victories.”

“As the Republican Party censures, condemns and seeks to purge leaders who aren’t in lock step with Donald Trump, Adam Kinzinger, the six-term Illinois congressman, stands as enemy No. 1 — unwelcome not just in his party but also in his own family, some of whom recently disowned him,” the New York Times reports.

“Two days after Mr. Kinzinger called for removing Mr. Trump from office following the Jan. 6 riot at the Capitol, 11 members of his family sent him a handwritten two-page letter, saying he was in cahoots with ‘the devil’s army’ for making a public break with the president.”

From the letter: “Oh my, what a disappointment you are to us and to God! You have embarrassed the Kinzinger family name!”

The RNC celebrates President’s Day tweeting out a picture of former President Donald Trump photoshopped next to Mount Rushmore to “honor the many great Presidents that have made America the amazing country that it is.”