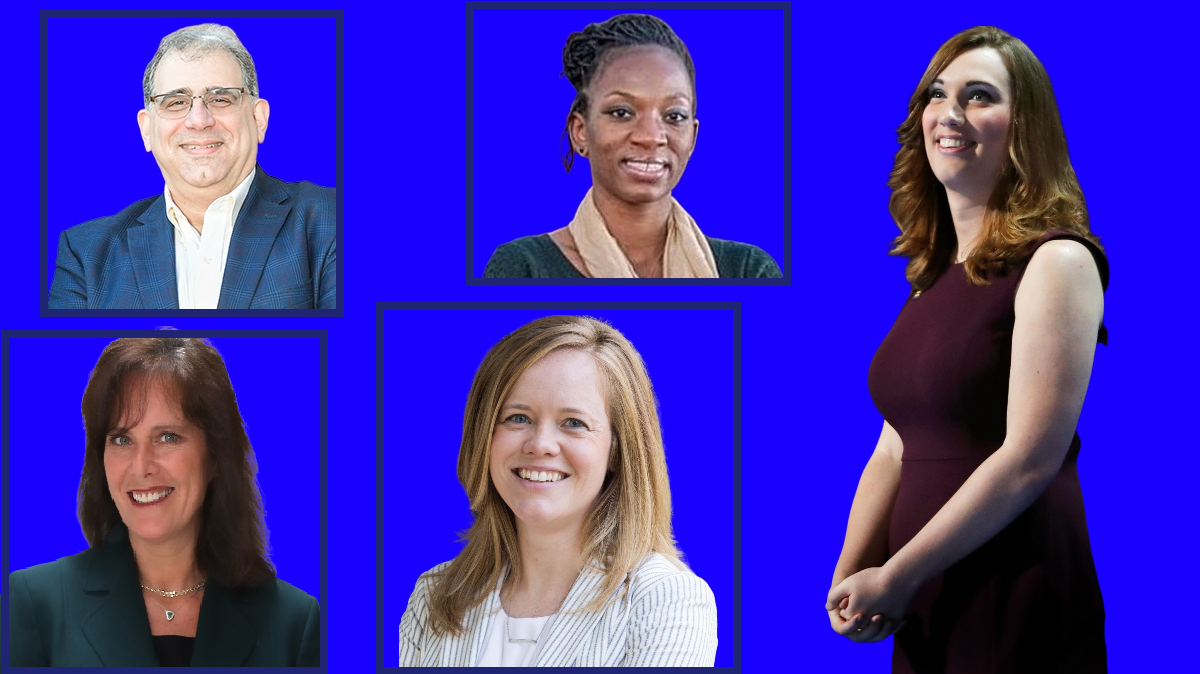 Please see our previous Fundraising Race posts on the statewide races of Governor, Lt. Governor and Insurance Commissioner and on the U.S. Senator and U.S. Representative races if you have not already. These posts, and this one, and our upcoming posts on the State House and County Races will be updated when the next fundraising reports are submitted. For state primary races, that will be on September 9. For federal primary races, that is September 3. For state general election candidates, the next fundraising deadline in October 6, and for federal general election candidates, it is October 15.

First, the major primaries in the 1st, 5th, 13th and 14th Democratic primaries and the 14th Republican primary. In the 1st Senate District Democratic primary, Sarah McBride is a fundraising juggernaut as well she should be, given her connections with the Human Rights Campaign. Her primary opponent, Joseph McCole, has not raised any money yet, and has no cash on hand. Sarah has been running an active campaign, making calls and actually getting her yard signs up in people’s yards rather than on a highway corner. I have seen no evidence of any McCole campaign.

The 5th Senate District Democratic primary is much like the 1st. You have the obviously party preferred candidate in Kyle Evans Gay, who has far out paced her primary opponents like Sarah McBride has. The difference is Eric Levin has raised far more money than Joseph McCole has, and more importantly, has been running a decent campaign, sending out policy and fundraising texts and mailers. And then you have a third person in the race for reasons passing understanding: Denise Bowers. She ran against incumbent Republican Senator Cathy Cloutier in 2016 and lost 59% to 41%. She has raised $100 for this quixotic race in 2020 and has that much in cash on hand. I have seen no Bowers signs, any evidence of a campaign, or any reason for her running this time.

In the 13th Senate District Democratic primary, you have long time Democratic Senator and Senate President Pro Tempore Dave McBride, who actually does not live in the 13th District but instead down in Lewes, and progressive challenger Marie Pinkney. Pinkney’s fundraising is definitely adequate for running an aggressive and credible challenge to a long time sitting Senator. McBride’s fundraising and cash on hand looks shockingly low for someone who has been in a leadership position in the Senate for years. However, prior to this year, he had $110,000 cash on hand and proceeded to spend $104,000 of that.

The 14th Senate District Democratic primary features longtime conservative incumbent Democrat Bruce Ennis in what is likely his last election and two challengers in Kyra Hoffner and Terrell Williams. What is the number one rule in challenging an incumbent? There can only be one challenger. Two challengers dilutes the anti-incumbent vote and allows the incumbent to win with less than a majority. So it’s likely that Ennis will win on that basis alone. He also has the financial edge. He has over a 2 to 1 edge over Hoffner, and $10k more in cash on hand than her. He is also backed by a shadowy conservative PAC.

The 14th SD Republican primary has a clear financial leader in Craig Pugh over Terrance Lee Baker. Indeed, Pugh has outraised Ennis and actually has more cash on hand than him (well, $100 more).

2 comments on “The Fundraising Race – The State Senate”