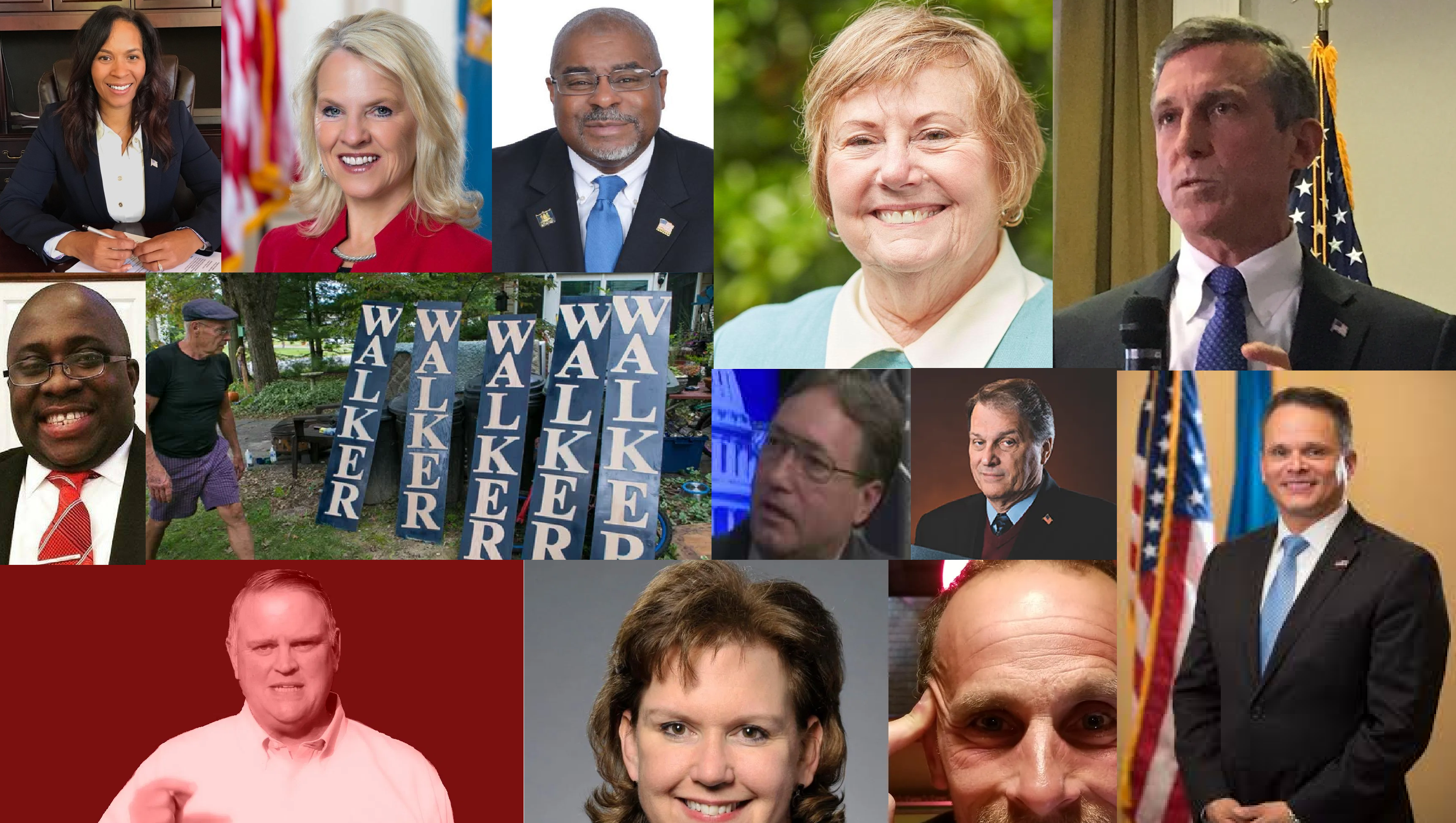 The first campaign reporting deadline for certain races in Delaware passed last week, and I have spent the last few days reviewing them, so I could put together a series of posts on the status of the fundraising race for every race on the ballot in Delaware this year. First up in the Governor, Lt. Governor and Insurance Commissioner races.

But first, let’s explain our state campaign finance reporting system. It’s a little screwed up, to be frank. If a candidate has a party primary election on September 15, then they were required to file their 30 Day Primary Finance Report with the Department of Elections on August 18. Then they are required to file another report, the 8 Day Primary Report, on September 9.

If a candidate does not have a primary race, and only has a general election opponent, then they get to wait to file their first finance report of the year until October 6, 2020. This is true for candidates who had a primary race too. And then all candidates have to file an 8 Day General Election Report on October 28, 2020, right before the election.

If a candidate committee was formed in the year prior to the election, then they are required to file a year end report covering all funds raised in that off year (in this case, 2019) in January of 2020. In a lot of the races you will see in this analysis over the coming days, that Year End Report filed in January 2020 is going to be the only report we have to work with until October 6, because a lot of candidates are not facing primary races.

So in the charts you will see in this post and in the others over the coming days, if the numbers are highlighted, then those numbers are from that candidates’ Year End Report for 2019, for example below, Lt. Governor Bethany Hall Long’s numbers are from her Year End 2019 numbers. But if that candidate began her campaign in this election year, and is not facing a primary opponent, like Republican Lt. Governor candidate Donyale Hall, then we have no freaking clue what her fundraising looks like because they are not required to file a report until October 6.

See what I mean about it all being a little screwed up? Delaware should reform their campaign finance laws so that reports are filed earlier for all candidates, whether they have a primary or not. Perhaps one report due on March 31, another on July 31, and then we can follow the 30 Day and 8 Day Primary and General Report schedule we currently have.

So let’s review the fundraising.

Governor John Carney has over $400,000 cash on hand. His primary opponent, David Lamar Williams, is not even really running a campaign, and as you can see, has failed to file his 30 Day Primary report, for which he has been filed $1,100, which puts him into a deficit in terms of what cash he has on hand. Those fundraising numbers for Williams are from his 2019 Year End Report, since he opened his campaign committee last year.

Personally, I would have liked a credible progressive primary challenger to Carney who could actually follow campaign finance laws. Such a person would most likely have gotten my vote, because there is an opening to challenge Carney. But Williams is not that candidate. Indeed, is he even running?

On the Republican side, you can see why Julianne Murray got the party endorsement. She far and away outraised the field and has more cash on hand than any other Republican candidate. Senator Colin Bonini‘s numbers are embarrassing for someone who was a former gubernatorial nominee and who styles himself as the leader of the party and expected the primary field to be cleared for him when he announced. Most of Bonini’s cash on hand is held over from his prior runs for office. David Graham and David Bosco’s numbers prove that they are non factors in the race, while Senator Bryant Richardson‘s numbers are slightly more respectable.

As for the tree vandal, slum landlord and sign polluter Scott Walker, he has failed to file his 30 Day Primary Report and has been fined. Aside from fining the candidates, the Department of Elections should remove any candidate from the ballot who does not file a report within 10 days after the deadline. That would have been yesterday.

Not much see here. Like I said above, Republican candidate Donyale Hall doesn’t have to file a report until October 6, and Lt. Governor Bethany Hall Long’s numbers are from her Year End 2019 report.

Like with Governor Carney, there was an opening to challenge Insurance Commissioner Trinidad Navarro. Unfortunately, I don’t think Kayode Abegunde is that candidate, although he is more of a candidate than David Lamar Williams. If you want to cast a protest vote against an incumbent, Abegunde is your candidate. But as his fundraising and campaign show, he is not much of a threat at this time to Navarro.

While Navarro has had his embarrassments with the harassment allegations in his office, he has had the chance to be out front in performing his duties during this Pandemic and the recent storm damage from Tropical Storm Isaias and the North Wilmington Tornado.

We don’t have any information on the Republican candidate, Julia Pillsbury, since she doesn’t have to file until October. Screwed up.

Tomorrow, the Federal races for U.S. Senator and Congress.