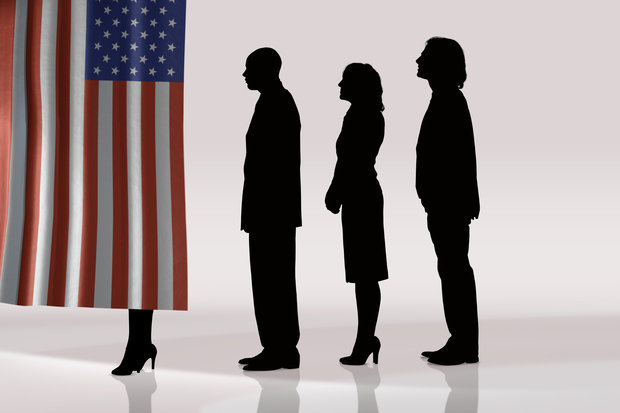 “Hunter’s lead increases when applying two different likely voter models. A historical midterm model gives the incumbent a sizable 53% to 38% advantage over Campa-Najjar. A model that projects a possible turnout surge in the more competitive areas of the district still gives Hunter a healthy lead of 51% to 40%. All of these margins represent statistically significant leads.”

Poll: 48% of white evangelicals would support Brett Kavanaugh even if the allegations against him were true https://t.co/yTgadD65Yw

A new PPIC poll in California finds Gavin Newsom (D) with a double-digit lead over John Cox (R) among likely voters in the race for governor, 51% to 39%, although the 24 point lead Newsom had in July has narrowed to 12 points today.

Meanwhile, Sen. Dianne Feinstein (D), who is seeking her fifth full term in the US Senate, leads Kevin de León (D) by 11 points, 40% to 29% among likely voters, with 8% undecided.

That seems very low for Feinstein.  Maybe she will get a bump after the Kavanaugh hearings, but right now that polling number is a warning sign.

Over the last three weeks, we’ve interviewed more than 1,000 undecided voters in competitive congressional races. Here's what we found. https://t.co/Za3K8zYS6d

“Internal Democratic polling conducted in August and September revealed the party’s candidate leading or trailing by small margins in a dozen seats on the outer edges of the battlefield. And outside money is already starting to flow beyond the 50 or so districts that initially drew major TV ad reservations.”

A new TargetSmart analysis shows that a previously reported uptick in voter registration for young people aged 18-29 is a sustained trend, and turnout by young people during the primaries has increased as well.

“The new analysis found that 18-29 year olds are not only registering at a higher rate since the Parkland shooting, they are also voting at a higher rate. Election turnout amongst youth voters has increased by an average of % nationwide in 2018 primary elections compared to 2014 primary elections, and has more than doubled in some key battleground states compared to 2014.”