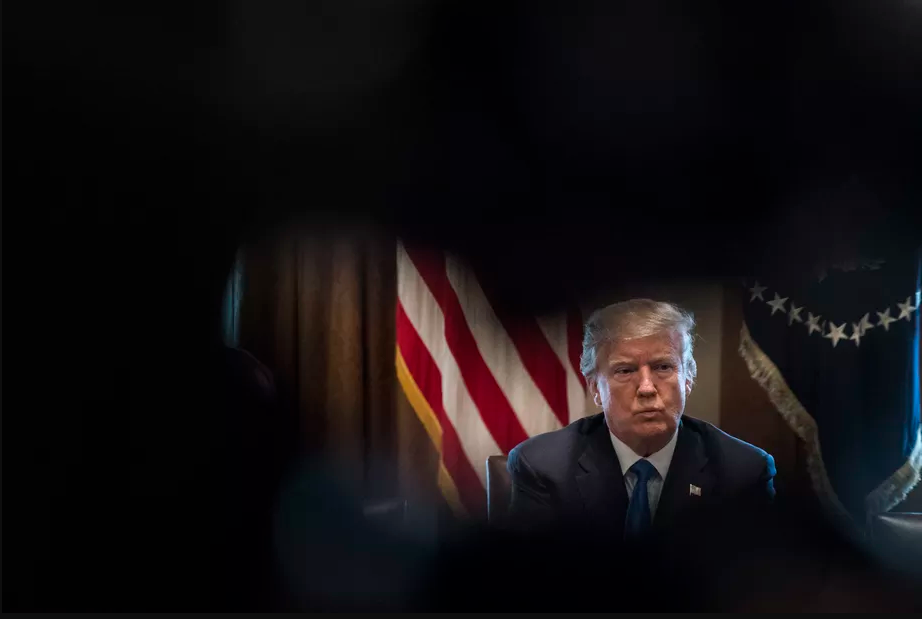 Some important points to remember as people try to spin this in the coming days and weeks.  Democrats put forth a measure to guarantee pay and death benefits for soldiers during the shutdown. McConnell objected. McConnell refused to bring forward CHIP for additional funds over the past four months.  McConnell refused to bring up a DACA fix for months after Trump announced he was cancelling the Obama program but wanted DREAMers protected.

Trump promised if a bipartisan bill was brought to him he would sign it. Even said he would take the heat for any backlash. A bipartisan bill that would have gotten more than 60 votes WAS brought to him. And that was when the President revealed his true racism and started cursing “shithole” every few seconds.  He went back on his promise and the best hope for a bill that would pass failed then and there. This shutdown is the result of that meeting.

McConnell refused to bring forward that bipartisan Durbin-Graham bill to the floor, even though it would garner 60+ votes in the Senate.   In a second meeting yesterday, Trump was even offered his beloved wall, and full Defense Department funding, as part of a bipartisan deal to protect the DREAMers.  And Trump Administration’s racism still prevented a deal.   And McConnell still won’t have a vote on the deal.

It is long past time to realize that Republicans really do want to depart all the DACA recipients.  They don’t want to protect the DREAMers.  They want them gone.   So they should stop being cowards and own it.

But they don’t because they know how it looks.   And they know it’s unpopular.  Very unpopular.

The Democrats have the public on their side here.   Americans overwhelmingly support protecting DREAMers from deportation and offering them a path to citizenship.  Americans overwhelmingly support CHIP.    Republicans in 1995, 1996, 2011, and 2013 engaged in shutdown fights in pursuit of goals that were unpopular and divisive.  Cutting Medicare and Medicaid, Social Security and Obamacare.    Democrats in 2018 are engaged in shutdown fight in pursuit of goals that are wildly popular.  Like 90-10 popular.

If the Republican can’t get to yes because of their racism, Democrats should not feel the need to fund the government that Republicans are too incompetent to run anyway.

15 comments on “Racist Republicans Can’t Get to Yes”