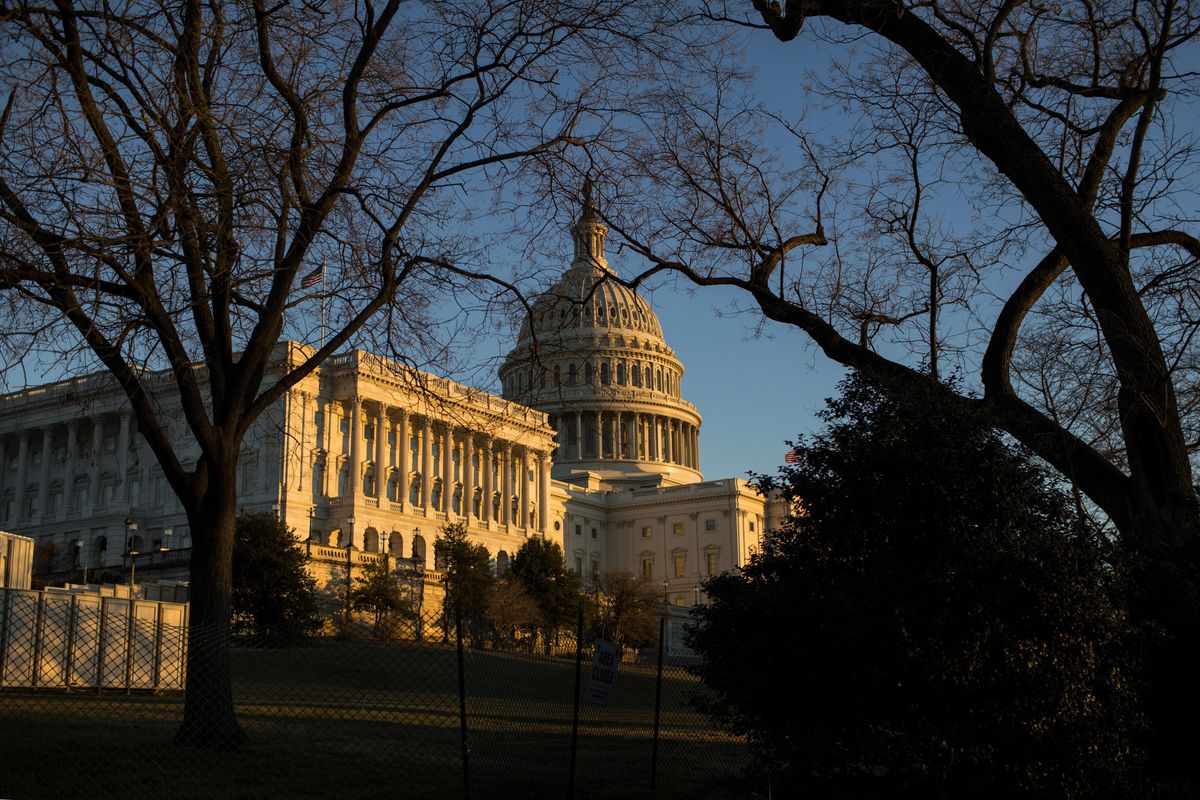 But these numbers, while bad, aren’t what should scare Republicans.  The enthusiasm numbers from the Pew Research poll should.  That’s because the side with the most enthusiastic voters typically wins an election. That’s even more true in a midterm election when turnout falls off from the levels during a presidential election.

Here’s the key finding: Democratic voters are much more likely than Republican voters to say they are looking forward to the midterm elections.  Currently, 69% of Democratic registered voters say they are looking forward to the midterms, compared with 58% of Republicans. At this point in 2014, Republicans were 12-percentage points more likely than Democrats to say they were anticipating the election and the gap was comparable early in 2010 (15 points).

Liberal Democrats, in particular, are looking forward to the midterms: 83% say that today, compared with 59% in 2014 and 48% in 2010. By contrast, 61% of conservative Republicans say they are looking forward to the midterms, lower than in 2014 (74%) or 2010 (72%).  In the 2010 and 2014 midterms — when GOP enthusiasm was up — Republicans made broad gains at nearly every level of government. They were motivated to send a negative message to President Obama and turned out in big numbers.

Enthusiasm is also measured by the intensity of support for or opposition to the President.   Here are the intensity numbers of approval and disapproval from some recent polls.