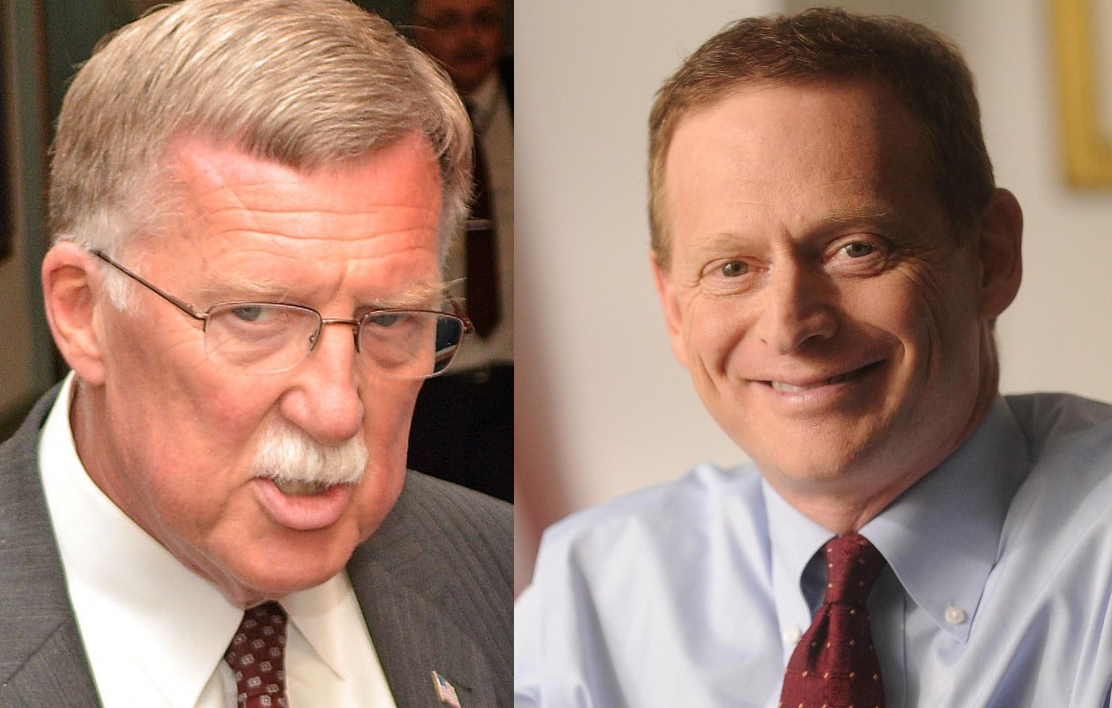 And we might not yet be done with the retirements and resignations.  Needless to say, in the aftermath of the budget battle in Dover this past June (and into July), morale is low among legislators.  Do not be surprised if more retire.   I am also hearing that Representative Melanie George Smith may resign if she is removed from the Joint Finance Committee by Speaker Pete Schwartzkopf, another piece of the fallout of the Budget Battle.   But we will talk more about that retirement and resignation gossip in the General Assembly below.

First, the last time a Game of Musical Chairs this significant or important was played was when a Senator Joe Biden was elected to the Vice Presidency, enticing Representative Mike Castle to run for the seat, when then enticed first Beau Biden (who later demurred) and then Chris Coons to run against him, opening up both of their offices for competition.  With Senator Brian Bushweller retiring, his seat once again opens up a competition for control of the Senate, much like the 10th SD Special Election did in February, since the Democrats only control the Senate by one vote, 11-10.    And there might be a more literal competition for the Bushweller seat between Representatives Sean Lynn and Trey Paradee, both of whose RDs are contained within the 17th SD.

If they both run, that will open up both of their RDs as well.  I hear that both have already discussed the race, and that Sean Lynn is going to demur and focus on the possibility of running for Attorney General instead, leaving Trey Paradee the prohibitive favorite to become the next Senator from the 17th Senate District.   Democrats have a 2-1 advantage in registered voters in the 17th District. There are nearly 16,000 Democrats and about 7,250 Republicans, with roughly 7,750 other voters in the district, according to the Department of Elections.  Bushweller thinks whomever the Democratic nominee is, he or she is well positioned, given these registration numbers, to succeed.  “It would probably be presumptuous of me to think I would be a shoe-in if I did run because on any given election day any candidate can lose,” he said. “But given our registered voter advantage and the fairly good relationship I’ve had with the district, I feel confident the Democrats can hold the seat.”

Meanwhile, who else is thinking about running for Attorney General?   Much speculation focuses on New Castle County Chief Administrative Officer Kathy Jennings, the former state prosecutor who left the Department of Justice in December.

Whom else could add to the game of musical chairs in 2018?   Retirement rumors, or rather, retirement hopes among the progressive base in the Democratic Party, continue to swirl around Senator Tom Carper.  But at this point, I think it is fair to say he will not retire and will run for a fourth and final term.   I am hearing rumors about both Senators Margaret Rose Henry and Bobby Marshall hanging it up.  Given the overwhelming Democratic lean of their respective districts, these retirements should not be a cause of concern, except for the loss of an exceptional leader like Margaret Rose Henry.   As you can see in the chart below, the possibility of retirement also surrounds a number of other longtime Democratic legislators.

The percentages listed next to each member of the General Assembly and state official is the percentage of the vote each received in their last election.