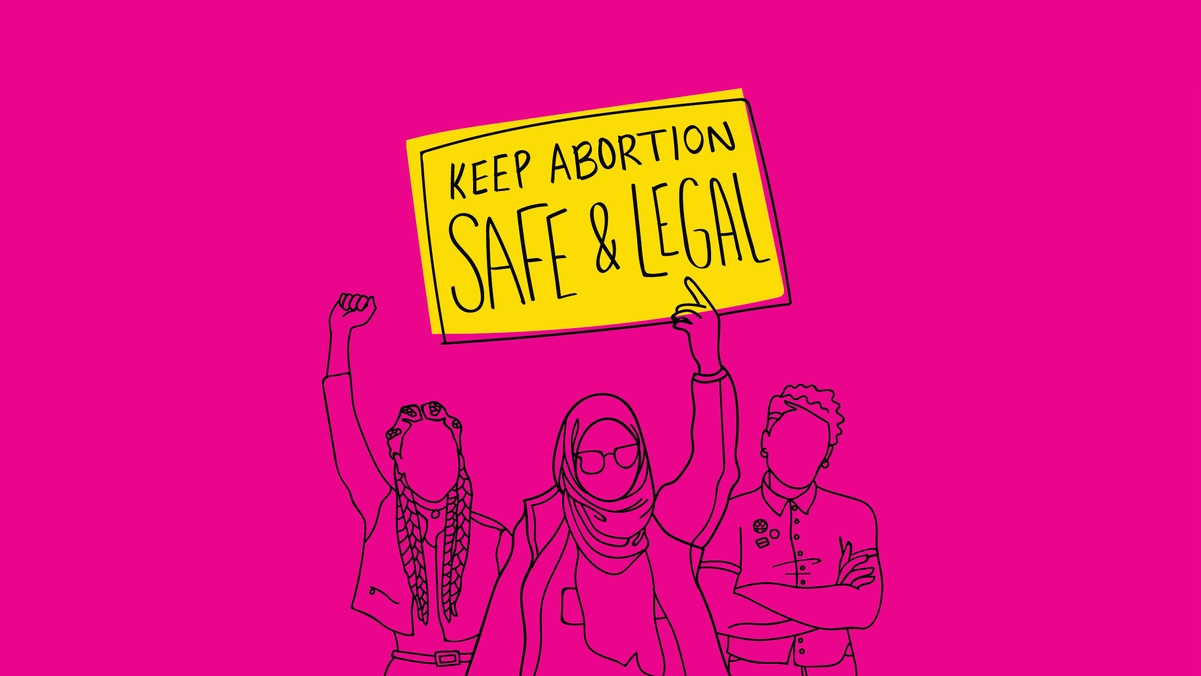 The House passed House Bill 455 on Tuesday by a party line vote of 24-13 with 4 members being absent. Two of those absent votes are interesting: that of Mike Ramone and Michael Smith. Perhaps they knew the prospect of voting one way or the other on this bill would damage their electoral prospects, either in a GOP primary or in a general election in Northern New Castle County.

The bill, sponsored by Rep. Melissa Minor-Brown, Majority Leader Valerie Longhurst, and Sen. Kyle Evans Gay, would improve the availability of safe and accessible reproductive healthcare services and protect patients and providers from facing legal action under other states’ abortion laws as the nation prepares for a disastrous ruling from a radical fascist majority of the U.S. Supreme Court taking away the constitutional rights of half the nation’s population.

Nearly two dozen states have enacted laws to restrict or ban abortion under all or nearly all circumstances. More than half of these states have so-called “trigger laws” that would ban abortion automatically or by simple state action if Roe v. Wade is overturned.

If and when the draft majority opinion of the U.S Supreme Court in Dobbs v. Jackson Women’s Health Organization becomes official, nearly 40 million women could lose access to abortion care in their home state, and would be forced to travel to receive legal abortion care.

In Delaware, the privacy protections of Roe v. Wade are already codified in state law, guaranteeing residents have access to legal abortion services even if Roe v. Wade were to be overturned. But more needs to be done to protect Delawareans from the conservative attack on reproductive health.

House Bill 455 would expand the field of qualified medical professionals who can perform abortions before viability to include physician assistants and certified nurse practitioners and nurse midwifes who are approved by the Board of Nursing. Physician Assistants and advanced practice registered nurses are already authorized to prescribe medication for the termination of pregnancy under HB 320, a law the General Assembly passed earlier this year.

“As a nurse, I have friends who have decided to have children – and friends who decided not to have children,” said Rep. Minor-Brown. “I believe we should have the option to do what we want with our bodies and have the privacy to make our own medical decisions while always receiving quality care from providers. We have come a long way to get to a place where women have access to safe, reproductive healthcare, and we refuse to move backward.”

“A woman’s right to choose extends beyond pregnancy and abortion – it’s also about choosing the best healthcare for them,” said Rep. Longhurst. “We have always made it a point in Delaware to break down barriers as well as fight to protect women. Passing this legislation is just one more example of our commitment to ensuring women’s rights are never taken for granted.”

“We are potentially just days away from the Supreme Court overturning Roe,” said Sen. Gay, Senate prime sponsor of HB 455. “It is our responsibility to do everything we can to keep abortion services legal and accessible.”

HB 455 now heads to the Senate for consideration.