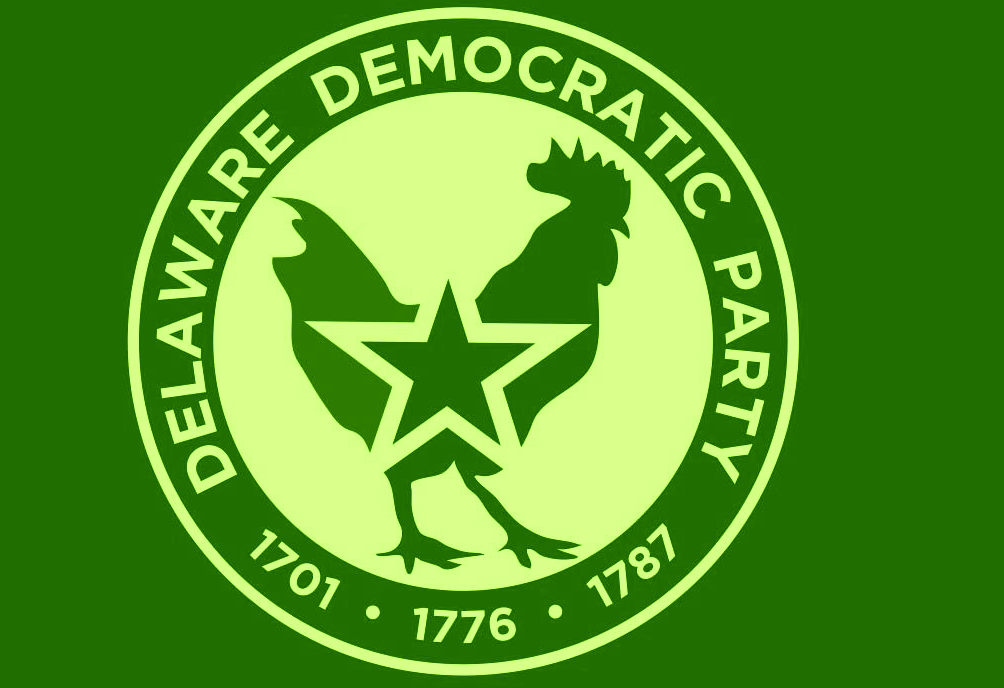 I got a sense from yesterday’s Osienski and Paradee/Sokola statements that they were relunctant to promise an override vote of Governor Carney’s inexplicable and insulting veto of Marijuana Legalization in Delaware until they had taken the temperature of their respective caucuses and/or they already know that some members of their caucus are loathe to “embarass” Carney in this way.

First, Carney has already embarassed himself by vetoing a widely popular bill. He is due whatever is coming his way. Second, Carney has no power. He is now the weakest incumbent Governor in history. There is nothing to be scared of in terms of retaliation from an “embarrassed” Governor.

The Democratic caucuses late last night got a strong shove from their Party Chair, Betsy Maron. Here is her statement:

“While Governor Carney has been consistently clear about his stance on recreational marijuana, Delaware Democrats have been just as consistently clear that they are in favor of legalizing marijuana. Last year, we went as far as to include it in our Party Platform, which passed unanimously at the 2021 State Convention. Delaware’s voters have further solidified their voice on the matter by electing Democratic candidates to the legislature that support legalization. We are confident those legislators will override the veto knowing they have the support of Delaware’s Democrats.”

Emphasis Added. I have not been the biggest fan of Maron, but that sentence made me a Prime Member of her Fan Club. She is basically telling General Assembly Democrats to grow a fucking spine, you feckless wimps, and override that goddamn veto. God bless you Betsy.