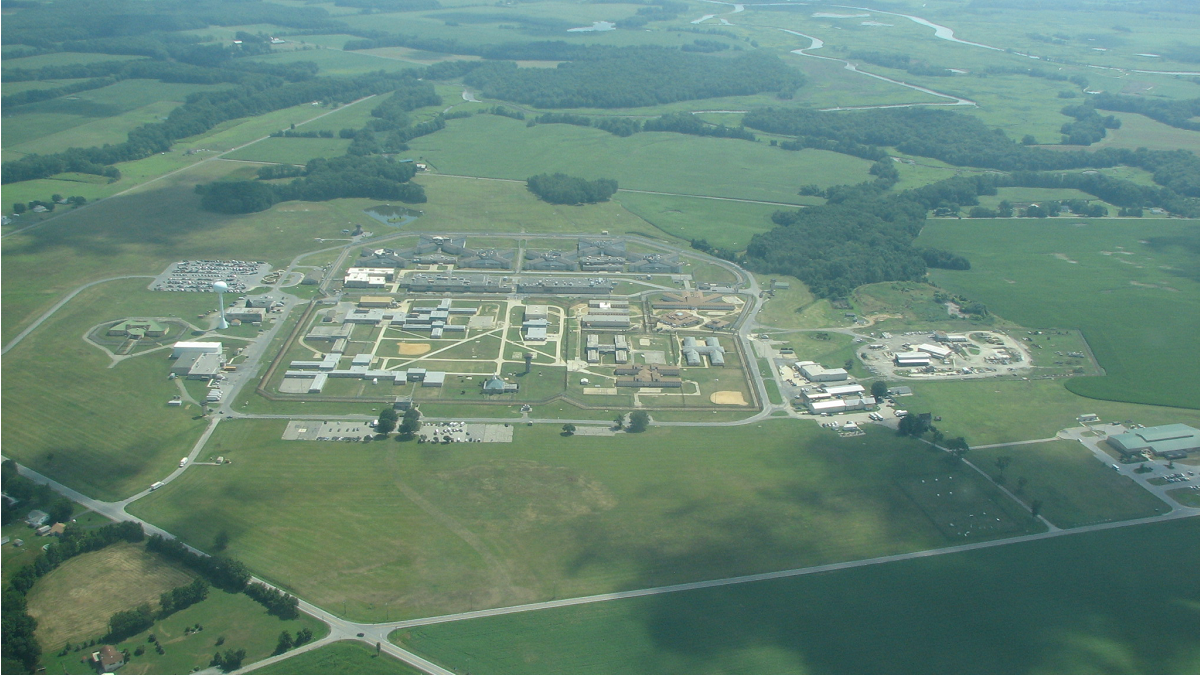 Sponsored by Sen. Marie Pinkney and Rep. Melissa Minor Brown, Senate Bill 150 would create the Office of Corrections Ombudsperson in the Delaware Department of Justice, a division led by an appointee of the Delaware Attorney General.

An independent review of the 2017 uprising and hostage standoff at the James T. Vaughn Correctional Center in Smyrna that resulted in the murder of corrections officer Lt. Steven Floyd found critical understaffing, inconsistent implementation of rules and regulations, distrust of the health system and an inmate grievance procedure all contributed to the unrest.

Dozens of incarcerated people later filed federal lawsuits claiming they were physically, mentally, and emotionally abused by those running the state’s prisons. More recently, former and current incarcerated people at Sussex Correctional Institution in Georgetown have filed a federal lawsuit claiming they were the victims of “extreme, unprovoked and unnecessary acts of violence.”

Under SB 150, the Office of Corrections of Ombudsperson would be tasked with investigating those types of abuse and neglect allegations in Delaware’s prison system. The Office also would be empowered to examine any decision, policy or rule by the Department of Correction that is deemed to have an adverse impact on the health, safety and welfare of the state’s incarcerated population of more than 16,000 people.

The Office also would be directed to monitor DOC’s compliance with federal, state and local rules and regulations related to the rights of incarcerated people, offer technical assistance to support the self-advocacy of people in prison, and provide regular communication with incarcerated people and their families about their rights through a statewide toll-free telephone number, a collect telephone number, a website, an email address and a mailing address.

While the Office would be able to act on complaints from Department employees, employment disputes would be outside of its purview, as would issues relating to an inmate’s underlying criminal conviction. The Ombudsperson also would be required to remain neutral and impartial and would not be permitted to act as an advocate for the Department or a complainant.

At the conclusion of each investigation, the Office would be required to issue a public decision on the merits of a complaint, along with its recommendations and reasoning if the Ombudsperson determines further action should be made by the Department or its employees.

SB 150 has been assigned to the Senate Corrections & Public Safety Committee.

“Whether you like it or not, the State is entirely responsible for the safety, health and welfare of the human beings it incarcerates, regardless of whether they are held in pre-trial detention or sentenced to a life behind bars,” said Sen. Pinkney, D-New Castle.

“That dependency on a single state agency for everything from meals, to health care, to protection from physical torment makes people incarcerated in our prison system incredibly vulnerable to mistreatment and abuse by a few bad actors who hold absolute power over their well-being,” she said. “The legislation we are introducing today will create a much-needed check on that power by providing people in prison with a safe place to lodge complaints without fear of reprisal, a place where families can turn for information they can trust and where systemic mistreatment of people housed in state facilities can be addressed.”

“Lt. Floyd’s murder was a tragedy,” Pinkney said. “And it would also be a tragedy if we did not take steps to ensure the safety of corrections officers and prevent similar incidents from occurring by providing incarcerated people and prison staff with an independent outlet they can trust to take their concerns seriously.”

“If we can fix systemic deficiencies, then everybody is better off. An Ombudsperson would allow for impartial investigations that will get to the bottom of troubling allegations and inmates being denied medical attention or any other services,” said Rep. Melissa Minor-Brown, the lead House sponsor of SB 150. “However, I plan to stay engaged myself, continuing to take corrective actions to ensure a safe, just and effective operation of the state’s correctional facilities.”

0 comments on “SB 150 – Creating the Office of Corrections Ombudsperson”