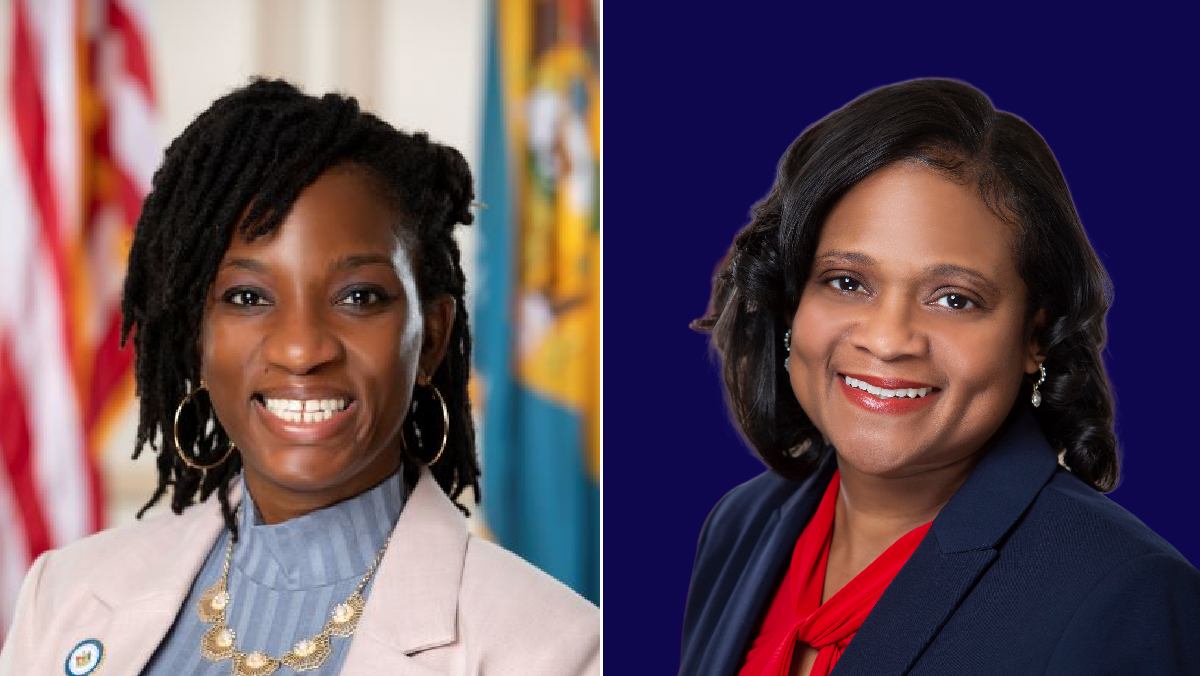 Rep. Sherry Dorsey Walker has introduced House Bill 396, which would curtail and codify a process where schools are notified when a student is charged with certain crimes to prevent the phenomenon of double punishment for students.

Currently, the Department of Justice will send an “attorney general’s letter” to a student’s school when that student is arrested or charged with certain crimes, notifying them of the incident, regardless of whether it took place on school property or had anything to do with the school. This can lead to the school taking further disciplinary action against the student, ranging from suspension or alternative placement to expulsion.

House Bill 396 would codify the process and limit the situations that these notifications could be sent to schools. Under the bill, the notices would be limited to violent felonies, crimes that occur on school property or at a school event, or where the alleged victim attends the same school.

Schools would not be permitted to take disciplinary action against a student while the charge is pending and would only be allowed to take action after case resolution where it is necessary to protect the health and safety of the school community.

HB 396 also would require that the Department of Justice send a follow-up report within two business days of the case being resolved to notify the school of the disposition.

The measure specifies that when a student has an Individualized Education Program (IEP) or 504 plan – plans that accommodate students with disabilities – their disability must be considered in the course of any disciplinary proceeding.

The bill also requires that attorney general’s reports be handled confidentially and retained past the case resolution only in specified circumstances.

HB 396 has been assigned to the House Education Committee.

“Under the current system, our children – especially those from challenging socio-economic backgrounds – find themselves facing a form of double jeopardy. They are already facing consequences in the community, yet removing students from school – unless it is necessary for safety – takes away their one safe haven and overwhelms them, as they are being punished twice for the same action. The situation is made worse when a school takes action and the charges are later dropped or they are found not delinquent,” said Rep. Dorsey Walker.

“My greatest concern is that our children are not given a second chance at life. We should be looking to limit unnecessary and excessive punishment, which can contribute to mental health issues, stigmatize our youth and lead to unintended consequences. This bill prevents our children from being penalized twice, eliminates some of the stigma and will improve outcomes for our students, while still holding them accountable for their actions.”

“Every child’s right to a free public education is enshrined in the Delaware Constitution, while every person’s right to due process is enshrined in the U.S. Constitution,” said Sen. Marie Pinkney, the Senate prime sponsor of HB 396. “Allowing students accused of low-level crimes to be expelled from school before they’ve had a chance to prove their innocence violates some of the core principles of our state and our nation. It also potentially disrupts some of the only stability in the lives of at-risk young people. When a student finds themselves involved with the justice system we should be providing interventions, not additional punishments.”

“In Red Clay, we have spent the last year revising the Student Code of Conduct, and the phenomenon of ‘double punishment for students’ stood out as one of the most egregious infractions against our youth,” said Dr. Adriana Bohm, a Red Clay Consolidated School District Board member. “ ‘Double punishment’ refers to the fact that if students get into criminal trouble outside of school, and the attorney general’s office sends a letter to our district, the district can also penalize the student. As such, students are charged twice for the same crime.

“Particularly troublesome about this policy is the fact that if the charges against a student are dopped or dismissed – for any reason – the AG’s office often do not notify the district. This means that students continue to be penalized by school districts for charges which no longer exist. Educational policies such as this one are detrimental to student success on every conceivable level. House Bill 396 not only recognizes this flaw, it more importantly helps protect our students against unsound educational practices which criminalize our youth.”