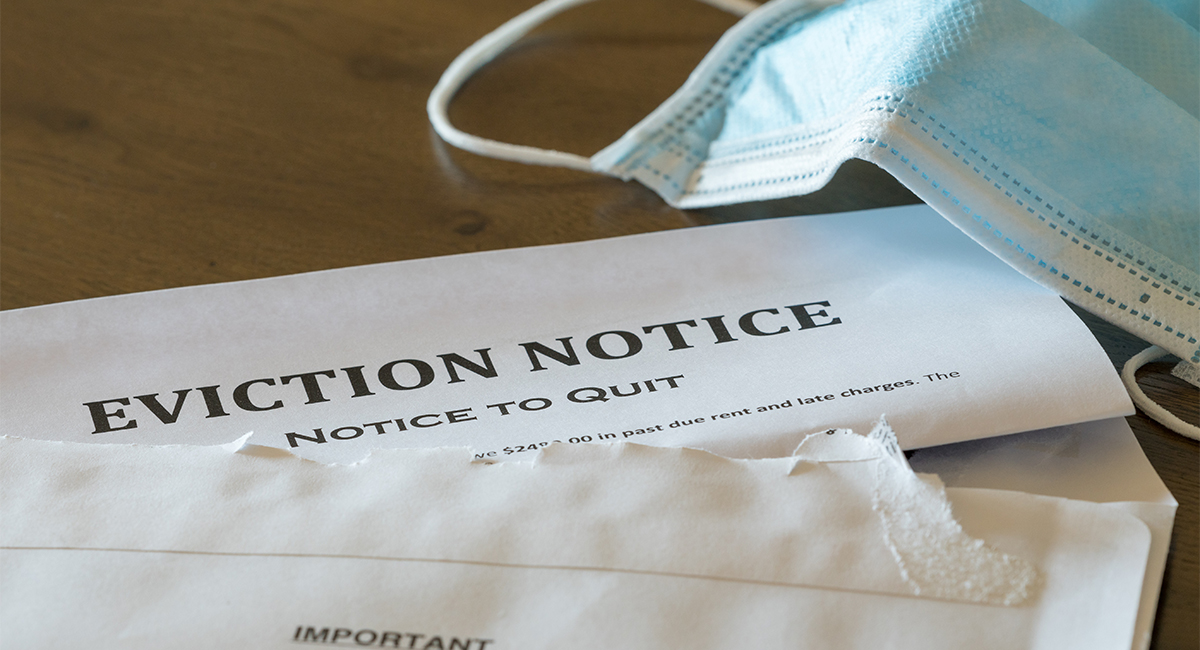 Senate Bill 101 (S) is an important bill that creates a right to counsel for renters, specifically for those renters in low income areas. It passed the Senate 13-7-1 with all Democrats except Spiros Mantzavinos voting for it, and all Repubicans except Gerald Hocker (who did not vote) voting no. Not a good look there for Senator Mantzavinos, voting no to screw low income renters in his district.

Regardless, the bill was sent to the House Housing & Community Affairs committee, and apparently Representative Stephanie Bolden opposes the bill and it has been tabled from further consideration in her committee. So right now, the bill is on life support.

Representative Bolden and other House Democrats need to consider their committment to the working people of Delaware and get this bill out of committee. There is a huge need for this service. Approximately 18,000 eviction cases are filed each year in the State of Delaware, and while 86% of landlords are represented by an attorney, agent, or business manager, only 2% of tenants have representation.