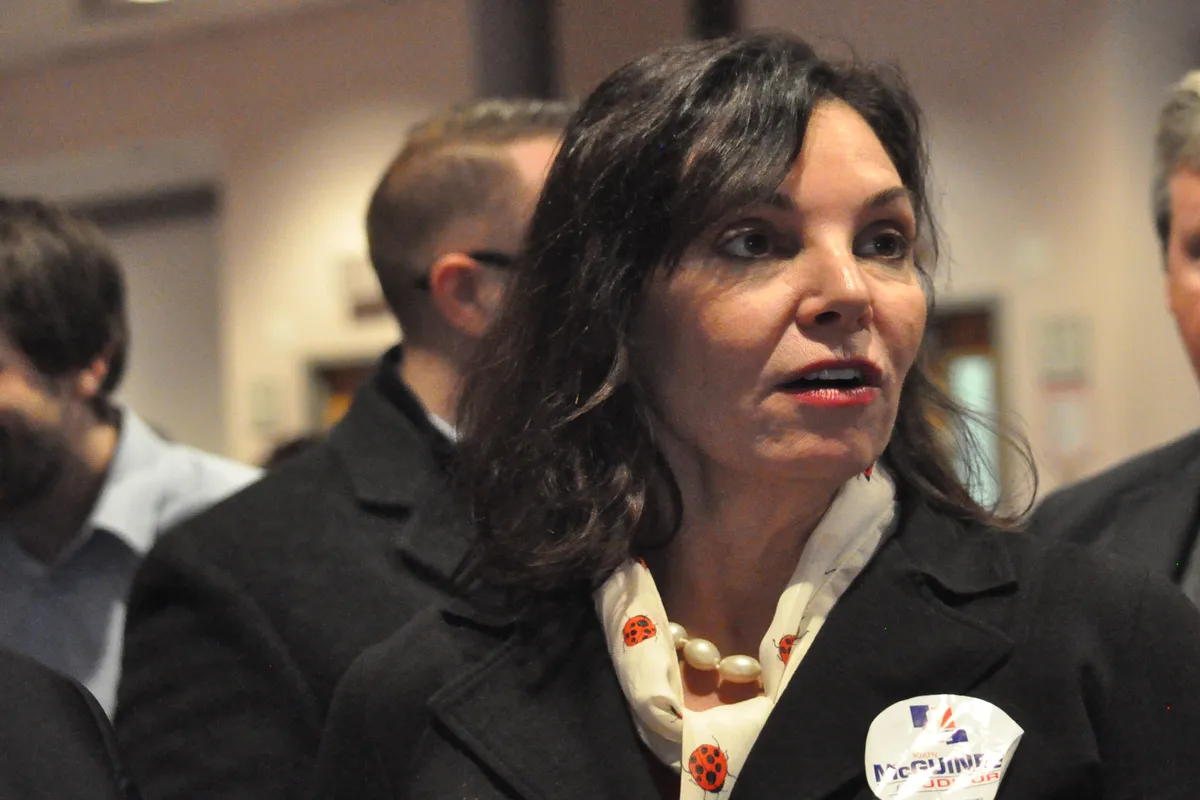 From the News Journal: “Delaware Auditor Kathy McGuiness has asked a local judge to make taxpayers foot the bill for her legal defense as she fights criminal corruption charges.  […]

She is becoming a Trump Republican more everyday. The Judge can give her access to a Public Defender. That’s it.

Our hero Mat Marshall, spokesman for the DOJ, had this response: “It is sadly consistent with the defendant’s charged conduct that she would demand the taxpayers spend extra money when the law clearly commands a less profligate alternative.”