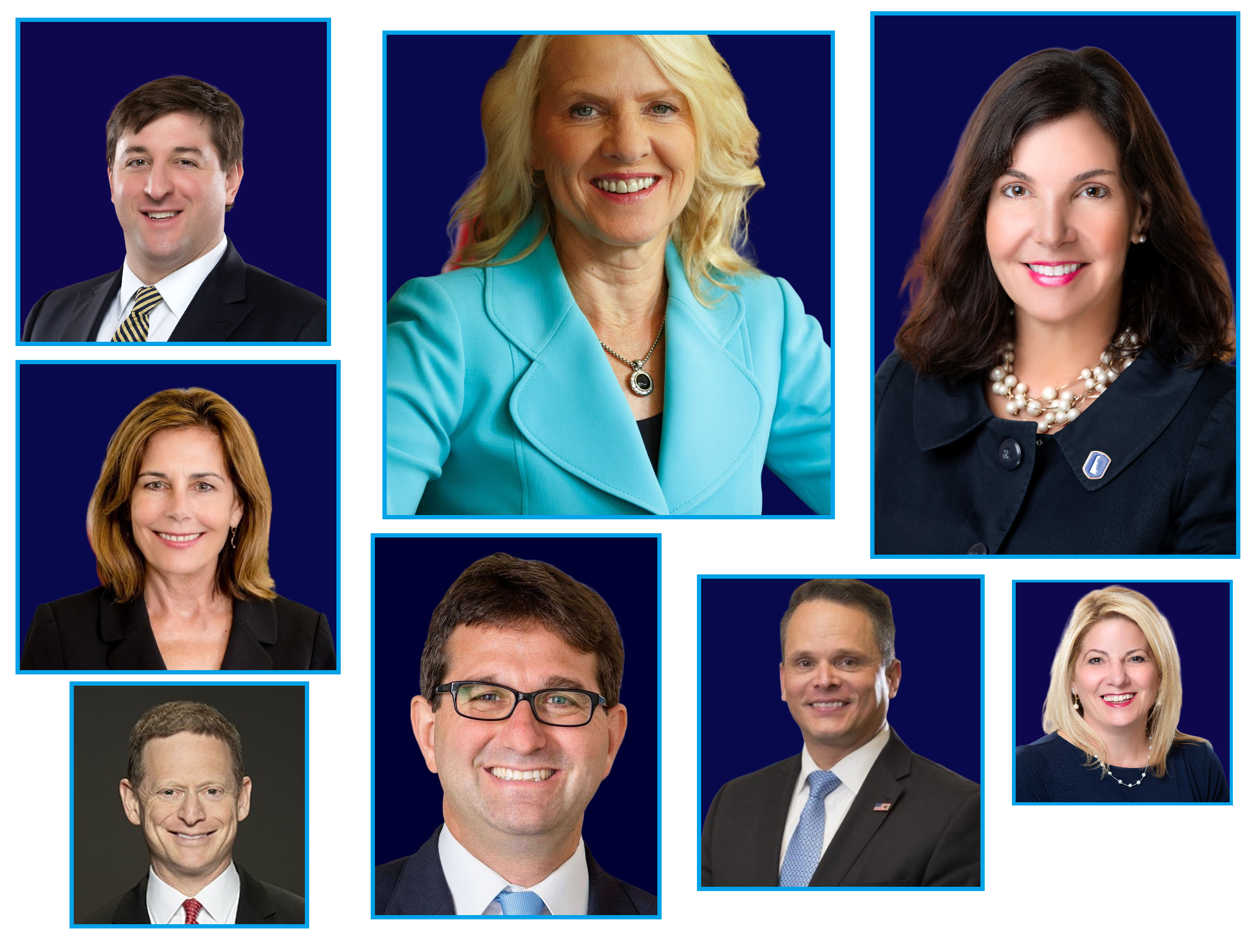 But first, some commentary on a name that I will not be including: Congresswoman Lisa Blunt Rochester. She is not running for Governor. Her play is to succeed Senator Tom Carper in 2024, when God willing, he finally retires. That would open up her House seat, and that race will be a free for all. I will go through the possibilities for that race in a separate post.

5. State Auditor Kathy McGuiness. So we have a lot to talk about here. The rumors have it that Auditor McGuiness or her office may be under investigation by the Attorney General for having government employees in the Auditor office work on or for her campaign. That is a fraught situation as it is, as you will see later on in this list, the Attorney General herself may be a candidate for Governor.

I have no idea if the rumors are true, but I have heard it enough from multiple sources, all the while there has been a media blackout on it, that I thought it should be mentioned. Maybe nothing will ever come of it.

It should be noted that McGuiness is an oddity. My colleagues over at Delaware Liberal call her Park City Kathy. It’s because she lived in Park City, Utah not so long ago and was a registered Republican. She then returned to Delaware, registered as a Democrat and became a friend and ally of Speaker Pete Schwartzkopf, and ran for Lt. Governor in 2016, losing to Bethany Hall Long. Two years later, she ran for Auditor and won the primary and the general.

McGuiness has recently hired GOP operative and consultant ToriAnn Parker, formerly of Colin Bonini’s 2016 Campaign for Governor, and formerly the Executive Director of the Kent County Republican Committee. It is unclear if Parker is an employee of McGuiness’ campaign or of the Auditor office. That has caused some waves recently when Auditor McGuiness attended some RD and Party Committee meetings on Zoom with Parker also in attendance, causing one meeting to come to a halt until such time that Parker left the meeting due to the inappropriateness of having a Republican operative observe an internal Democratic Party meeting.

Poor former Republican Kathy is getting from it from both sides apparently, as according to a commenter over at DL, when she asked to speak at a Republican Woman’s Group, she was told no because she was a Democrat. LOL.

So what does this all mean? It means she shouldn’t be the Democratic Governor of Delaware. She hires Republican campaign operatives. She may be under investigation for abusing her office. That does not make an ideal candidate for Governor.

4. Lt. Governor Bethany Hall Long. She is running, because of course Lt. Governors run for the big job after 8 years. She will be the Carney-Carperdyne-Establishment choice. And she will likely suffer the same fate as Carney did in 2008 when faced with a legitimate progressive candidate.

3 (tie). Insurance Commissioner Trinidad “Trini” Navarro, Former Lt. Governor and Attorney General Matt Denn, State Senator Bryan Townsend, State Representative Val Longhurst. This is essentially the wild card category, full of people who have been rumored as possible candidates but who I feel are not likely to run. Out of all of these names, I feel that Navarro is the most likely to run, but past harrassment allegations against him may serve to keep any campaign on the ground.

I have no idea if Matt Denn ever wants to return to politics, after leaving in 2018 to spend more time with his family, and in his case that was a real excuse for leaving, not some fake reason to cover up some scandal or wrongdoing. And since that desire was real, I see no reason why he would return.

And Val Longhurst? Delusions of grandeur. And why would she run when Hall Long and McGuiness are already running? She would further divide the party establishment vote.

2. New Castle County Executive Matt Meyer. He is definitely laying the groundwork to run, and he is keeping up his fundraising. Being the Chief Executive of the state’s largest (by population) and most Democratic county puts you in a good position to run. However, I think there is a good chance that he won’t run if another progressive runs. Who is that progressive?

1. Attorney General Kathy Jennings. Jennings has been a spectacular and progressive Attorney General. She is up for reelection against a Trumpist Traitor Republican in 2022, but she should easily dispatch that opposition in winning reelection, and that will set her up for 2024. In my opinion, if she runs (and Meyer doesn’t), she has the clearest path to a victory in the primary, especially if both Hall Long and McGuiness (if not under indictment) runs. Hall Long and McGuiness will split the “establishment” or “moderate” party vote, allowing Jennings to win.