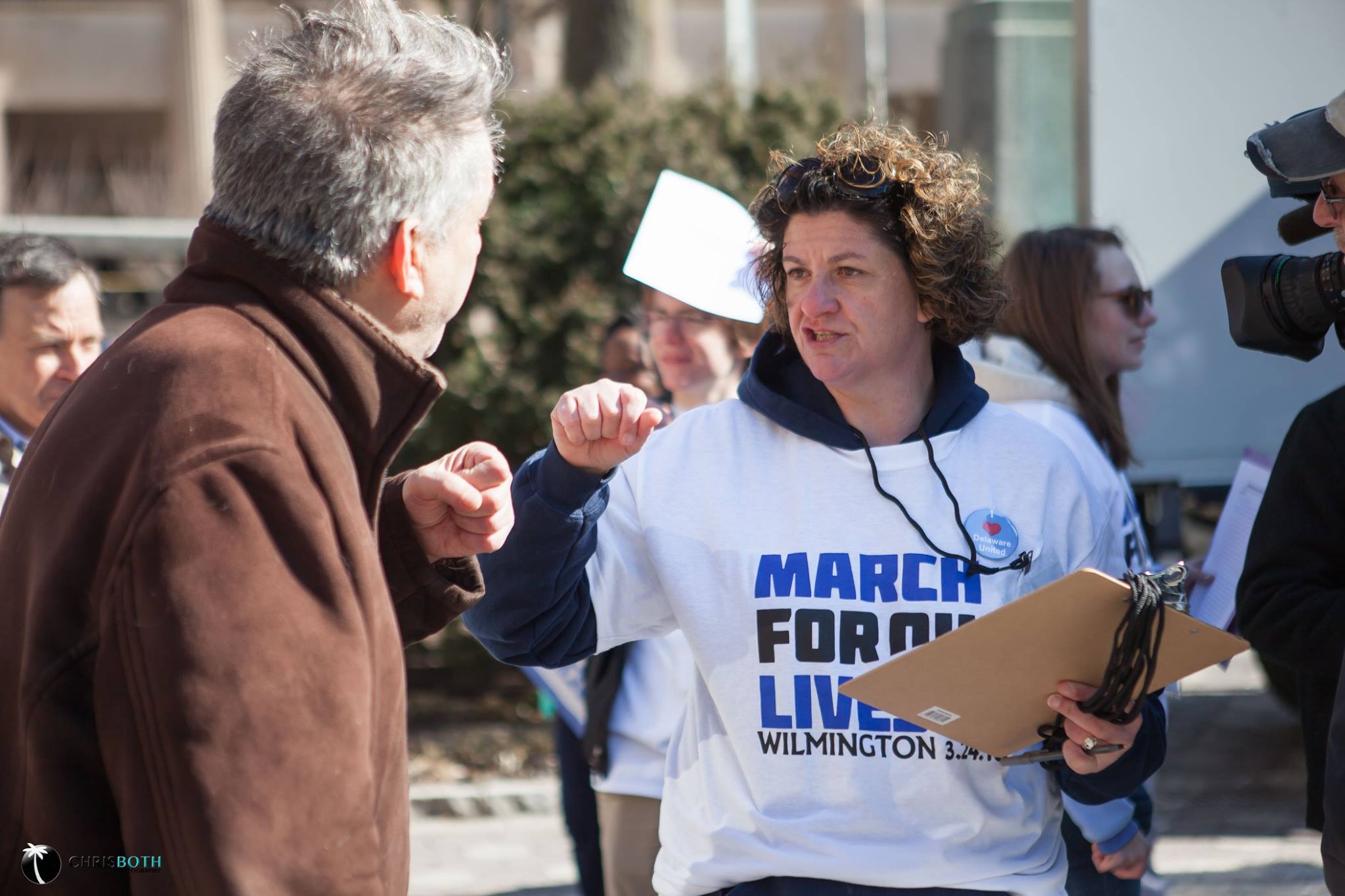 Advocate Rebecca Cotto has filed to run as a Democrat for State Representative in the 6th Representative District currently represented by Democrat Debra Heffernan. There was some thought that Heffernan might retire, but that appears to be not the case, so we are going to have a primary in this race.

That is if Debra Heffernan and her allies in the House Leadership do not draw Becca Cotto out of the new 6th RD after redistricting. Because if they did that, it would indicate to all that Heffernan does in fact deserve to be retired. (Update: see the comment below, the new RD does not cut out Cotto).

Cotto has been involved as an activist for several causes and through several organizations like Delaware United and Network Delaware for years. She is the Director of Racial & Social Justice at the YWCA Delaware, where she organized the organization’s anti-racist programing and planned educational events on racism and other social justice topics. Prior to that, she was a small business owner.

Here is what the current 6th RD looks like now. To cut Cotto out of the district, they would really have to gerrymander this thing, since she lives in the heart of the district off Marsh Road, so their intent would be obvious if there any major changes to the district.