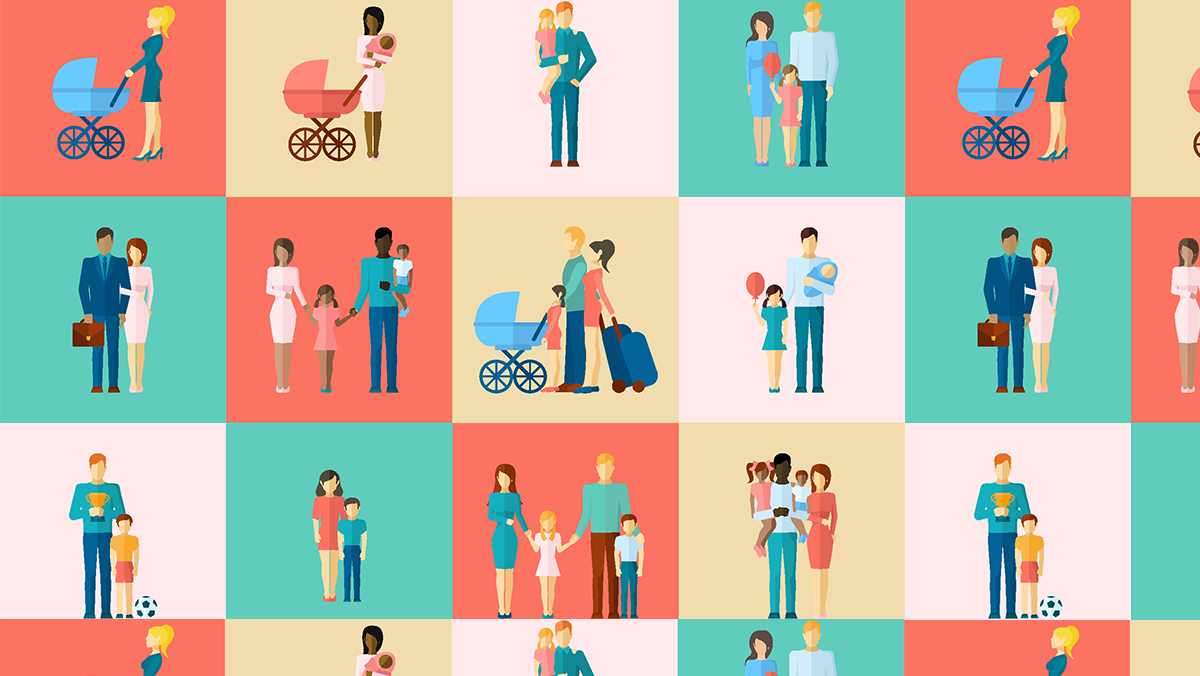 This week, Sen. Sarah McBride introduced legislation in the General Assembly that will make Delaware the 10th state to pass a statewide paid family and medical leave program. The Healthy Delaware Families Act (Senate Bill 1) would ensure all Delaware workers can access up to 12 weeks of paid family and medical leave to care for themselves or a family member with a serious illness, to bond with a new child, or to address the impact of domestic violence or a family member’s military deployment.

The Healthy Delaware Families Act would represent one of the most impactful new employment benefits in Delaware history.  It would serve as a safety net in case a worker needs time off to care for aging parents, have health concerns or to assist a military family when a loved one is deployed. The bill would reduce personal and financial stress for families when unimaginable emergencies arise, or when new family members arrive. No one can truly be prepared for major life changes, or plan for illness and injuries. Senate Bill 1 builds on Delaware’s 2017 parental leave bill, which grants 12 weeks of paid time to state employees when a baby is born or young child is adopted.

The federal Family and Medical Leave Act passed by Congress in 1993 provides some workers with job protections when they need extended absences of work for medical and family reasons. But workers are not guaranteed any pay during those 12 weeks, and a significant portion of Delaware’s workforce receive no protections at all under the law.

Currently, fewer than 1 in 5 workers nationwide has access to paid family leave through their employer – a lack of financial security that costs working families in the United States about $22.5 billion in lost wages each year.

In Delaware, nearly 60% of workers do not have access to even unpaid leave under the federal Family and Medical Leave Act. Women – particularly women of color – tend to suffer the most serious consequences, with 82% of Black mothers, 56% of Latina mothers and 48% of white mothers being the primary breadwinners in their households.

According to at least one survey, 1 in 4 working women who give birth return to work within two weeks because they cannot afford to go any longer without pay. Meanwhile, the vast majority of low-wage earners have zero access to paid leave, meaning they are often forced to leave the workforce when they develop serious health conditions, have a seriously ill family member or become parents.

The bill would create a family and medical trust fund in Delaware modeled after similar programs already passed in nine other states and the District of Columbia. The program would be funded through payroll contributions, equaling less than 1% of an employee’s weekly pay and split evenly between a worker and their employer. Businesses with fewer than 20 workers would not be required to pay the employer half of the premium, but their workers would still be covered – leveling the playing field for small businesses so they can provide this new benefit at little or no cost.

Eligible Delaware workers could then receive up to 80% of their average weekly wages through the state insurance program when forced to take extended time off from work due to a major medical event.

A study of New Jersey’s 12-year-old paid family and medical leave program found that workers who benefitted had higher morale and productivity, while businesses that participated experienced significantly lower turnover.

Despite the obvious benefits, the United States remains the only industrialized, modernized country in the world that does not have a paid family medical leave program in place for either parent – a fact President Joe Biden hopes to change with the American Families Plan he unveiled last week.

“More than anything else, this pandemic has shown us just how desperately Delaware’s working families need common-sense policies that work for them,” Sen. McBride said.

“No family should ever have to make the impossible choice between earning a paycheck and quitting their job to stay at home with a newborn or care for a family member who is fighting for their life. This legislation will give working Delawareans the security and peace of mind that comes from knowing they will be able to keep food on the table and a roof over their heads even while facing some of the most common challenges we experience as human beings.”

“As many of us know, illness and family crises can happen at any time in our lives. No one should ever have to choose between their health, job or assisting a family member in need,” said Rep. Debra Heffernan, the lead House sponsor of the Healthy Delaware Families Act.

“Expanding leave is a commonsense approach to achieving healthier work environments,” she said. “It can be stressful for a person to exhaust their regular sick leave in order to make ends meet when emergencies arise, or when they are experiencing what should be a most joyous time: welcoming a new family member. This bill compliments the state’s current parental leave bill and will make Delaware a leader by offering an attractive benefit to job seekers, leading to better recruitment and retention of workers in the state.”

“People should be able to enjoy family, work and life without feeling stressed about their finances. Diversity in workplace benefits help to achieve balance, especially for those who are less likely to have access to different forms of paid leave,” House Majority Leader Valerie Longhurst said. “I remember the challenge of having to figure out my career and still manage my duties as a full-time parent. By passing SB 1, we will remove that uncertainty and help workers meet their personal and family health care needs without having to worry about job security or other concerns down the road.”

“Perhaps no bill being considered by the 151st General Assembly will have as profound an impact on quality of life in our state as legislation establishing a paid family and medical leave insurance program for Delaware workers,” said Senate Majority Leader Bryan Townsend.

“A sincere and personal passion for Sen. McBride, paid family and medical leave will keep families out of poverty, strengthen the support network for some of our most vulnerable residents, help our business sector attract workers and reduce costs associated with worker turnover,” he said. “And, as a father of two young boys, I know firsthand that this would help make it possible for all parents to be more involved in caregiving without having to risk their family taking a big financial hit.”

“I am grateful to President Biden for becoming the first president in U.S. history to put forward a plan to create a comprehensive paid leave program at the national level,” Sen. McBride said. “It is long past time we put this policy in place for all Americans. For me, the only unacceptable outcome is for Delawareans to be forced to go without this critical benefit any longer. If Washington doesn’t get it done, Delaware will.”

“The impact this bill will have in lifting up Delaware families cannot be understated,” said Liz Richards, Director of the Delaware Cares Coalition. “At some point in our lives, all of us will need to take time to recover from a serious illness, care for a family member or welcome a new child. But for far too many Delawareans, facing a major medical event could put them out of a paycheck or out of a job altogether. The pandemic has only exacerbated those challenges, particularly for women and Delawareans of color. The Healthy Delaware Families Act is a key part of the solution and will ensure no Delawarean is forced to make the impossible choice between their job, their health and their family. We applaud Senator McBride, Senate Majority Leader Towsend, Representative Heffernan, House Majority Leader Longhurst and our legislative cosponsors for their leadership on this bill. Paid family and medical leave is critical to building a healthy economy where Delaware families can thrive. It’s time to pass the Healthy Delaware Families Act without delay.”

“This bill has been a long time coming. For our essential workers and healthcare workers who got us through this pandemic, the least we can do is ensure they have paid family and medical leave if they get sick,” said Tyeisha Grier, Lead Organizer for Paid Family & Medical Leave with Network Delaware. “As an organizer who has worked with people who need this security and as someone impacted myself, I’m thrilled to see the Healthy Delaware Families Act introduced. Now let’s get it passed!”

“Paid family and medical leave will allow Delaware’s parents paid time which is critical for families and can substantially improve child and family well-being,” said Karen DeRasmo, Executive Director of Prevent Child Abuse Delaware. “Paid family leave allows parents the flexibility to provide care and nurturance to their families and does not force parents to choose between employment and care.”