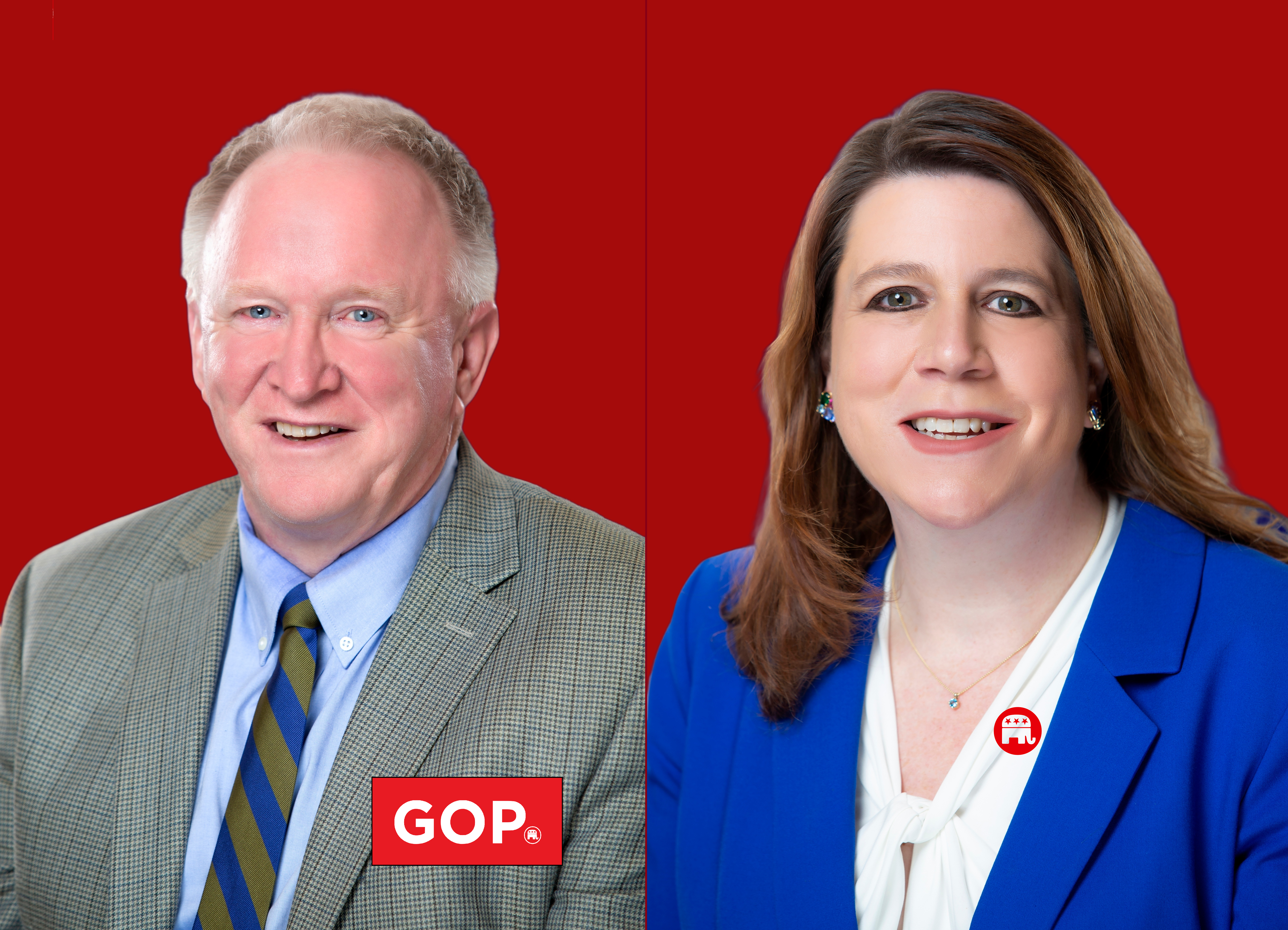 House Bill 64, the bill to end the Delaware Republican Flat Tax that forces people making $60,000 a year to pay the same exact income tax rate as rich people making $600,000 or $6 million, was killed in committee yesterday by Democratic State Representatives Krista Griffith and Gerald Brady. They joined all the Republican members of the committee to vote the bill down. Shockingly, State Representative Andria Bennett, who killed this bill and betrayed her colleagues back in 2018, voted to advance the bill. Maybe she learned the lesson that Mrs. Griffith and Mr. Brady are about to learn: don’t piss off the base and defend Republican policies at the same time.

Rep. Griffith defended her vote at the 12th RD Meeting last night, saying that a tax increase is not necessary right now because we not only have a budget surplus, but we have tons of federal money coming in due to President Biden’s American Rescue Act. If she had just left it at that, this might be a passable defense of her vote. A temporary defense. But a legitimate one.

But she didn’t leave it that.

She then said she was worried about raising taxes on the rich and having them leave the state. She also thought the proposed rates in House Bill 64 were too high. Oh, those poor wealthy people. When will they get a break? Thanks, Krista, for buying into Republican talking points.

Rep. Griffith said she does want to make our income tax rates more equitable and more progressive, as opposed to just being a Republican Flat Tax as they are now.

Indeed. So we all will look forward to Rep. Griffith introducing her Progressive Income Tax Rate Reform bill any day now. The longer she goes without introducing her own Reform bill, the more we will know that she didn’t mean a word of that.

Here are the current tax brackets:

Only about 5% of Delaware residents would be impacted by this change. Ninety-five percent will not see a difference. The new rates will affect only the top 1-2% of wage earners in the state. But that 1-2% will finally be paying their fairer share of income tax.

Here are the bill details:

“An income tax structure that has graduated rates for lower incomes but a flat tax for all top-earners is, to be blunt, only half-built. Rightfully, we tax the first $60,000 earned at lower rates, which increase step-by-step,” said Sen. Marie Pinkney, the lead Senate sponsor of HB 64. “But the final step – 6.6% for all income $60,000 and above – should be the middle of the ladder, not the end. Other states and the federal government recognize this and have brackets for incomes up to the millions. That makes sense, not just because it’s fair but because it is built to last. As inequality grows and wealth is moved from bottom to top, our tax policy should change with the times. This bill helps us do that and I am proud to be on as a Senate sponsor.”

“Fundamentally, this legislation is built around fairness and stability. It has been decades since we last meaningfully updated the structure of this tax – one of Delaware’s most stable, important sources of revenue – and we cannot keep waiting while inflation and rising income inequality gradually shift the burden further down the income ladder,” said Senate President Pro Tempore David Sokola, a lead sponsor of the bill. “This bill levels the playing field and better prepares us for our state’s long-term future. It’s fair and straightforward and I look forward to working with our partners in the House to get it passed this year.”