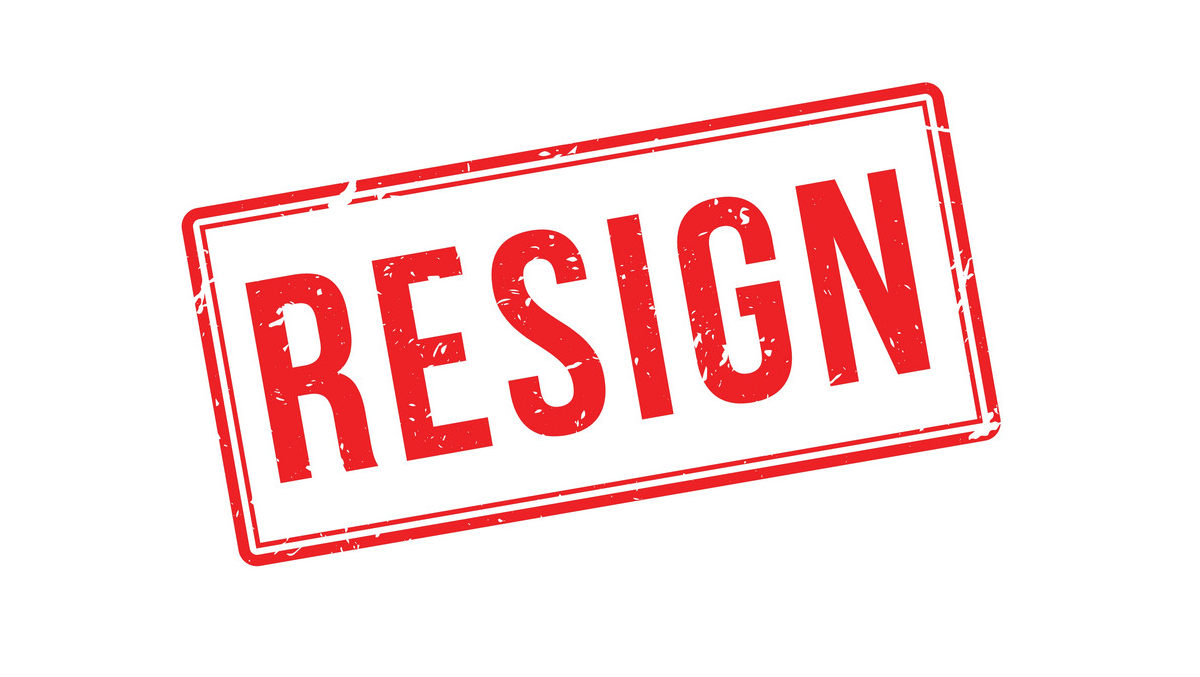 I said on Friday that Speaker Pete Schwartzkopf should resign his post in the leadership after a quote he gave the News Journal during an interview conducted on or about June 3 that appeared to give a veto to the police over any policing reforms that may be proposed following the George Floyd protests that continue across the nation. Later on Friday, to be fair, I published some of the pushback I had received concerning the Speaker’s track record in supporting other criminal justice reforms, his speech at the Wednesday Racial Justice Rally in Dover, and concerning the context surrounding the quote.

This morning, Sarah Gamard of the News Journal published another piece concerning the same interview, containing even more problematic quotes from the Speaker, which I will include below. Needless to say, these new quotes reveal a man who is just out of his time, and he is not the right leader of the Democratic Party in the General Assembly for this moment.

He should resign as Speaker.

Schwartzkopf continued to say that he recently had a conversation with a Black member of the General Assembly who explained some experiences she had, including being denied a job because of her race.

Schwartzkopf told her, “I can’t understand what you went through. But I can tell you that I’ve experienced some of the same things myself.” He explained that when he worked for the state police, he was denied a promotion despite doing well on his evaluations.

“They bypassed me twice to promote a person of color,” he said. “So I do understand that side of it. … I know how I felt. I worked hard for the promotion. I ultimately got the promotion eventually. But I also, when I got done feeling sorry for myself and feeling bad and thinking I was treated unfairly, I also understood. Because we didn’t have sergeants of color, we didn’t have a lieutenant of color in Sussex County. The hardest thing to work on and to make decisions on is when you see and understand both sides of the problem.

“And in this particular case, I have a lot that I can share with our caucus mates from the Wilmington area, those of color, because I have experienced some of it. I came from a very, very poor background. A lot of them did, too. And while I didn’t experience some of the cultural things, I did experience some of the socioeconomic problems that they’ve had along the way.”

I think the Speaker honestly needs a lesson on his white privilege. He may have been poor in his childhood, and he may have had to see people of color promoted over him before he eventually succeeded, but he ignores the huge impact of white privilege has had on his life. He has not ever been discriminated against based solely on the color of his skin, no matter if his promotion was delayed not to his liking. Does he know how out of touch and tone deaf he sounds there in making that complaint? And even if he honestly feels aggrieved over that, does he really think that a privileged and powerful white guy should be right now telling African Americans basically “hey, stop your bitching, I had tough times too.” Really?

Later in the interview, when discussing the recent protests in Delaware against racism and police brutality, the speaker said activists who decide to peacefully protest should be “held accountable if something bad happens” because protests could turn violent.

Citing an online video that showed such an incident, the speaker said that outside groups are driving crime after protests by slipping people “a few dollars” to be violent.

The Speaker needs to stop watching Fox News. This little anecdote totally reveals he is a viewer. He sounds like President Trump here blaming the peaceful protesters for the violence that was committed by other groups on one weekend.

He then warned that civilians will struggle in their renewed effort to police the police. “As a cop, we don’t go in to tell somebody how to operate on somebody because we don’t know anything about it,” Schwartzkopf said. “It’s very difficult to ask people that don’t know anything about policing, who’ve never been a cop, how they should fix policing. They can tell them their side of how they feel on the other side of the policing, which is very important.”

This quote shows that my interpretation of his original quote on Friday was correct. He doesn’t think anyone but police should police the police. He is giving a veto to the police over any policing reforms. I am a citizen. I elect Senators and Representatives to represent me in Dover and Washington. I fully expect them to pass laws and regulations that govern a whole variety of occupations and services, from hospitals and doctors to industry to the rules of engagement for the police. It most certainly is the business of the General Assembly, whether or not the individual members are police officers, to police the police. Sure, the police may give input into the formation of new regulations and policies, but they do not get a veto. They do not get the final word.

The Speaker made a nod to this notion later in the interview:

We have now seen three weeks of the police responding to protests against police brutality with more police brutality. The police are resisting any change, and any protest of their actions. They quite frankly cannot be trusted in any way to police themselves. All trust between the police and the citizenry has been lost and it will not be regained any time soon. It will not be regained by letting the police carry on as usual with only cosmetic changes.

“We can fix all the laws in the world, and we’re not going to fix this,” Schwartzkopf said. “We need to have a cultural shift and a mentality shift as well as just a human nature shift. I mean, it’s time for the people of color to quit feeling like they’re less of a person than we are.”

Sweet Jesus. What the fuck. The onus and burden is not on African Americans to quit feeling like they are less of a person than a white guy. To change his quote “It’s time for white people to quit treating African Americans as if they are less of a person than we are.” This crisis has not been caused by black people feeling insecure about themselves as compared to whites. It has been caused by white supremacy.

The Speaker doesn’t get that. Therefore, he must resign.