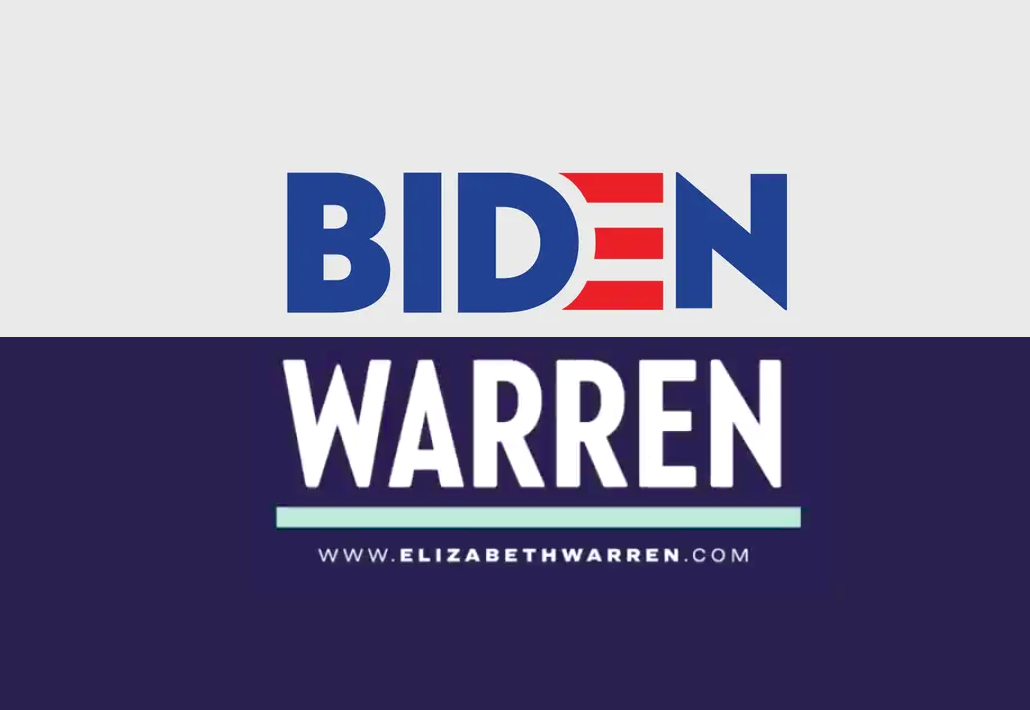 Gallup: “As President Trump works to contain the damage from the novel coronavirus outbreak in the U.S., the rally in support he enjoyed as the nation entered a virtual lockdown has faded. His job approval rating, now 43%, has slipped six percentage points since mid-March when he earned 49% approval, which tied his personal best.”

“The six-point decline in the president’s approval rating is the sharpest drop Gallup has recorded for the Trump presidency so far, largely because Trump’s ratings have been highly stable and have yet to reach the historical average for presidents (back to 1945) of 53%.”

A new ABC News/Ipsos poll finds 44% of Americans approve of President Trump’s handling of the coronavirus pandemic, while 54% disapprove.

A new Pew Research survey finds 65% of Americans believe President Trump was too slow to address the coronavirus threat to the United States when cases of the disease were first reported in other countries.

Also interesting: Most Americans do not foresee a quick end to the coronavirus pandemic. In fact, 73% say that the worst is still to come.

Charlie Cook: “The Trump reelection strategy has long been to keep his base not only intact but enthusiastic, with economic growth being the not-so-secret sauce that would get them to 270 electoral votes, regardless of the popular vote. But now Trump finds himself racing against the clock, trying to get economic growth back to where it needs to be before Nov. 3. But that calibration—how to bring growth back without risking a second or third wave of the pandemic—that is a challenge befitting a chief executive.”

A state judge ruled that all voters in Texas afraid of contracting COVID-19 through in-person voting should be allowed to vote by mail during the pandemic, the Dallas Morning News reports.

However, Texas Attorney General Ken Paxton (R) said he was “disappointed” that the court had “ignored the plain text of the Texas election code to allow perfectly healthy voters to take advantage of special protections made available to Texans with actual illness or disabilities.”

He added that he would appeal the decision.

Michael Kruse: “A quarter of a century has passed. Trump, of course, is no longer the cash-strapped operator of gaudy gambling halls on the New Jersey shore but the president of the United States. Once again, though, he is in dire straits. Thanks to the coronavirus pandemic and its attendant economic wreckage, the possibility that he could be re-elected has never seemed less certain. The annals of American history are littered with presidents brought down by their failures to deal with a national crisis, from Herbert Hoover and the Great Depression to Lyndon B. Johnson and the Vietnam War to Jimmy Carter and the Iran hostage affair and the oil shock.”

“Those presidents, though, had something else in common, too. They were not Donald Trump.”

“Because from the early ‘90s, when bankers and lenders in New York and state regulators in New Jersey could have all but ended him, to his herky-jerky presidential campaign in 2015 and ’16, to his aberrant, hyperactive presidency, Trump has built an astonishingly consistent record of surviving crises, of dodging the comeuppance everyone assumes is coming his way, and then turning seeming calamity into his next great opportunity—and emerging not just intact but emboldened.”

Sen. Elizabeth Warren told Rachel Maddow on MSNBC this week that she would accept an offer from Joe Biden to be his running mate. Warren seems to be actively campaigning for the job, what with sending out perhaps the best endorsement video of Biden ever created, and giving Biden access to her massive email list to send out a direct appeal to her supporters:

Biden is making serious efforts to reach out to the progressive side of the Democratic party. For instance, he’s put Bernie Sanders loyalists on various committees to influence the party’s platform. But nothing would do more to energize the progressives more than having one of their candidates on the ticket itself.

David Wasserman: “America’s decentralized system of means states enjoy broad leeway on setting election rules. Whether voters realize it or not, states’ procedures vary widely on everything from registration deadlines, ID requirements and types of voting machinery to who is permitted to vote absentee and when mail-in ballots must be postmarked in order to count.”

“But in a pandemic, a lack of federal election funding, partisan disunity, and legal disputes could produce last-minute logistical confusion and drastic disparities across state lines in voters’ ability to safely access a ballot.”

“A group commissioned a poll in two Midwestern swing states to test the viability of women of color to be Joe Biden’s vice presidential pick and found Stacey Abrams as the top choice for black voters — but Elizabeth Warren as the overall candidate to beat,” Axios reports.

“Kamala Harris was the only candidate of color to break the top three for overall support, along with Sens. Amy Klobuchar and Warren… But Warren reflected the most consistent support among white and black voters in both states.”

Sen. Kamala Harris told NBC News that she would be “honored” to serve as Joe Biden’s running mate if asked, but said that her current focus is on addressing the coronavirus pandemic.

“The coronavirus is poised to reshape the political map, pummeling battleground states and alarming Republicans who see early signs of an election that could be a referendum on President Donald Trump’s management of the crisis,” the AP reports.

“The pandemic, which has killed more than 30,000 Americans and left millions out of work, has eviscerated Trump’s hope to run for reelection on a strong economy. A series of states he won in 2016 could tilt toward Democrats.”

“In Florida, a Republican governor closely aligned with Trump has come under scrutiny for being slow to close the state. In Wisconsin, the Democratic victor in last week’s Supreme Court race captured 28 counties, up from the 12 that Hillary Clinton won four years ago. In Michigan, a Democratic governor has seen her approval rating rise against the backdrop of a fight with Trump. And in Arizona, low marks for Trump could be enough to turn the formerly Republican stronghold into a tossup.”

Jessica Taylor: “With the Senate firmly in play, Democrats showed their fundraising mettle during the first quarter of 2020 as GOP incumbents lagged behind their likely challengers in many top contests. The disparity is only further evidence that political momentum is largely on the side of Democrats as they continue to expand the battlefield of competitive races.”

“In our four races, we rate as Toss Up, every endangered Republican was outraised by their probable Democratic opponent, in nearly 2-to-1 margins or more across the board. In total, Democrats in these four most competitive contests outraised Republican incumbents by an average of $3.3 million.”

Wall Street Journal: “Democrats have raised more money than their Republican opponents in eight of the 2020 cycle’s most competitive Senate races, as left-leaning candidates saw a surge in fundraising in the first quarter of the year that narrowed the GOP’s campaign-cash advantage in the crucial contests.”

“Combined, Democratic candidates in the 10 Senate races rated by the Cook Political Report as either tossups or leaning toward one party brought in $44.3 million this year as of the end of March, compared with $36 million for Republicans.”

Joe Biden told donors he “would consider announcing some cabinet members before the election,” but clarified that he hasn’t “made that commitment” yet, the Washington Post reports.

“Still, he signaled that he has a good idea of who would fill the positions.”

Said Biden: “If the Lord Almighty said ‘Joe, I tell you what. You have to decide in three hours what your cabinet is or you’re going to be bounced out of the race,’ I could write down who could be in the cabinet. There are at least two or three people qualified for every one of those positions.”

Former Virginia Gov. Terry McAuliffe (D), who led the 2000 Democratic National Convention, said that he believes it is “very unlikely” there will be a Milwaukee convention this year, the Milwaukee Journal Sentinelreports.

McAuliffe said it was a “very, very difficult environment” for Democrats to raise the money they need to hold the event.

He added: “Sure, it’s possible we have a convention. I personally think it’s probably most unlikely that we have one.”

“In the latest sign of trouble for the Democratic National Convention in Milwaukee this summer, the host committee announced Thursday that it is cutting its staff by more than half by reassigning some employees and laying off others,” the Milwaukee Journal Sentinel reports.

Sen. Joe Manchin (D-WV) “will endorse Joe Biden for president, putting to bed any thought that he might not support the Democratic presidential nominee this time around,” Politico reports.

“t’s not a given that Manchin would support Democrats’ presidential platform: He nearly pulled his endorsement from Hillary Clinton in 2016 after she suggested she’d put coal miners out of work, did not support President Barack Obama in 2012 and was recoiling at the thought of Bernie Sanders as Democrats’ nominee this year.”