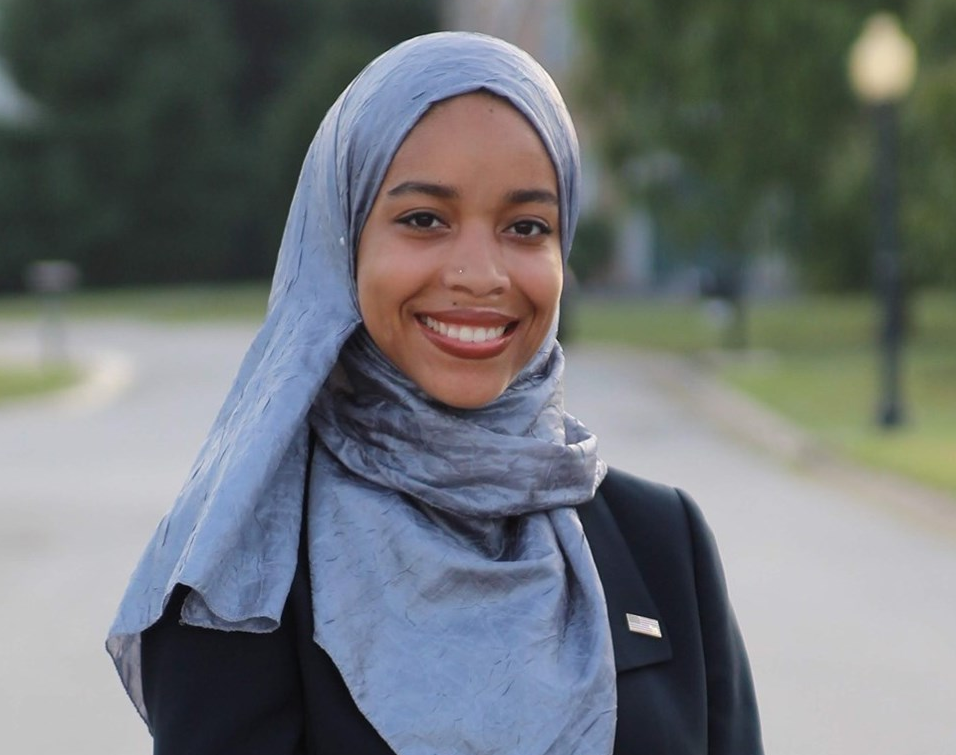 It is long past time for some fresh faces for the Democratic Party in the General Assembly, and to be sure, we made long strides towards that goal of turning over our membership in Legislative Hall to a new and more diverse generation in 2018, what with the elections of Elizabeth Lockman, Laura Sturgeon, Melissa Minor Brown, Darius Brown, Nnamdi Chukwuocha, Sherry Dorsey Walker, Kendra Johnson, Krista Griffith, and Frank Cooke.

Now we are coming for the rest. We have already seen the retirement of Harris McDowell in the first Senate District and the announcement of Sarah McBride seeking to replace him. Kyle Evans Gay has announced her run against Cathy Cloutier in the 5th Senate District. Stephanie Barry is seeking a rematch with Mike Ramone. More are coming.

Like Madinah Wilson-Anton. She grew up in the in the 26th district, and obviously still lives there with her family. Only the Senate President Pro Tem would run in a district in which he did not reside. But I digress. Madinah, attended and graduated from Gauger-Cobbs Middle School, Charter School of Wilmington and the University of Delaware. She is currently working towards a Master’s Degree in Urban Affairs and Public Policy.

She has worked for two years as a legislative fellow in Leg Hall, and then for a year as the legislative aide for the legislative aide for the 26th and 27th districts, which means, if current incumbent Democratic Representative John Viola doesn’t retire, she would be essentially running against her old boss. But having that experience should have stressed upon her the importance of constituent services and the concerns of the neighborhoods in the district. Currently, Madinah works as a policy analyst at the Biden Institute.

She has an impressive progressive policy platform that you should check out. The only concern I have seen expressed about her candidacy is that she is young, and that she hasn’t real world experience. I dispute the latter but get the former. But I also get the argument that the older Boomer generations have had their shot, and they have pretty much screwed up everything, so it is time for them to enjoy their retirements while their children and grandchildren clean up their mess. Take the hint, Mr. Viola.