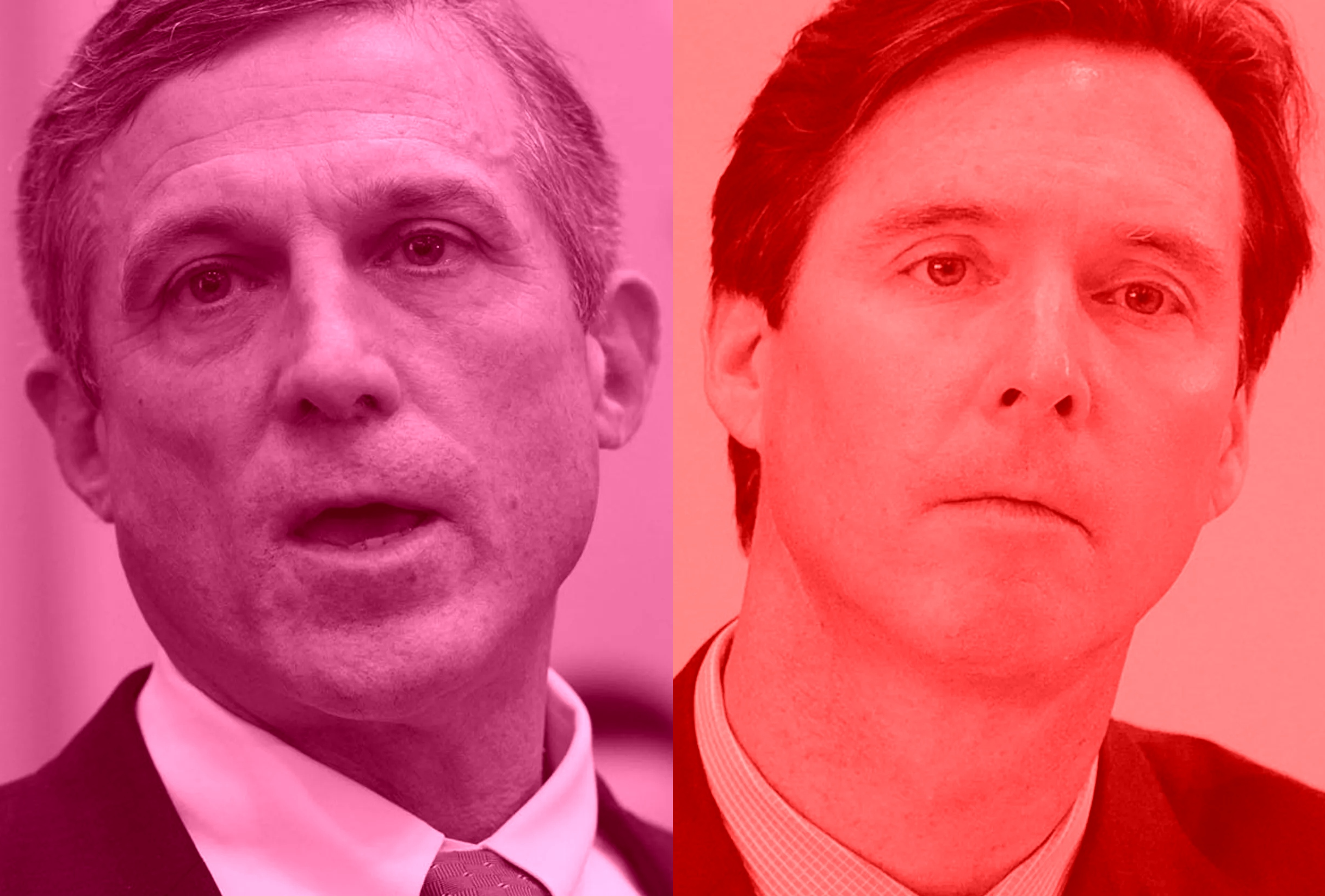 And all Democrats, if they want to call themselves Democrats going forward, are required to vote against it. Hell, this bill shouldn’t even be considered.

This bill is Governor John Carney’s precious. Remember, he is a Carperdyne model of a Democrat: someone who is socially liberal and talks a good game, but believes in Republican fiscal and budgetary policies.

So what is the Budget Smoothing Amendment? It is an Amendment to the Delaware Constitution that will, when there is a surplus, like this year, force that surplus into a second reserve fund to be used only in emergencies, and only when TWO THIRDS of the General Assembly agree that there is an emergency.  So in other words, this fund will never be tapped.

Thus, when there is a budgetary deficit, or a recession, or both, or an emergency like a direct hit from a Hurricane which we are due for, we will have this nice little fund that we cannot access (since Republicans won’t agree that there is an emergency) and thus it will force the General Assembly to drastically cut services and education and healthcare spending.

Fortunately, when this Amendment was introduced last year, it came with sponsorship from the Democratic leadership and the backing of the Governor. This time, it only has Republican sponsorship, because I assume the Democratic leadership learned its lesson from the backlash it endured last year. That backlash will return if they dare consider this bill in any form. It should not even get a hearing in any committee.

WHERE IS THE BILL? House Administration 5/14/19