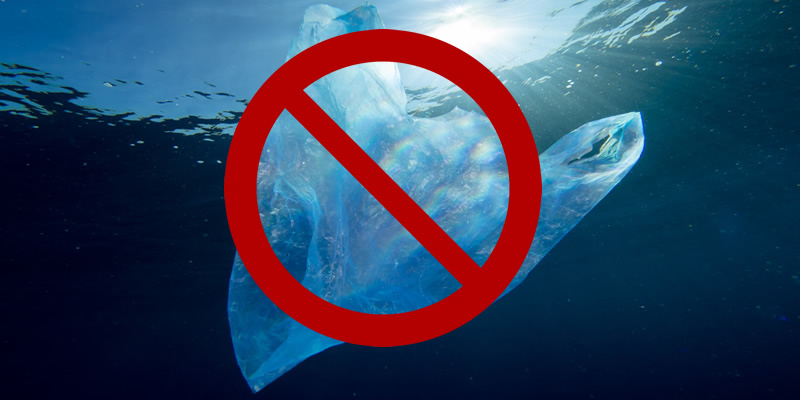 On Wednesday this week, the House passed HB130, which would limit the availability of single use plastic carryout bags in Delaware. The vote was 33-7, with the no votes coming all from Republicans south of the canal, because it is their God-given right to pollute the oceans with plastic apparently.

“I am pleased that the House of Representatives took this substantial step forward to limit the use of plastic bags in Delaware. We have an obligation to the future generations in our state to take action, and with this legislation we are showing we are serious about addressing this issue, said the bill prime sponsor’s Rep. Gerald Brady. “This is a measured, reasonable approach that will severely cut the number of plastic bags distributed throughout Delaware by focusing on large and chain retail stores. It is my hope that we will no longer see plastic bags waving in the wind, littering our environment and waterways.”

Under HB 130, stores with more than 7,000 square feet of retail sales space, or chains with three or more locations with each having at least 3,000 square feet of retail sales space would be affected. Restaurants would be excluded. Beginning Jan. 1, 2021, those stores would not be permitted to provide “any single-use plastic carryout bag” to a customer at the point of sale.

The bill includes a few, small exceptions, including: bags used to wrap meat, fish, flowers or potted plants or that contain unwrapped food items; bags that contain live animals; bags used to transport chemical pesticides; and bags placed over articles of clothing on a hanger.

According to the National Conference of State Legislatures, three states have effectively enacted statewide bans on single-use plastic bags, while major cities such as Boston, Chicago and Seattle have also enacted similar reforms.

HB 130 now heads to the Senate for consideration