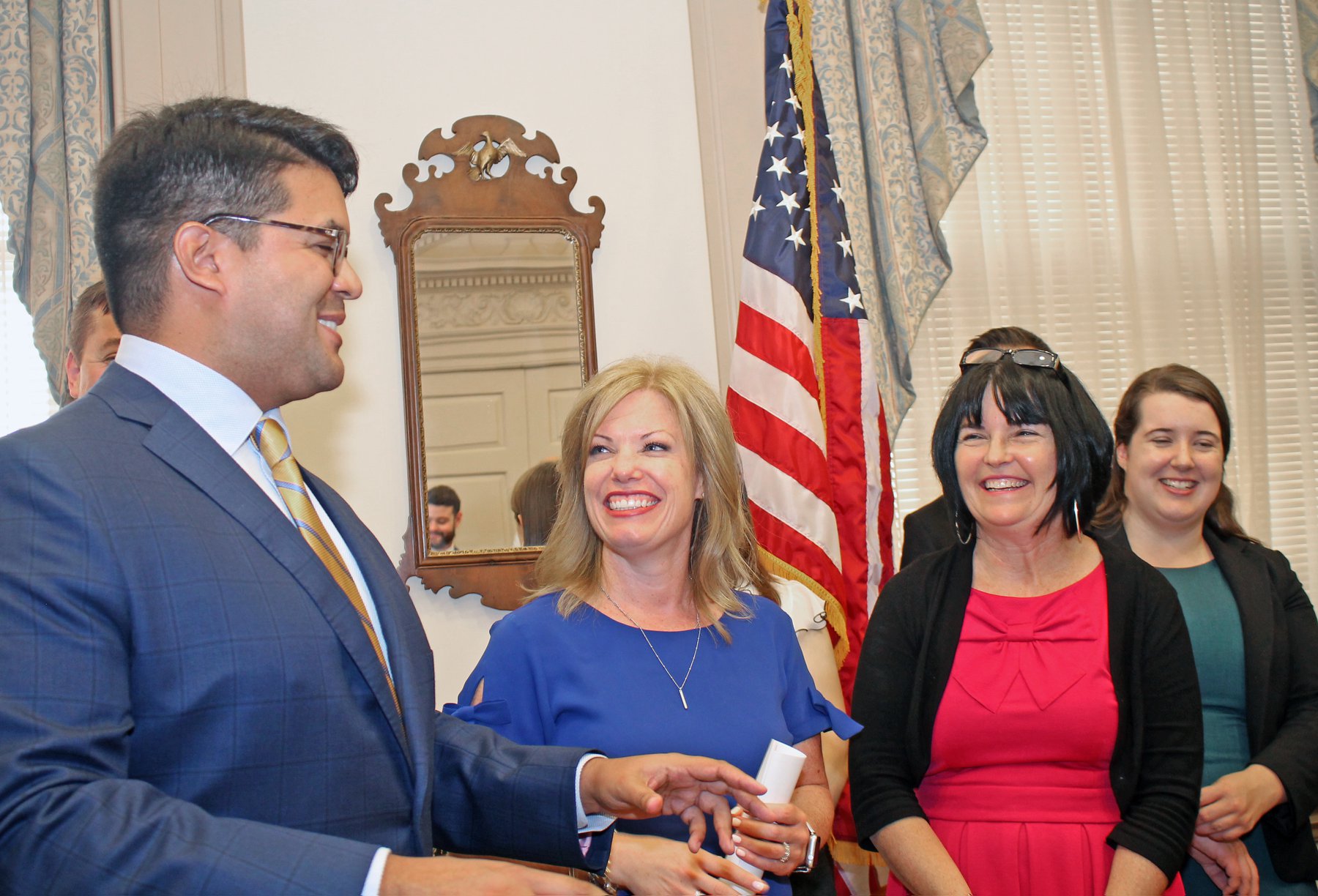 House Bill 102 passed the House unanimously yesterday, by a vote of 39-0-2. Representatives Shannon Morris and Ruth Briggs King were absent. This bill ‘allows a person who is arrested or convicted of any crime, except a violent felony, which was a direct result of being a victim of human trafficking may file an application or for a pardon or expungement or make a motion to vacate judgment’.  This is a good bill that helps out victims of the unimaginable crime of human trafficking rather than prosecuting them.

The bill has been assigned to the Senate Judiciary Committee, and it will likely sail through that chamber as well.