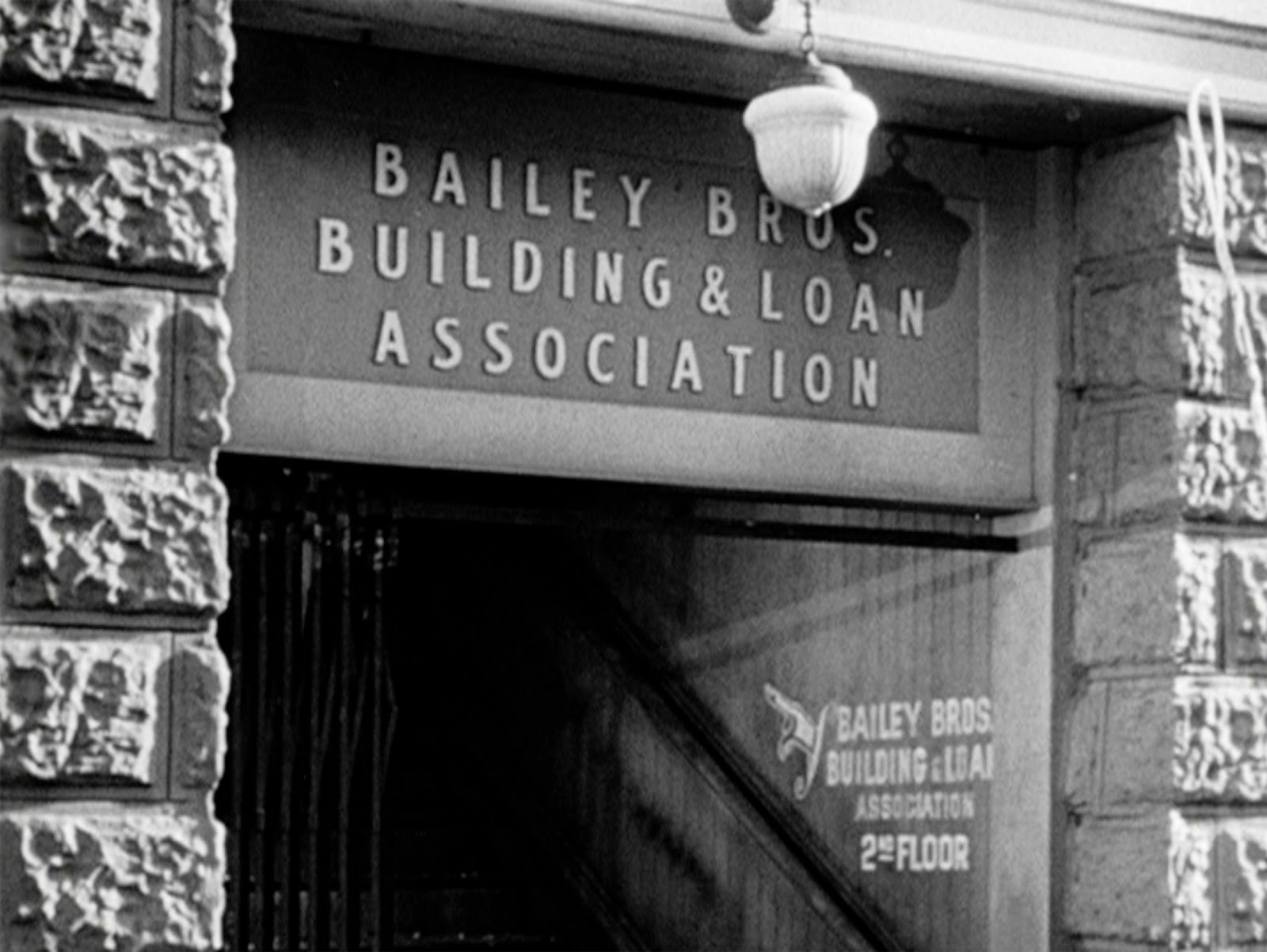 Republican Representative Jesse Vanderwende’s first bill, House Bill 20, is headed to the Governor. It has passed both the House and Senate unanimously. I wonder if he has won the Rookie Contest, in that is he the first rookie Senator or Representative to have a bill that they are a prime sponsor of pass both Houses? Probably not, because we don’t follow every perfunctory bill or resolution. But I think he wins the BD contest. So cheers!

HB20 raises the threshold limit beyond which a particular Building and Loan Association needs to obtain federal deposit insurance, from $7 million to $10 million dollars. This amount was last raised in 2005. The State Bank Commissioner, Robert Glen, has indicated that the State Banking Commission approves of the change, and stated that “Delaware has two small, historic building and loan associations, Arden and Bridgeville, that are licensed by the State Bank Commissioner, pursuant to Title 5, Chapter 17.  They make mortgage loans in their communities.  The proposed amendment would allow the associations to grow slightly, which reflects the general increase in property values over the years.  Otherwise, the cost of federal deposit insurance would be prohibitive for these two associations.”

The Delaware Code has prohibited the licensing of any new building and loan associations since 1991, thus, these would be the only two associations affected by the change, and the change seems to be beneficial to the community rather than the associations.