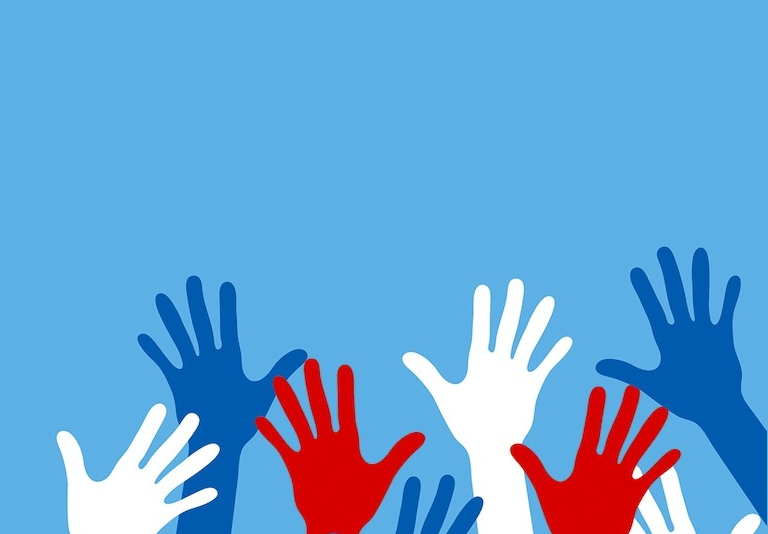 “This is only the latest poll to have Sanders at basically even in his net favorability rating (favorable-unfavorable). A Quinnipiac University poll from late December gave the Vermont senator a net favorability of just +2 points. An average of all recent polls put Sanders’ net favorability at about -1 points.”

Philip Bump: “You may recall that, as the 2018 midterms approached, the results of special election contests were seen as a measure of Democratic enthusiasm. In contest after contest, Democrats were picking up seats and beating Clinton’s 2016 margins by double-digits.”