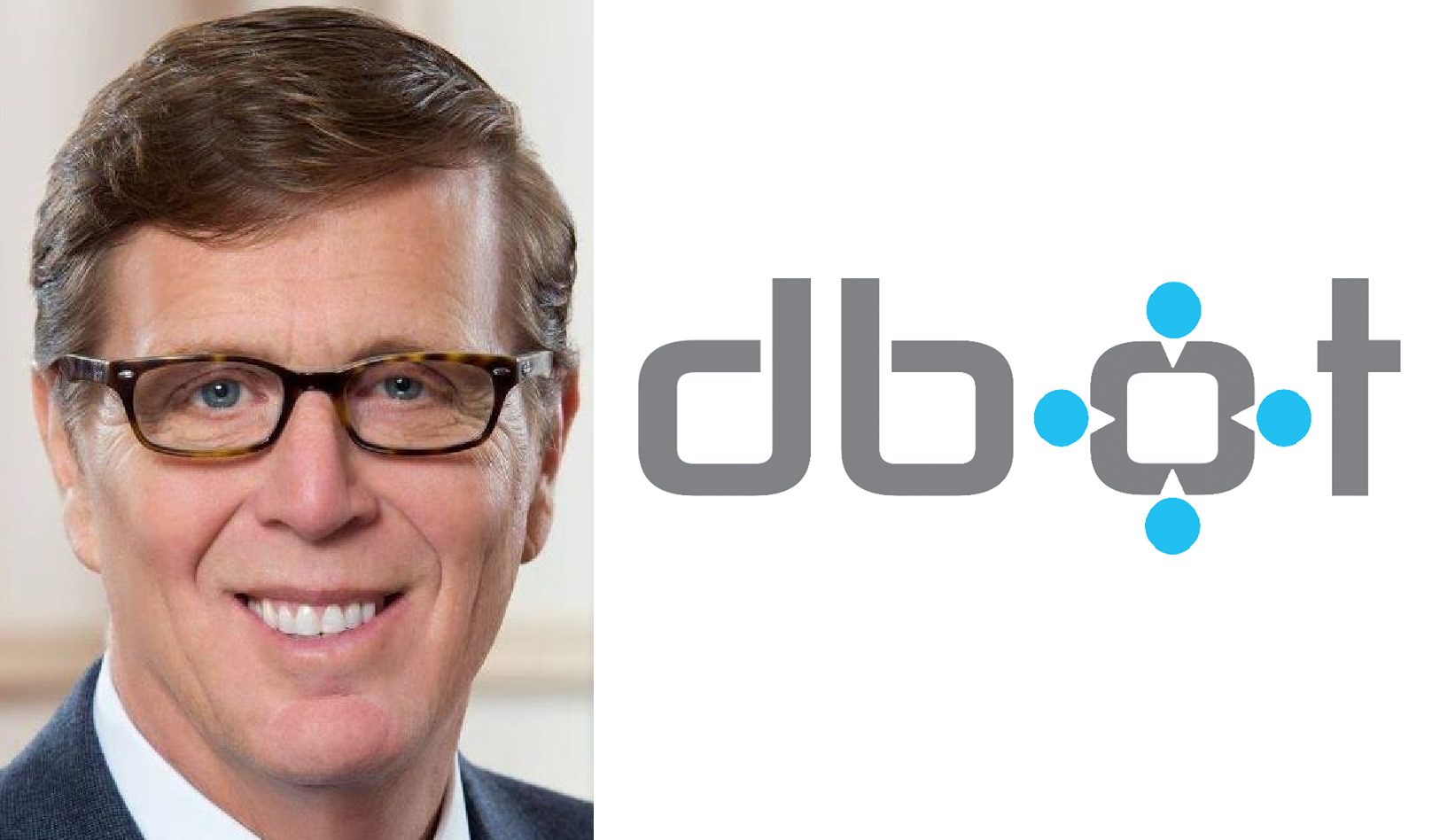 After we published our article yesterday concerning the questions surrounding an investment State Representative Mike Ramone made in the Delaware Board of Trade and his subsequent vote on Senate Bill 69 that had the affect of substantially increasing the value of that investment, New Castle County Democratic Party Chairman David Woodside called on Ramone to answer “serious questions” surrounding it and suggested that the state’s Public Integrity Commission should look into whether Ramone’s 2017 disclosure forms are accurate, given the new information about the Seven Stars deal.

Here is the full statement:

“The New Castle County Democratic Committee is calling on Rep. Mike Ramone to answer serious questions about an investment he made and subsequent vote that may have greatly benefited him financially.

Documents published Thursday by political blog Blue Delaware detail how Ramone invested in the Delaware Board of Trade (DBOT) in 2017, before voting in favor of legislation that directly benefited DBOT – in part by allowing corporations to use blockchain technology to maintain and distribute certain corporate records.

Additional documents published by Blue Delaware show that months later, DBOT sold a significant amount of its stock to Seven Stars Cloud Group in a stock swap that included more than 900,000 of Ramone’s shares. In turn, Ramone received nearly 600,000 shares of Seven Stars stock valued at $3 each, which subsequently soared by more than 60 percent.

“The primary documents at the center of this story paint an undeniably troubling picture,” Woodside said. “An elected official with a sizable financial stake in a struggling startup votes for legislation that leads to a cash infusion for the company, and a few months later, happens to be the prime beneficiary of an $8 million stock sale. The entire situation doesn’t pass the smell test.

“If it’s as it seems, this is the kind of behavior that fosters economic inequality in America, where most Americans play by one set of rules, while the Mike Ramones of the world literally make up the rules as they go,” Woodside said. “Bear in mind that this is the same lawmaker who argued on the House floor for a legal exception to paying lifeguards at his pool company the minimum wage, and whose actions appear to have caused his opponent – a single mom – to be fired from her job while threatening the state funding of the local non-profit she managed.”

Woodside suggested the state’s Public Integrity Commission should look into whether Ramone’s 2017 disclosure forms are accurate, given the new information about the Seven Stars deal.