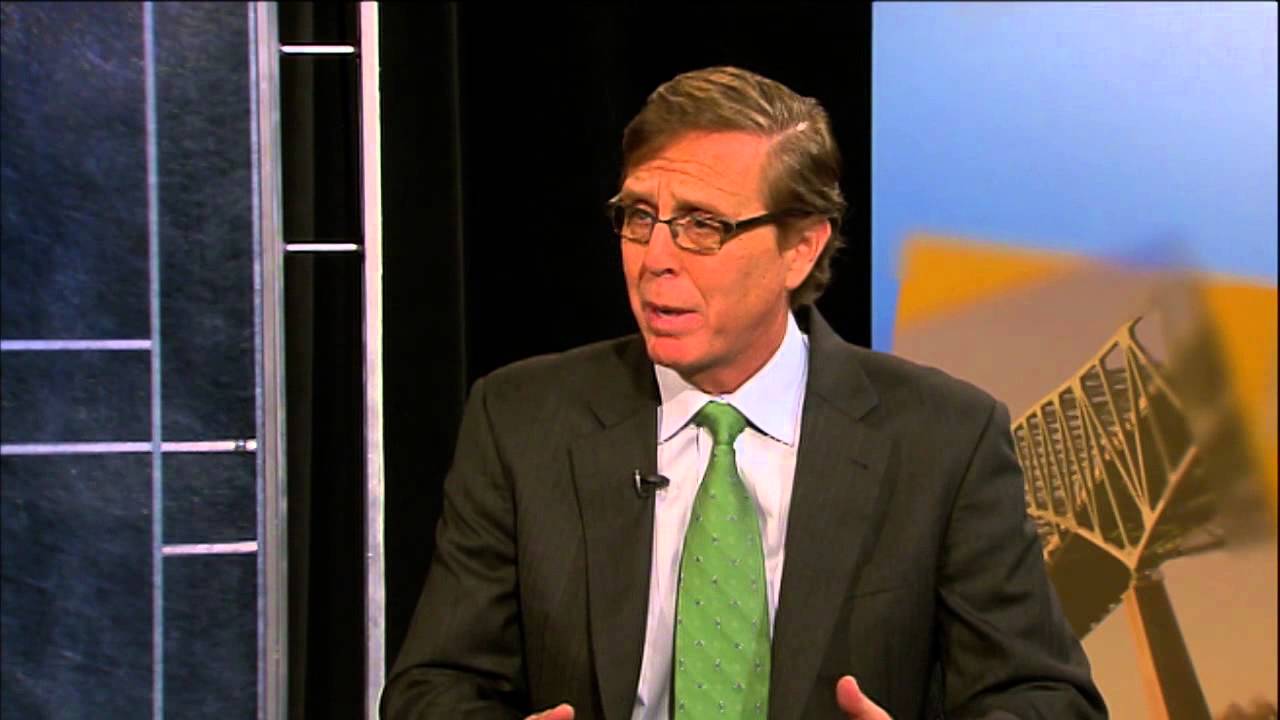 The Delaware Board of Trade (DBOT) was a troubled company that had not yet conducted a trade when State Representative Mike Ramone heavily invested in it in early 2017.   Then Ramone voted with the rest of the General Assembly to pass a bill that would make Blockchain technology legal for corporations in Delaware to utilize, and the DBOT took off, garnering Mr. Ramone a windfall on his investment.   Was that all legal?   Well, let’s look at some facts and the timeline, and then ask some questions.

According to our information, Mr. Ramone invested a significant amount of money in the DBOT in the first part of 2017.   At that point, the DBOT was basically a company on paper and in name only.   The DBOT was pitched as a stock exchange for Wilmington for a number of years prior but, as of early 2017, had not found a physical location and only employed about a dozen workers, rather than the hundreds as originally promised.  And it had not conducted a single trade.

On May 5, 2017, Senate Bill 69 was introduced.  The bill would, in part, allow corporations to utilize electronic databases and Blockchain technology to maintain and distribute certain corporate records.  The House passed the bill on the final day of the session, on June 30, 2017.  As you can see in the voting record for the bill at the link to the bill above, Mr. Ramone voted in favor of the bill.  He did not recuse nor disclose prior to the vote that he had any potential conflict of interest or stood to benefit financially from the passing of the bill.  More on that below.

Now, let’s pause for some questions.  Typically, bills like Senate Bill 69, which make revisions, amendments and additions to the General Corporation Law in Delaware, are a yearly occurrence and are generated from a working group of lobbyists and corporate law attorneys in Delaware and nationwide.  Therefore, even though the bill wasn’t formally introduced until May 5, 2017, the bill would have been in the works and being circulated in various offices for the year following the end of the 2016 session of the General Assembly.  And, Delaware being Delaware, these bills are passed without much controversy or opposition.

So the question on my mind is, did Mr. Ramone know a bill allowing Blockchain utilization by corporations was in the works?  Did he know it before or after his investment in the DBOT?  Did he know when he was voting on Senate Bill 69 that he stood to make a windfall off his investment?   The timing, for me, is fishy.  He did not make the investment in the DBOT in the two years prior to 2017.  It wasn’t until 2017 that he made the investment, and then, less than a few months at most later, he voted on a bill that allowed that investment to take off.

Back to our time line, days after the June 30, 2017 vote approving Senate Bill 69, the DBOT was up and running, conducting its first trades.   Then, in December 2017, Seven Stars Cloud Group bought a 27% stake in DBOT for an estimated $7-$8 million.   As reported in an article on Delaware Business Now, the Seven Stars Cloud Group purchased a stake in the DBOT so that it could leverage the DBOT’s “now established blockchain based technology.”

Here is the Seven Stars deal:

Pausing here for some more questions, it would be helpful to know the dollar amounts of Mr. Ramone’s early 2017 investment in the DBOT.   That information can likely be obtained from officers at the DBOT, but as of publication, we do not yet have it.  That information would tell us the exact profit Mr. Ramone saw from this sale.   However, whatever the initial investment was, it was substantial, given that it account for 11% of DBOT’s 8.2 million shares.  That’s a lot of shares.  And it would likely be a lot of money.  And that investment saw an 61% increase from the Seven Stars deal.

Under House Rule 16, House members are restricted from voting on legislation where they have a personal or private interest in the measure. “A member has an interest which tends to impair his or her independence of judgment in the performance of his or her legislative duties with regard to any bill or measure when the enactment or defeat of the measure or bill would result in a financial benefit or detriment to accrue to the member or a close relative to a greater extent than such benefit or detriment would accrue to others who are members of the same class or group of persons…”

“Financial interest” in House Rule 16 is defined as “a legal or equitable ownership interest in the enterprise with a fair market value in excess of $5,000, or owns more than 10% of the enterprise if not traded on an established securities market.”

Lawmakers typically recuse from voting on bills that could potentially fall into this category. Lawmakers often will err on the side of caution about voting on issues that could potentially impact an industry where they work or where they would financially benefit.  For example, the soon to be former State Representative Charles Potter, to his credit, often recused from bills on insurance matters, because he is an Insurance Agent.

Mr. Ramone should have known that he had made a substantial investment in the DBOT, and as a concerned shareholder in that company, he should have known that voting on Senate Bill 69 would financially benefit him, as the DBOT would finally be able to conduct trades and attract more investors like the Seven Stars Cloud Group by being allowed to use the Blockchain technology.

At the very least, Mr. Ramone has acted unethically by not recusing himself or not disclosing his financial interest prior to voting.   And he has engaged in the type of swampy legal corruption that voters hate: using his office to further enrich himself by voting in ways that would do just that.    I suppose he could say that he was unaware of what he was voting on when he voted yes on Senate Bill 69, but that excuse would prove him incompetent and negligent.  How often do you vote on bills that you have no idea what they are about, Mike?

At worst, if Mr. Ramone knew 1) that Senate Bill 69 was in the pipeline to be introduced and passed in 2017, 2) that it would legalize Blockchain for corporations, and 3) that DBOT would benefit from the passage of that law when he made his investment in DBOT in early 2017, then he might be in some legal trouble.  It sounds like an insider trading situation.    These questions need to be investigated, if not by the General Assembly itself, then by the Attorney General’s office.

55 comments on “An Investment, a Vote, and a Windfall: What did Mike Ramone know and when did he know it?”