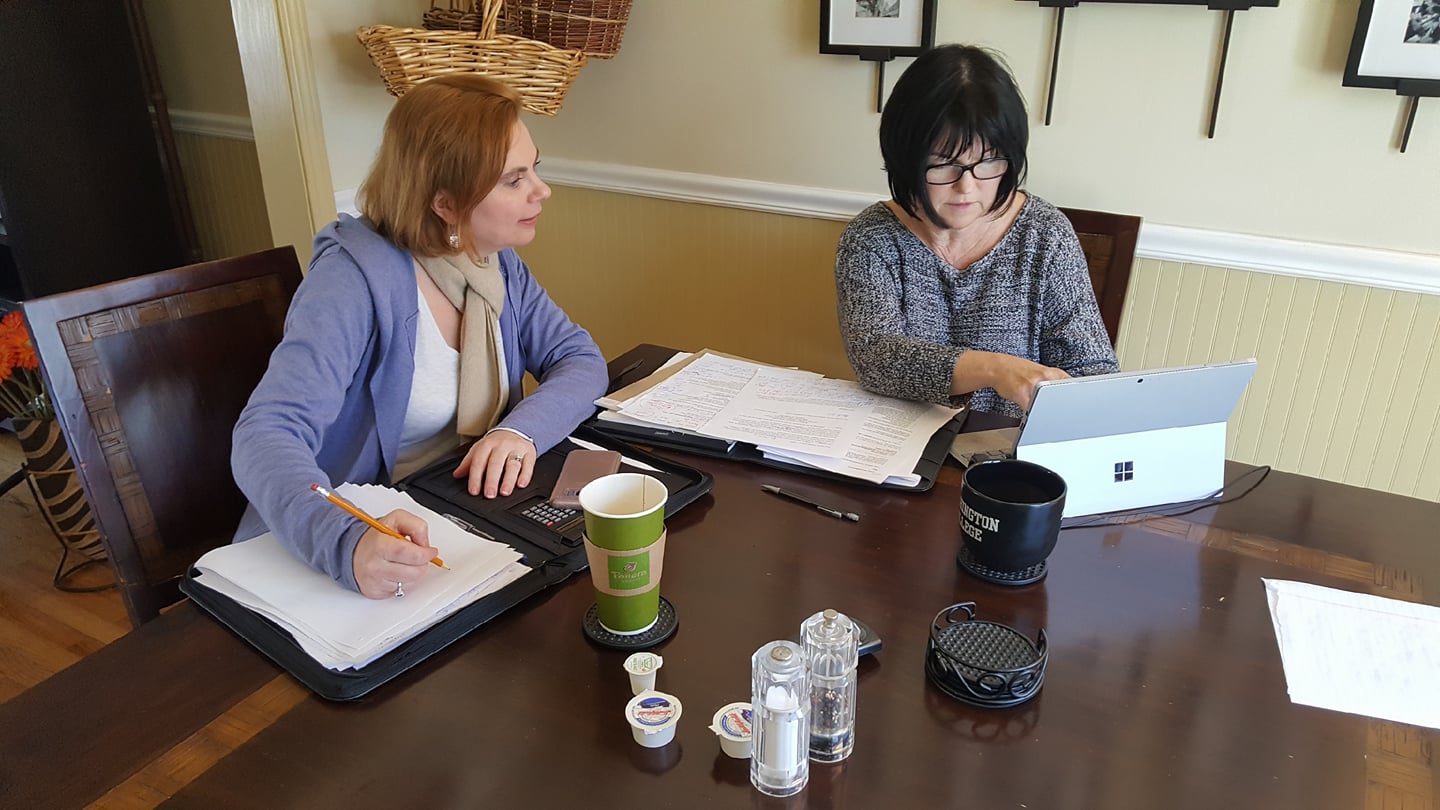 You get the sense that after the truth was revealed about why Kathleen Davies was put on leave by Auditor Tom Wagner (Davies was inappropriately maligned within the Auditor’s office BECAUSE she was performing too many audits of Charter Schools), a permission signal was sent to those waiting that it was now safe to endorse her.  Sunday, State Representative John Kowalko endorsed her with the following statement:

It is not often that I choose to make an endorsement in a primary election, but sometimes a candidate stands out from the rest and earns my recognition and support. An individual of impeccable integrity, experience and intelligence best describes Kathleen Davies. Ms. Davies stands above the others in my opinion and will administer the affairs and responsibilities of the Auditor’s office with an exceptional consideration for fairness and honesty.

I am proud to endorse Kathleen Davies as the Democratic candidate for the office of State Auditor. Kathleen Davies has more than 25 years’ experience in state auditing with six years as the second-in-command at the Office of Auditor of Accounts. Davies has the expertise to perform independent evaluations of state funded programs. She will work to identify recommendations for process improvements including work to support quality education and to provide recommendations to advance public health and human services. Davies has the qualifications, experience, and commitment to providing transparent public reporting and fiscal accountability.

Delaware United is proud to endorse Kathleen Davies for Delaware State Auditor, a role of utmost importance in holding accountable our government and public institutions. We have been very impressed by Kathleen’s credentials, experience, professionalism, independence, and integrity.

Kathleen’s experience shines brightly. She has achieved several important certifications, served on national boards and committees, trained individuals and groups extensively, and worked as a public servant in auditing for over 25 years. Most recently, she worked as the Chief Administrative Auditor in the Delaware Auditor’s Office for over six years, delivering numerous process improvement and cost savings recommendations and reports regarding misuse of taxpayers’ funds.

Kathleen has a long history of independence and integrity. Dedicated to the highest ethical standards, she has never allowed political or personal considerations to impact her work or audit findings. In fact, she has taken difficult stands against corruption and the mismanagement of taxpayer money. Over the years, she has produced many reports addressing transparency, inappropriate records distraction, wasteful spending, and fraudulent practices.