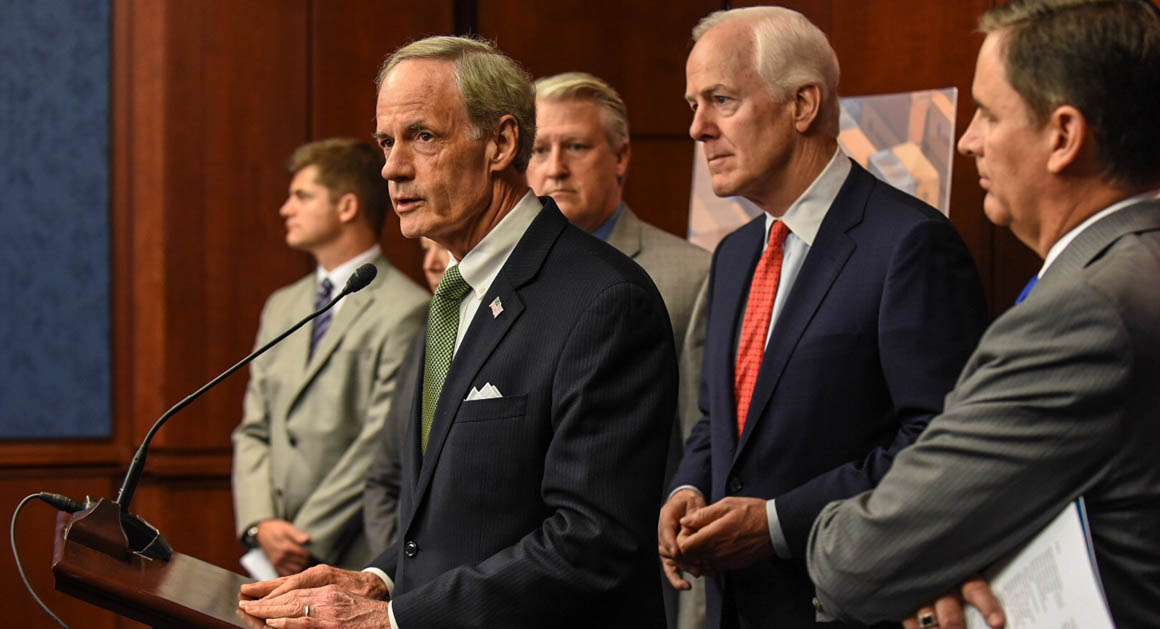 Seriously Tom, retire.  This third way New Democrat shit is 20 years old and dead.   If you cannot vote for protecting Social Security, Medicare and Medicaid, then just end the bullshit and become a Republican.

During last night’s Amendment Vote-a-rama prior to the final vote on the Republican Donor Relief and Middle Class Tax Increase Bill, one of the Amendments was Senator Sanders’ Amendment No. 1720, which sought to prohibit any cuts to Social Security, Medicare, and Medicaid as a result of the passage of the tax bill.

The much beloved Republican Moderate who Carper seeks to emulate, Susan Collins, voted yes with the 45 Democrats and Independents.  51 Republicans and 3 Democrats voted no to kill the amendment, meaning they look forward to cutting the middle class’ earned benefits that they have been paying to receive all of their lives.   Those three Democrats are our own Tom Carper, Virginia’s Mark Warner and Illinois’ Dick Durbin.

8 comments on “Carper votes against preventing cuts to Social Security, Medicare and Medicaid”