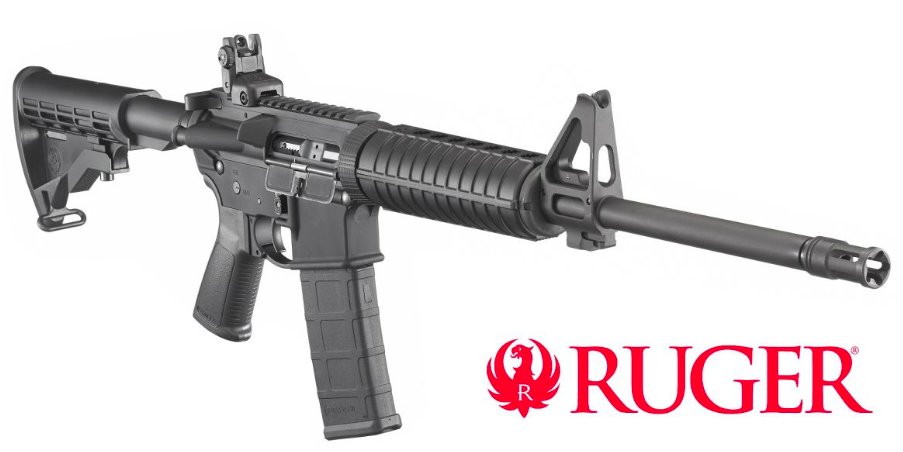 This wouldn’t seem prescient if we simply connected the dots:

Four days before a black-clad gunman walked into a south Texas church and sprayed the congregation with bullets, killing at least 26 people, late-night host Samantha Bee highlighted the connection between men with a history of domestic violence and the perpetrators of mass shootings.

The alleged shooter in Sutherland Springs, 26-year-old former Air Force airman Devin Kelley, was court-martialed in 2012 and sentenced to a year in military prison for assaulting his wife and child, an Air Force spokeswoman told The Washington Post. The Post also reported that Kelley faced a misdemeanor count of cruelty to animals in Colorado after being discharged from the military for bad conduct in 2014.

“Mass shootings are scary and impossible to predict, except for this one big thing that’s a really big predictor,” she says. “The common thread is domestic violence.

It is a common thread:

There is one thing, though, that an alarming number of the recent mass shooters in the United States share: A history of aggression and violence toward women.

Seung-Hui Cho, who killed 32 people in the horrific massacre at Virginia Tech in 2007, had been previously investigated for stalking two female classmates.

Elliot Rodger, who killed six and wounded 13 in Isla Vista, Calif., in 2014, was obsessed with perceived rejection by women, and not long before the shooting had thrown coffee on two women at a bus stop because they failed to smile at him.

Ismaaiyl Brinsley, who murdered two police officers in Brooklyn, N.Y., in 2015, shot his ex-girlfriend in the stomach just hours earlier.

Cedric Ford, who shot 17 people last year at the Newton, Kan., plant where he worked, killing three, had been accused of abusing his ex-girlfriend and had been served with a restraining order not long before the shooting.

Robert Dear, who shot and killed three people at a Planned Parenthood in Colorado Springs, in 2015, had a history of domestic violence and harassment toward women.

And Omar Mateen, who murdered 49 people at Pulse nightclub in Orlando, physically abused his wife for years, beating her because she had not finished the laundry or a similar offense.

James Fields, the man charged with ramming his car into a crowd of protestors in Charlottesville in August and killing one, reportedly hit his mother and threatened to beat her, the Chicago Tribune reported.

James Hodgkinson, the man who shot at Steve Scalise and other members of Congress at a baseball game in June, was arrested for domestic battery against his daughter in 2006, the Belleville News-Democrat reported.

Adam Lanza (Sandy Hook) had threatened to kill his mother.

Esperanza Mendoza, supervisor of the Starbucks in the Virgin River Casino, told the Los Angeles Times that (Stephen) Paddock was known to workers because he would verbally berate his girlfriend, Marilou Danley, in front of them. “It happened a lot,” she said.

Spencer Hight, 32, shot dead 27-year-old Meredith Hight and seven of their friends at his former home in Plano on Sunday night.

Police have identified the suspect as Esteban Santiago, a 26-year-old National Guard veteran. He most recently lived in Anchorage, Alaska — where, the Alaska Dispatch News reports, he was charged with domestic violence in January 2016.

There was John Houser, who killed two and injured nine in a movie theater in Lafayette, Louisiana, in 2015, and whose wife and daughter filed an order of protection against him for domestic violence in 2008.

There was James Huberty, who killed 21 people at a California McDonald’s in 1984 and whose wife reported him to police for giving her a “messed up” jaw.

I’m not even sure how we stop this. There’s just too many guns… that are far too easy to get. Buckle up. There’s a lot more of this heading our way. And, god forbid, we attempt to stop abusers from purchasing guns (either legally or illegally – and the NRA seems fine with both) because the #1 argument I hear when it comes to restricting abusers is… *drum roll* …women lie about these things.

Women, along with other family members, are reporting abusers. They are throwing red flags all over the field. It’s past time we noticed.