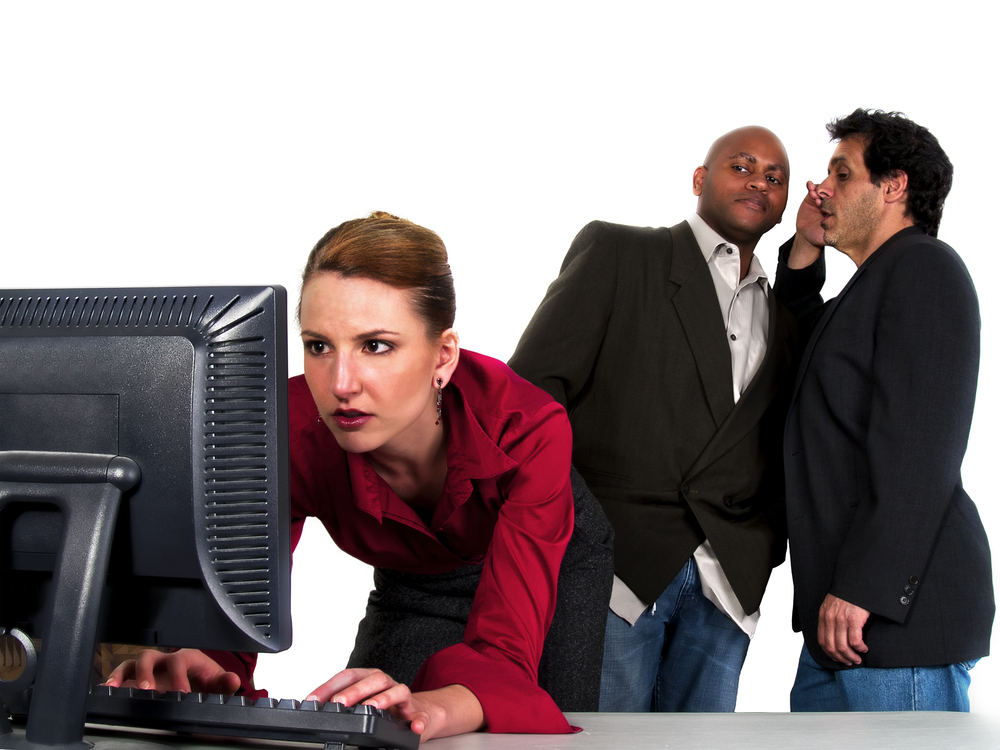 It really is that simple, and it applies to all of our armed services branches. Think about it. What is the mission when new recruits show up? What is the point of boot camp? The mission and the point is to create uniform behavior, to train future servicemen/women to follow orders. Not following orders = big trouble. Apparently not in all cases, tho.

The marines could solve this problem if they wanted to. Listening to the testimony yesterday I was struck by how wishy-washy Commandant of the Marine Corps Gen. Robert B. Neller came across. Here are some of his statements:

“This is a problem with our culture,” Neller responded. “I don’t have a good answer for you. I’m not going to sit here and duck around this thing. I’m not. I’m responsible. I’m the Commandant. I own this, and we’re going to have to change how we see ourselves and how we treat each other. That’s a lame answer, but ma’am, that’s the best I can tell you right now. We’ve got to change, and that’s on me.”

“What more do women have to do to be accepted into the Marine Corps?” Neller asked in his opening statement, in which he mentioned five female Marines who recently died in combat zones. “We’ve got to earn [female Marines’] belief that they’re going to get the same opportunity as anybody else to compete and to be the best person they can be. We need to “earn the trust, of them, of this committee, and of the American people.”

“To the men in our Corps, serving today, and those who no longer wear the uniform: You’re still Marines. I need you to ask yourselves, how much more do the females of our Corps have to do to be respected? …. What is it going to take to accept these Marines as Marines?”

“I own this, and we’re going to have to change how we see ourselves and how we treat each other. That’s a lame answer, but ma’am, that’s the best I can tell you right now.”

That is a lame answer. How we see ourselves? How we treat each other? That’s called expanding the specific problem (how marines are treating women) by diluting it.

He says we need to earn their (women marines) trust? – I have no idea what he means by that statement.  He appeals “to the men in our Corps” to ask themselves “how much more do the females of our Corps have to do to be respected? …. What is it going to take to accept these Marines as Marines?”

Really? These men in the Corp have a say in what women marines (who completed the requirements to be marines, and are, you know, actual marines) need to do to be accepted? What’s it going to take? Come on men of the Corp, tell us what more women marines have to do. Here’s my suggestion: It’s going to take making an example of the men participating in this behavior to change the accepted culture. Start punishing the culprits and watch how fast this “culture” changes (btw, the culture he’s referring to is the same old “boys will be boys” excuse).

Imagine if the marines treated insubordination or going AWOL the way they’re treating this behavior. Yep, we’re back to rules, and marines are trained to follow orders. Maybe, the Commandant of the Marine Corps could start by issuing an order? Commandants and other higher ups like issuing orders. That’s pretty much a big part of their job. Wringing your hands over this situation won’t accomplish anything – other than letting the behavior continued. Which seems to be the path we’re on.

If you haven’t seen the exchange between Senator Gillibrand and Commandant of the Marine Corps Gen. Robert B. Neller it’s worth your time to watch. Gillibrand pulls no punches. Good.

Gillibrand was not satisfied with Neller’s statements.

“We have countless victims who have come forward, and they’re not just being harassed online,” she said, her voice rising in intensity. “Once their name, face, where they’re stationed is posted, do you think the harassment ends online? It doesn’t. I spoke to a civilian yesterday who has continued to be harassed in her community because her ex-boyfriend exploited her online…so I have to say when you say to us, ‘It’s got to be different,’ that rings hollow.”

It does ring hollow. Basically you have Neller shrugging and acting like there’s nothing he can do – it’s a cultural thing and his plan amounts to appealing the men of the Corps better angels. Hollow is a generous description.

True heroes (you know, like The Few, The Proud) protect people. They don’t exploit and harass them. And if this is the way the marines behave toward their own, you have to wonder how they behave overseas. Think about that.