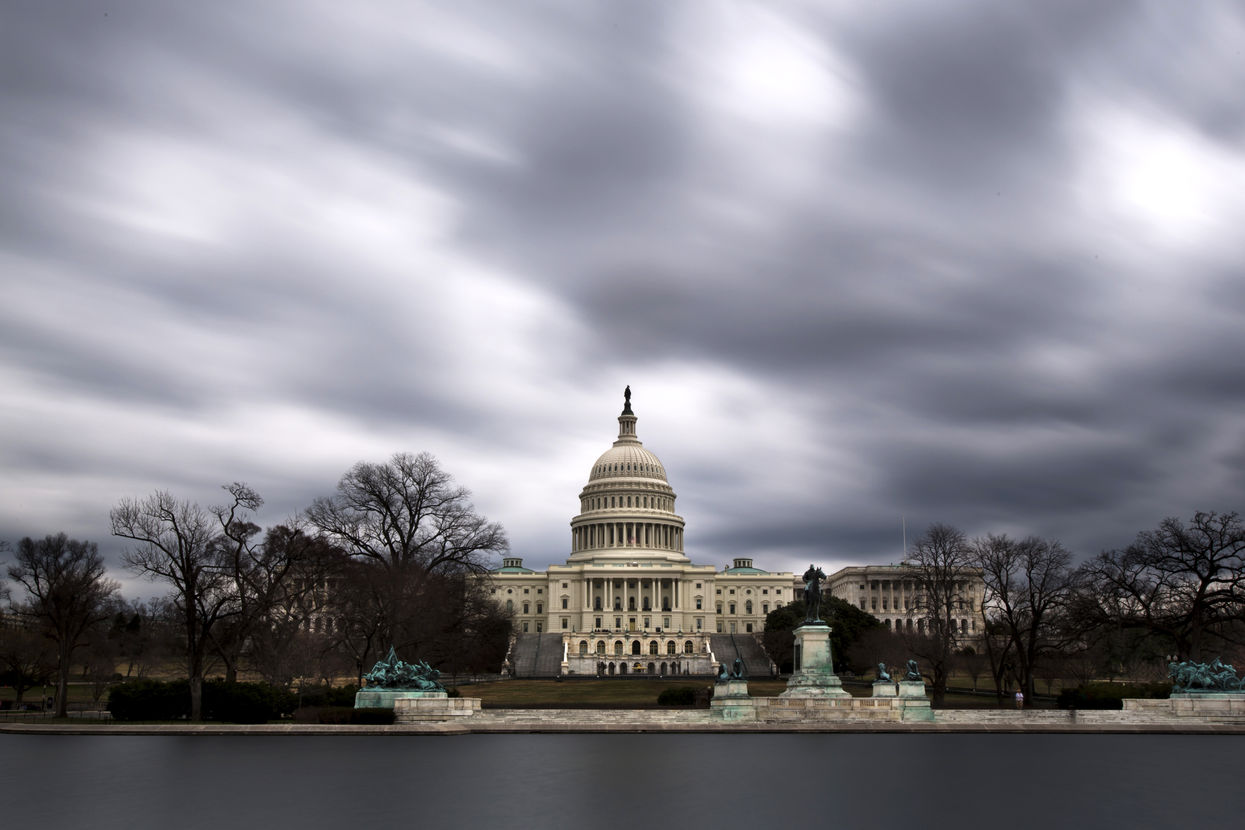 Senators Carper and Coons voted no where it mattered this week.  I don’t care if Senator Coons voted to confirm Congressman Ryan Zinke to be Secretary of the Interior.  Zinke is qualified and there was nothing overly controversial about his nomination.  Both voted no on the unqualified Ben”I can’t believe he is a brain surgeon” Carson.    Senator Carper voted yes on Rick “Oops” Perry to be Secretary of Energy.   Yeah, Perry is unqualified, and yeah, he wants to eliminate the department he now leads, but I would rather Carper vote no on both cloture and the nomination of Judge Gorsuch than lose my sh*t over a Perry yes vote.    Both Senators voted no on a host of GOP Deregulation that seeks to destroy our environment and enslave our workers.

Congresswoman Lisa Blunt Rochester voted no on everything this past week but the 2017 Defense Appropriations bill.   That legislation would provide full-year appropriations for Defense Department programs and activities for fiscal 2017, providing $577.9 billion in discretionary spending, $5.2 billion more than fiscal 2016.