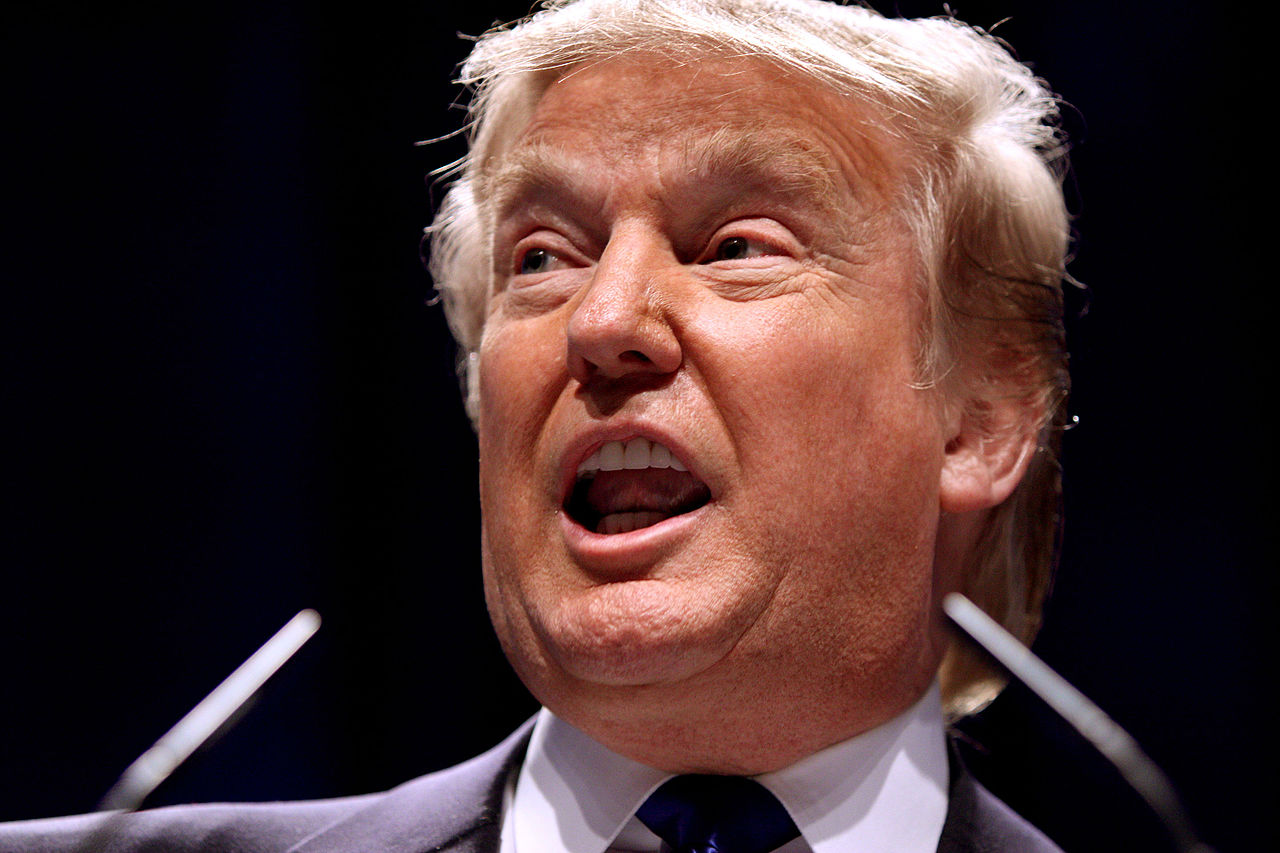 Canadians, traveling to the Women’s March, denied entry into US:

Would-be protesters heading to the Women’s March on Washington have said they were denied entry to the United States after telling border agents at a land crossing in Quebec their plans to attend the march.

The group was upfront about their plans with border agents, Dyck said. “We said we were going to the women’s march on Saturday and they said, ‘Well, you’re going to have to pull over’.”

What followed was a two-hour ordeal. Their cars were searched and their mobile phones examined. Each member of the group was fingerprinted and had their photo taken.

Border agents first told the two French citizens that they had been denied entry to the US and informed them that any future visit to the US would now require a visa.

“Then for the rest of us, they said, ‘You’re headed home today’,” Dyck said. The group was also warned that if they tried to cross the border again during the weekend, they would be arrested. “And that was it, they didn’t give a lot of justification.”

Fingerprinted? I have traveled to Canada and have Canadian friends who travel here, quite often. I have never heard of such behavior by border agents.

UK national Joe Kroese said he, a Canadian and two Americans were held at the same border crossing for three hours on Thursday. […] After being questioned, fingerprinted and photographed, Kroese and his Canadian companion were refused entry because they were planning to attend what the border agent called a “potentially violent rally”, he said. The pair was advised not to travel to the United States for a few months, and Kroese was told he would now need a visa to enter the US.

And more… Montreal resident Joseph Decunha (and his two Americans friends) said his group was also turned away:

The group was brought in for secondary processing, where the border agent asked about their political views, Decunha told the Canadian Broadcasting Corporation. “The first thing he asked us point blank is, ‘Are you anti- or pro-Trump?’”

He described the experience – particularly the questions he fielded about his political beliefs – as concerning. “It felt like, if we had been pro-Trump, we would have absolutely been allowed entry.”

“The first thing he asked us point blank is, ‘Are you anti- or pro-Trump?’”

And so it begins…

I have never heard anything like this, but, I fear, we’re going to hear a lot more of this. Trump and his supporters have made it quite clear that well over half the country is on their enemies list. Be prepared for more of this.