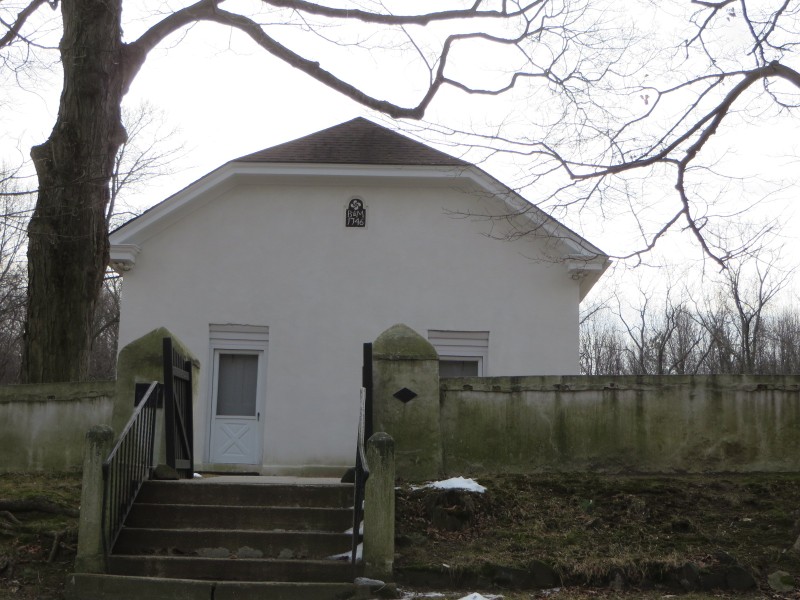 Welsh Tract Baptist Church, on Welsh Tract Road in Pencader Hundred. The church was built in 1746, and served Baptists living in the Welsh Tract, a sliver of land granted by William Penn to Welsh immigrants. These immigrants established the third Baptist congregation in 1703 at the foot of Iron Hill. The churchyard was the site of a last stand by Patriots during the Battle of Cooch’s Bridge in September, 1777.