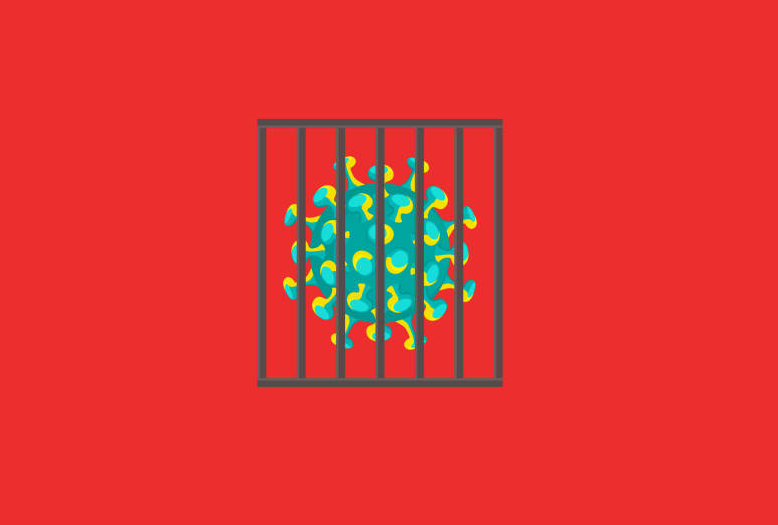 Senate Bill 183 is a replacement bill for House Bill 37, and both bills intend to create “good time” credits for those serving their prison sentence during the Covid 19 pandemic when they were in danger of contracting the virus in prison. I assume HB 37 is going to be stricken and SB 183 will move forward instead. HB 37 had been released from the Corrections committee in the House but then placed in the Appropriations committee, where I presume it faced difficulty. You can read our write up on HB 37 here.

The new bill awards good time credits at the rate of 10 days per month served mirroring the existing amount of time that can be earned for participating in programming. The Act also provides that good-time releases cannot be delayed for program completion if the program in question was suspended, delayed, or cancelled during the pandemic.

SB 183 also directs the Department of Corrections to award an additional 1 week of good-time credit to inmates who accept a vaccine in order to bolster the Department’s efforts to incentivize inmates to get vaccinated against COVID-19.