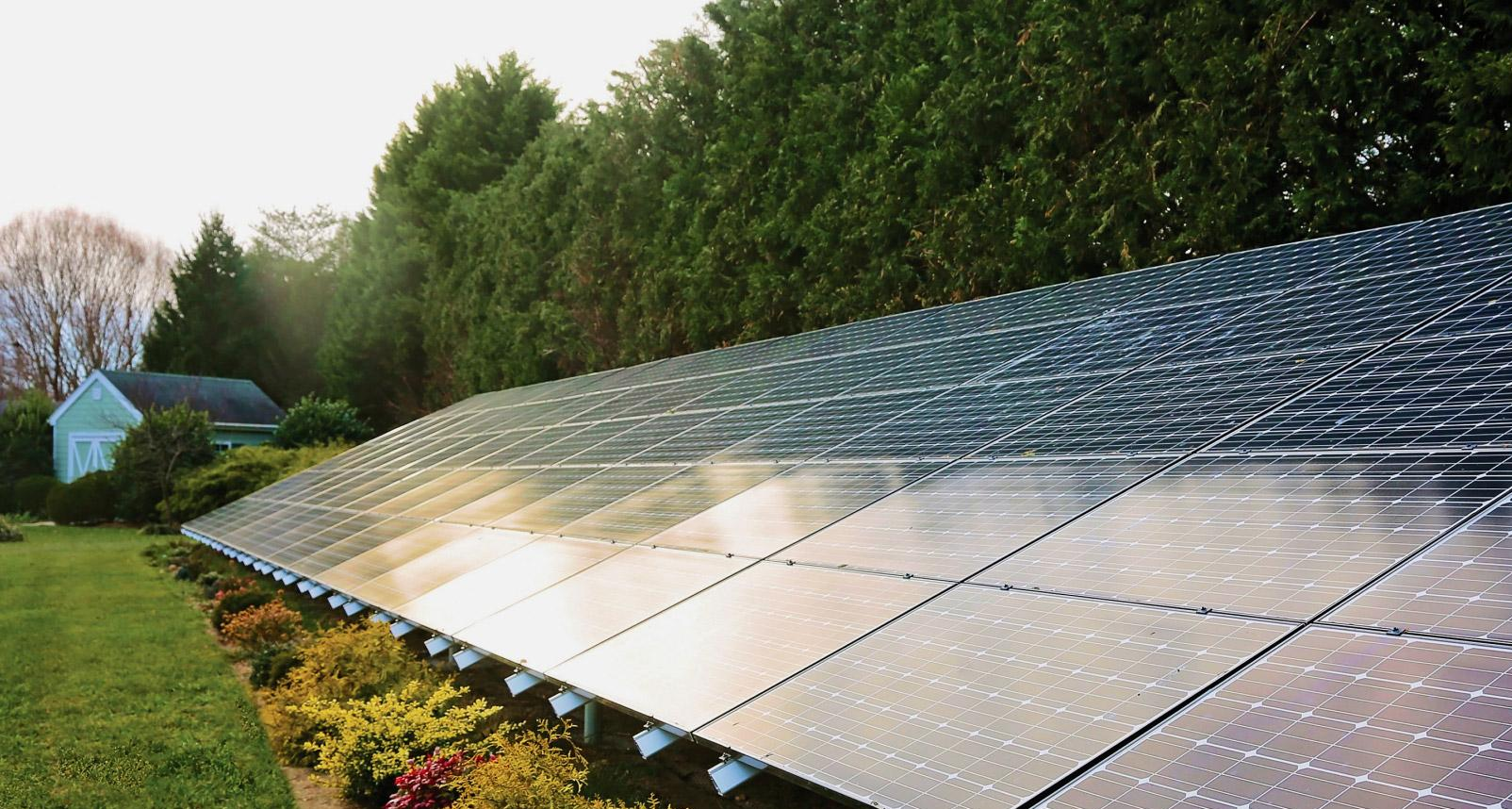 Thousands of Delawareans currently unable to benefit from the cost savings and low carbon footprint of solar power could soon reap the benefits of renewable energy through a new class of community-solar generating facilities enabled by legislation introduced by Sen. Stephanie Hansen on Thursday.

Senate Bill 2 would provide the legal framework for Delmarva Power customers to take advantage of solar power without needing to install solar panels on their properties. Instead, customers could receive credit on their electric bills by participating in a local community solar project, which could be developed under a variety of ownership, management, and contract models.

Delaware law has allowed for community-owned solar generation facilities since 2010, when the shared solar concept was still being tested throughout most of the country. Today, at least 40 states and the District of Columbia host at least one community solar project with most located in Maine, Minnesota, New York and Colorado.

The legislation also would require that all community solar projects in Delaware serve a diverse customer base that includes low-income and middle-class households, an environmental justice component that will ensure solar energy is available to Delawareans from a wide cross-section of income levels.

Under SB 2, a community solar project would be required to obtain a certificate to operate from the Delaware Public Service Commission, which also would be tasked with developing the rules and regulations around customer participation in conjunction with the Delaware Department of Justice’s Consumer Protection Unit.

“Solar power is clean, reliable and less expensive than the electricity produced by fossil-fuel burning power plants, and yet so many of our neighbors are excluded from this proven technology simply because they don’t have a roof to house solar panels or the means to pay for their installation,” said Hansen, who chairs the Senate Environment & Energy Committee.

“Community solar is one of the fastest-growing segments of the solar industry specifically because it allows neighbors, organizations, businesses and municipalities to overcome those hurdles and share in the benefits,” she said. “This legislation, which was developed with tremendous stakeholder input over the last six months, will also ensure historically disadvantaged communities are able to benefit from the renewable energy revolution.”

“A church may want to build a solar array and share the credits equally among its parishioners without recouping its startup costs while a local entrepreneur may want to become the Johnny Appleseed of community solar and invest in making these projects a reality across the state,” said Rep. Debra Heffernan. “One of the key facets of this legislation is that it allows room for the market to innovate and find creative solutions to some of the final barriers preventing solar power from becoming the norm in Delaware.”

“Pooling efforts and working collectively has been successful in many different fields, and community solar should be no different,” said Rep. Bill Bush. “By embracing community solar, we will make solar power more accessible to residents across our state, which in turn will promote and expand a truly clean and renewable form of energy. And in a state of neighbors like Delaware, community solar has the potential to catch on and become a popular option for residents. I’m excited by the prospect of making this program a reality.”

SB 2 also is supported by the Sierra Club’s Delaware Chapter, the Delaware Electric Vehicle Association, the Delaware Solar Energy Coalition, along with several other industrial and advocacy groups.  Senate Bill 2 has been assigned to the Senate Environment & Energy Committee.