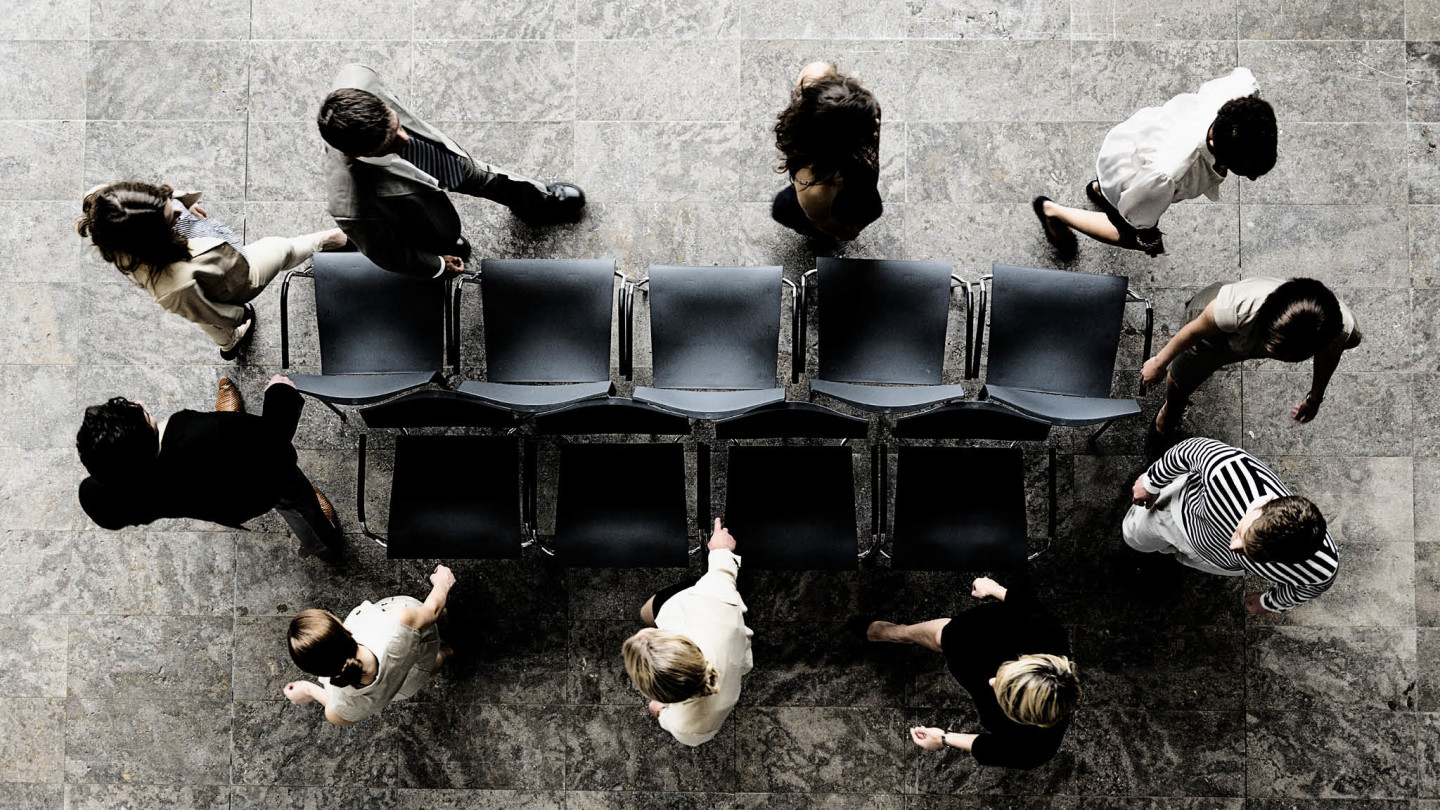 Remember last July, 2020, just after the filing deadline for candidates to file to run for office, how there was this musical chair game in Wilmington politics where several candidates who had filed to run for one office abruptly changed their minds and ran for different offices? Well, it happened. For example, Velda Jones Potter quite her City Treasurer reelection race to run for Mayor (and lost, to my great amusement). Vash Turner withdrew from running for his 5th District City Council seat and ran for Treasurer. And so on and so on.

State Representative Paul Baumbach has introduced House Bill 29, which ‘eliminates the ability of a candidate to change their candidacy to become a candidate for a different office after the deadline for notification of candidacy has passed.’  Which is a great reform. No more Potter Family shenanigans.