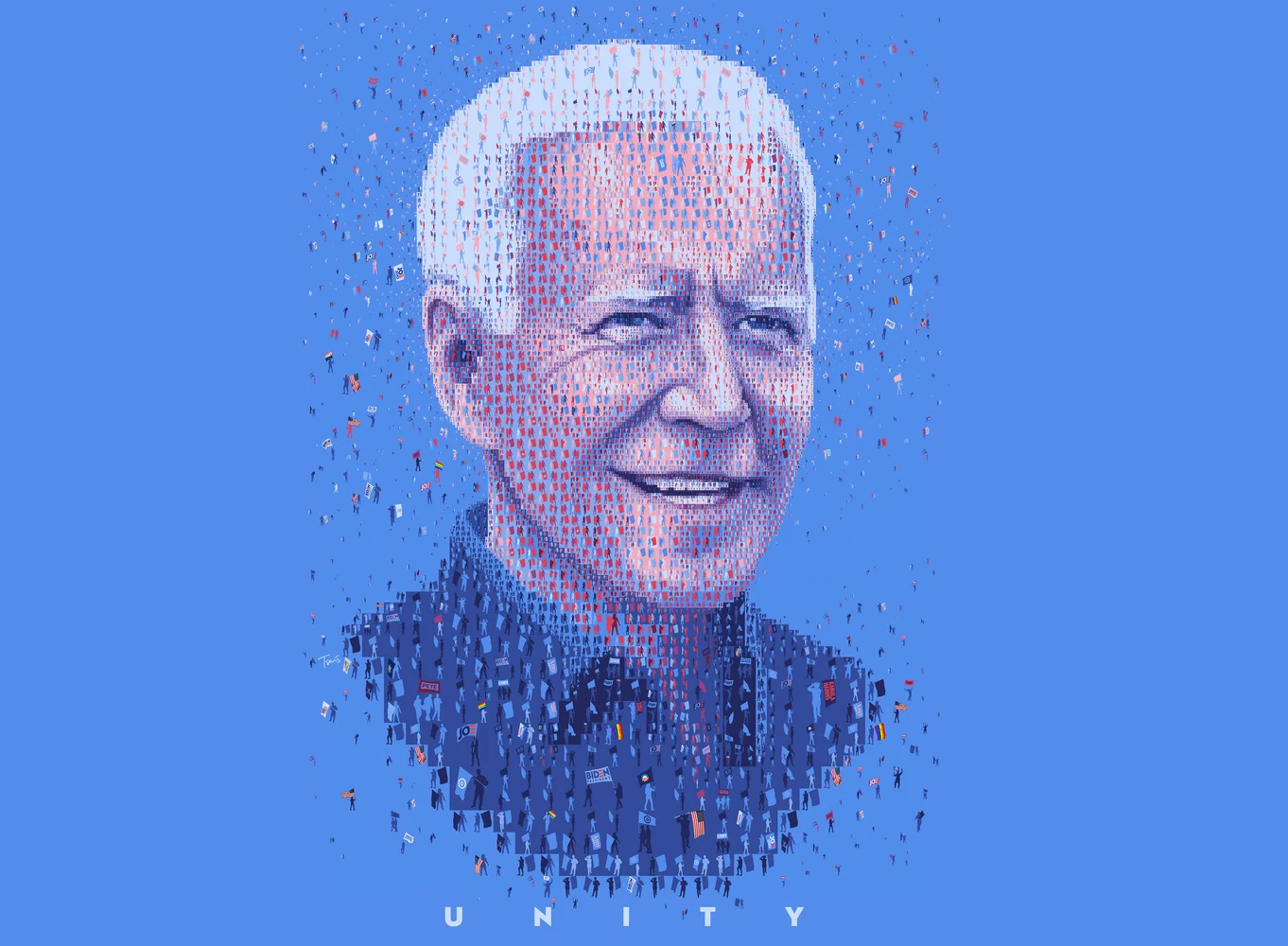 Joe Biden now plans to accept the Democratic Party’s presidential nomination in a Delaware speech — not in Milwaukee, which had been the plan for months, officials tell Bloomberg.

The Washington Post has a statement: “After ongoing consultation with public health officials and experts — who underscored the worsening coronavirus pandemic — the Democratic National Convention Committee announced today speakers for the 2020 Democratic National Convention will no longer travel to Milwaukee, Wisconsin in order to prevent risking the health of our host community as well as the convention’s production teams, security officials, community partners, media and others necessary to orchestrate the event.”

“You’ll never know who the winner is, but the winner’s going to be me.” — President Trump, quoted by CNN, while criticizing voting by mail.

“Republicans’ chief Senate super PAC is launching a new $21 million TV and radio ad buy in August across five races as the party continues to fight to protect its majority against massive Democratic spending,” Politico reports.

“Joe Biden’s presidential campaign is planning a robust $280 million advertising effort for the final three months before Election Day, expanding its television presence as he attempts to convince voters in 15 states, including traditionally Republican-friendly Texas, Arizona, and Georgia,” the Washington Post reports.

“Their campaign advertisements will feature Biden speaking at length about the virus and about how Americans can ensure their right to vote. Some will criticize Trump’s handling of the global pandemic, and how Biden would handle things differently. A large number of the ads will be 60 seconds long, twice the length of traditional ads.”

Washington Post: “The navigation on the site is fairly similar to the website of Sen. Kamala Harris. The automatic video clips were inspired by the website of Sen. Elizabeth Warren. A ticker on the site that shows small-dollar donations came from a similar element of former New York mayor Mike Bloomberg’s campaign site. From the website of Sen. Bernie Sanders, the team adopted a feature that allows supporters to buy merchandise directly from the home page.”

“Biden campaign officials said they wanted to use the best ideas from all their competitors, a show of digital unity they say echoes the core message of their campaign, that Biden is uniquely able to bridge divides.”

A new Monmouth poll in Iowa finds Donald Trump leading Joe Biden in the presidential race, 48% to 45%. Said pollster Patrick Murray: “This race is currently up for grabs no matter how you slice it.”

In one of Michigan’s most closely watched contests, Rep. Rashida Tlaib (D-MI) has defeated Detroit City Council President Brenda Jones (D) in the Democratic primary in the 13th District, the Detroit News reports.

The Trump campaign is asking the Commission on Presidential Debates to move up the last presidential debate to the first week in September to get ahead of an expected surge in early voting, Axios reports.

The letter also asks the commission to add a fourth debate.

“Thousands of Iowans with felony convictions who have served their sentences will be allowed to vote in November’s presidential election after Gov. Kim Reynolds (R) signed an executive order Wednesday restoring their voting rights,” the Des Moines Register reports.

“Earlier this week, a search on Instagram for #JoeBiden would have surfaced nearly 390,000 posts tagged with the former vice president’s name along with related hashtags selected by the platform’s algorithm. Users searching Instagram for #JoeBiden might also see results for #joebiden2020, as well as pro-Trump hashtags like #trump2020landslide and #democratsdestroyamerica.”

“A similar search for #DonaldTrump on the platform, however, provided a totally different experience. Besides showing 7 million posts tagged with the president’s name, Instagram did not present any related hashtags that would have pushed users toward different content or promoted alternative viewpoints.”

5 comments on “The Campaign Report – A Delaware Acceptance Speech”