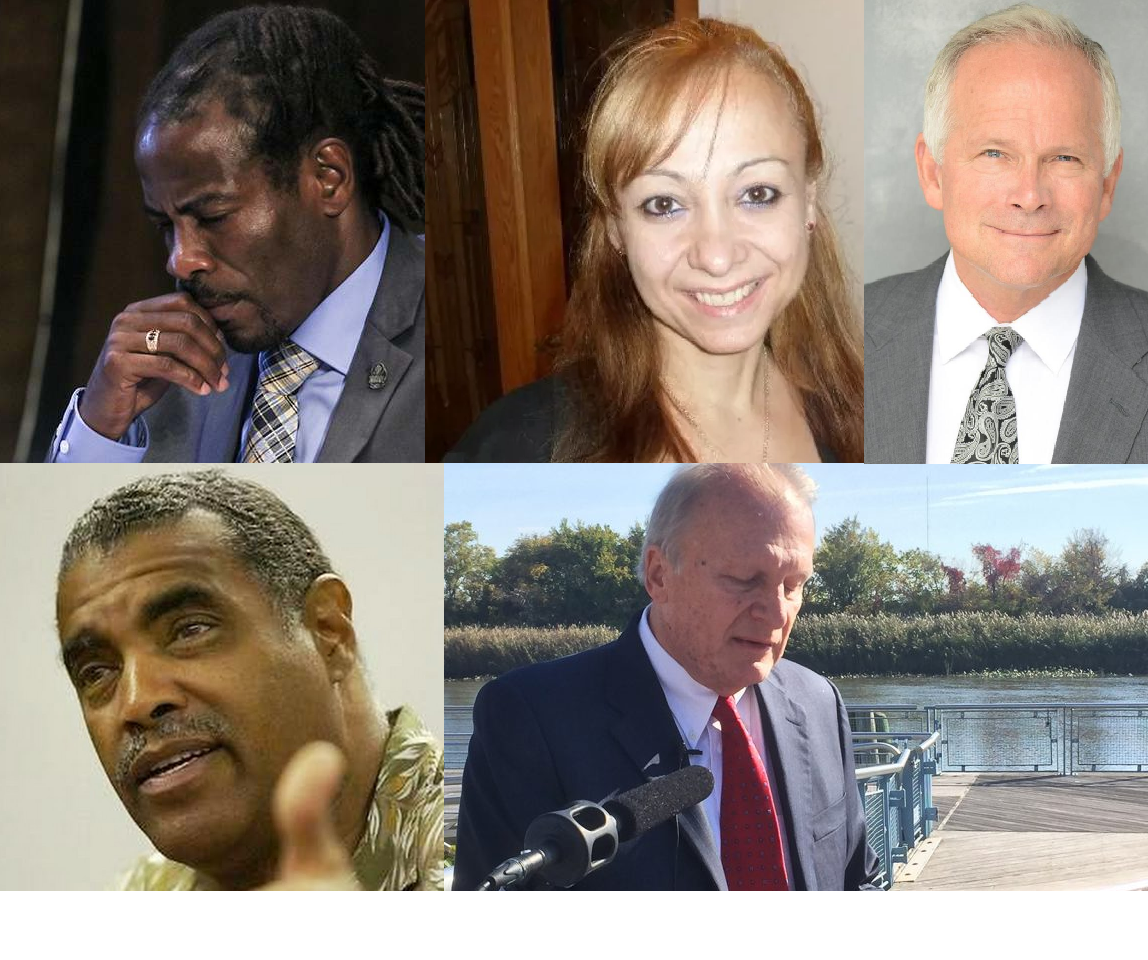 July 10 is the day.  So that means candidates have until close of business today to file.  That means Republicans have some more time to find an Auditor candidate.  They finally got an Attorney General candidate to file yesterday: Peggy Marshall Thomas.

Incumbent Democratic Senator Bob Marshall has finally made a decision: he is retiring.  His retirement letter was… something.

I have decided to conclude.   That is like quitting a nanosecond before your boss fires you.   So that leaves the primary for the 3rd Senate District a contest between Tizzy Lockman and Jordan Hines.  My money is on Tizzy is that race.

Good news: Republicans have not one but two candidates for Congress.  Bad News:  they are both batshit crazy.  Not hyperbole either.   Scott Walker is the perennial candidate with the homemade signs on I-95 that the News Journal profile every two years from his garage.  He is not the soon to be former Republican Governor from Wisconsin.   Lee Murphy was an extra on the House of Cards and he thinks that makes him a thespian colleague of Robin Wright.  Here are some of his recent political thoughts:

Donald Trump is a learned scholar compared to this guy.

In the 1st and 2nd Representative Districts, the incumbents Charlie Potter and Stephanie Bolden received surprise primary challenges from Wilmington City Councilman Nnamdi Chukwuocha and the William “Hicks” Anderson Communicty Center Executive Director U’Gundi Jacobs, Sr., respectively.   These are serious challenges from credible candidates, and both Potter and Bolden should be concerned and not sleep walk through the next two months.   Then again, my admonishment towards both challengers is that you both you have started your campaigns a year ago like Tizzy Lockman and Jordan Hines did.  You might have convinced Potter and Bolden to retire.   But I guess they were both going for the surprise strategy.

Rose Izzo is back.  This time she is a pot loving liberal Democrat.  In her prior runs for Congress, she was a Tea Party gun toting Republican.   She is running against 4 other Democrats in the crazy 7th RD race to replace Bryon Short.   I allow candidates to evolve and change their minds on issues, but not this radically.  It makes it patently obvious that the issues don’t matter to her and she just wants the office.  I don’t like those kind of politicians. It is why I treat Kathy McGuiness so horribly.  Because that’s who she is.

In the Senate Second District, we now have a four way primary with Herman Holloway Jr. running for the seat for the seat again, 24 years after first trying in 1994.   That year, he lost to Margaret Rose Henry. Now Henry is retiring and we have three rather uninspiring, unready or unacceptable candidates vying to replace here.  That leaves an opening for Holloway in my view.  If I lived in that district and were faced with those 4 candidates, I probably would go with Holloway.  With him being 73 years old, he won’t be there that long, and that will allow the younger generation of Wilmington office holders to mature some more.

Here is the full list of candidates.  New filings are bolded.   The major parties have until September 4 to nominate individuals for the unfilled races below, like the 11th RD and the 16th SD.