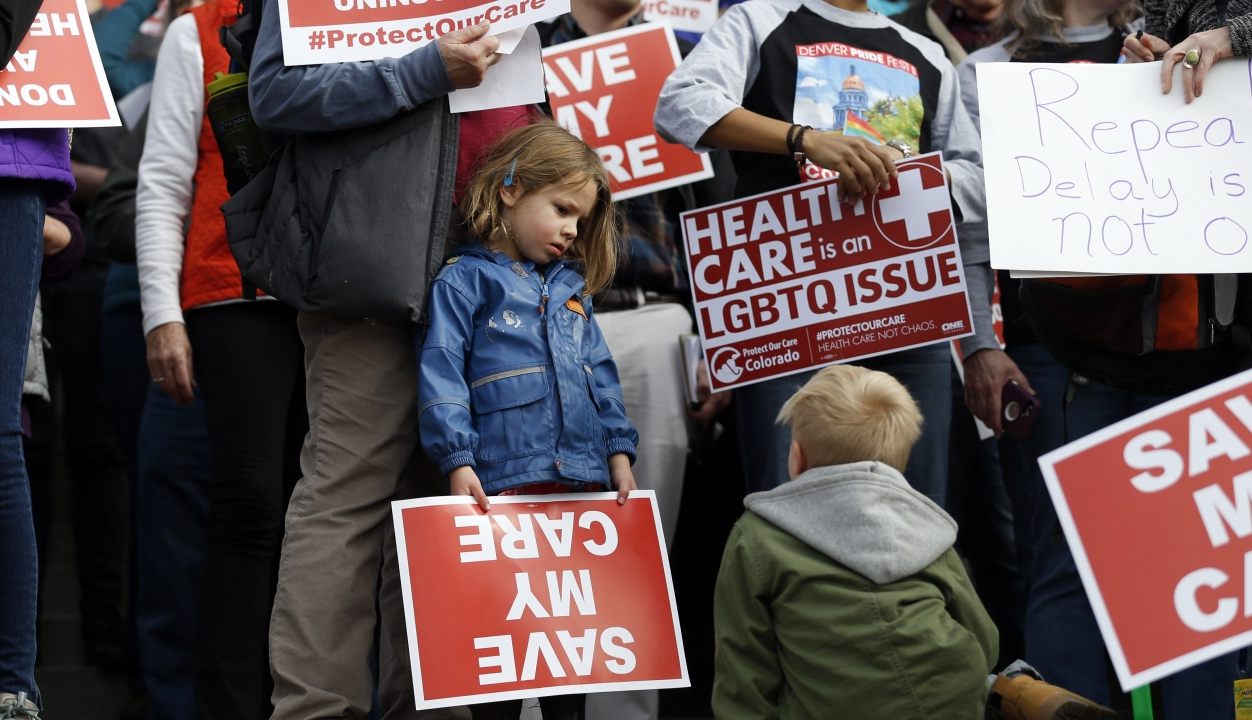 All because they are too evil or too incompetent to pass a clean bill restoring the funding, which, by the way, actually saves the government money and more than pays for itself over 10 years.  Indeed, granting the ten year extension for CHIP would save the federal government $6 billion, according to new estimates from the Congressional Budget Office.

So given that, Republicans are freely choosing to let children go without healthcare, just because they can do it.  New York Times columnist Paul Krugman argues that Republican opposition to key Medicaid provisions are rooted in sadistic tendencies, more than political considerations. “But is it really about the money? No, it’s about the cruelty. Over the past few years it has become increasingly clear that the suffering imposed by Republican opposition to safety-net programs isn’t a bug, it’s a feature. Inflicting pain is the point…Republican foot-dragging on CHIP, like opposition to Medicaid expansion and the demand for work requirements, isn’t about the money, it’s about the cruelty. Making lower-income Americans worse off has become a goal in itself for the modern G.O.P., a goal the party is actually willing to spend money and increase deficits to achieve.”

Delaware Secretary of Health and Social Services Kara Odom Walker said Thursday that funding for CHIP in Delaware will last until the end of February.   After that, an estimated 10,000 Delawarean kids will have to do without, just to satisfy the need for cruelty in the hearts and minds of Republicans, here and in DC.

The House Democratic Caucus has launched a Change.org petition to be sent to Trump and Congress, and they have amassed more than 6,600 signatures so far.  The goal is to get a signature for every child to be denied coverage.  The petition is at  https://www.change.org/p/president-of-the-united-states-stand-up-for-delaware-s-children.

0 comments on “Republicans will kick 10,000 Delaware kids off CHIP in February”