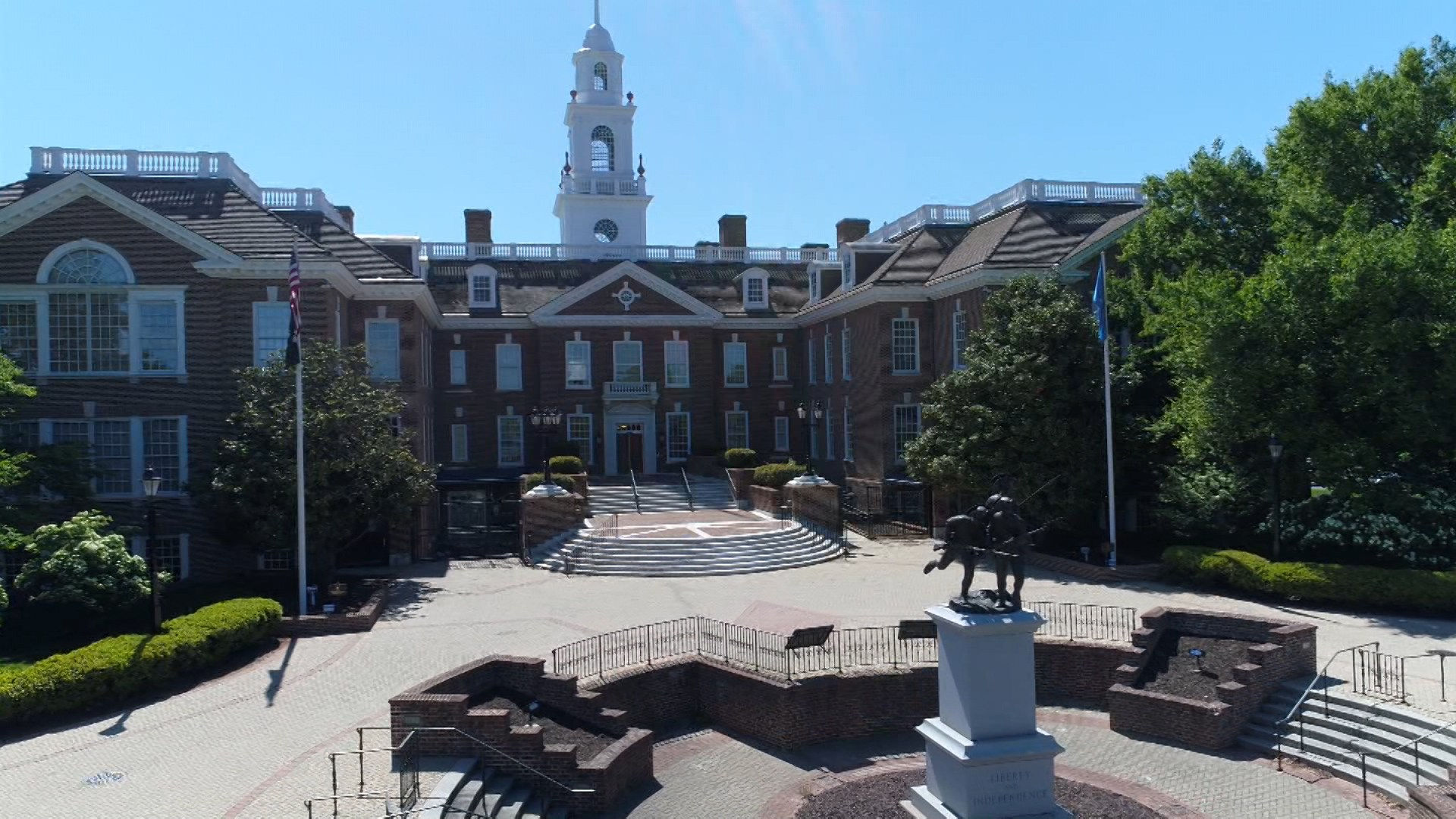 Something interesting happened yesterday in the General Assembly. A day after the cut sheet from the Joint Finance Committee began circulating we get notified that JFC will no longer be releasing their markups and cuts to the public or media. I’m a cynical guy, so naturally my response was “What are they hiding?” but really, it’s just stupidity and arrogance in action.

There is no legitimate reason why we (public & media) should not see what the Joint Finance Committee (made up 12 of our state legislators, by the way) is going to cut from the budget. No reason. Unless JFC does not want the peasantry voicing their displeasure as they eliminate and sharply reduce funding to services that benefit us all and interfering with their work. It is easier to do your job behind a closed door where no one can interrupt you.

Or maybe it’s out of concern that our feeble minds cannot comprehend the complexity of budget cuts, so our leaders saw fit to spare us the mental anguish of budgetary comprehension.

Before we had even a sliver of a chance to figure it out, we got word that Rep. Schwartzkopf and Sen. McBride wanted JFC to cancel the rest of their meetings this week so legislators had more time to mete out some revenue ideas.

Whatever the reason(s) for JFC canceling their meetings right now, legislators needing more time to consider revenue options isn’t one of them. Why? Because they’ve had at least 10 years to consider new sustainable revenue options. The $400 million budgetary shortfall didn’t appear last month, Markell even inherited an $800 million shortfall when he took office. The structural failure of Delaware’s budget has been a known issue for a LONG time. Such a long time that if legislators are NOW just coming around to the fact new sustainable revenue streams for the State are needed and they actually have to find them, the General Assembly has been quite derelict in their duty to serve their electorate.

Fabricated outrage about JFC “making cuts that hurt people” is appalling. Of course government budget cuts hurt people. Government is a SERVICE INDUSTRY and when the primary services such an industry provide are Medicaid and education, YOU’RE GOING TO HURT PEOPLE by cutting funds. I cannot comprehend why this would come as a surprise to anyone in the Assembly.

If you don’t already know that cutting $37 million out of public education is going to “hurt people” then you have no business being a legislator. None.

So what’s next? Well who knows. Speaker Pete & Company have indicated they need to look at new revenue options. Will we get to see them too? Or will we find out when bills hit the floor after secret deals have been made, just like the estate tax repeal? I do know one thing: If we actually want to SEE what the legislators have planned we’re going to have to demand transparency from them because as we’ve seen many times over, they’re not going to provide it on their own.

As you continue to voice your concerns to your legislators, please remind them that their voters should also be “in on the deals” they make to figure out the budget mess. We have a right to know.

5 comments on “No JFC, No Cut List, Supposed New Revenue?”