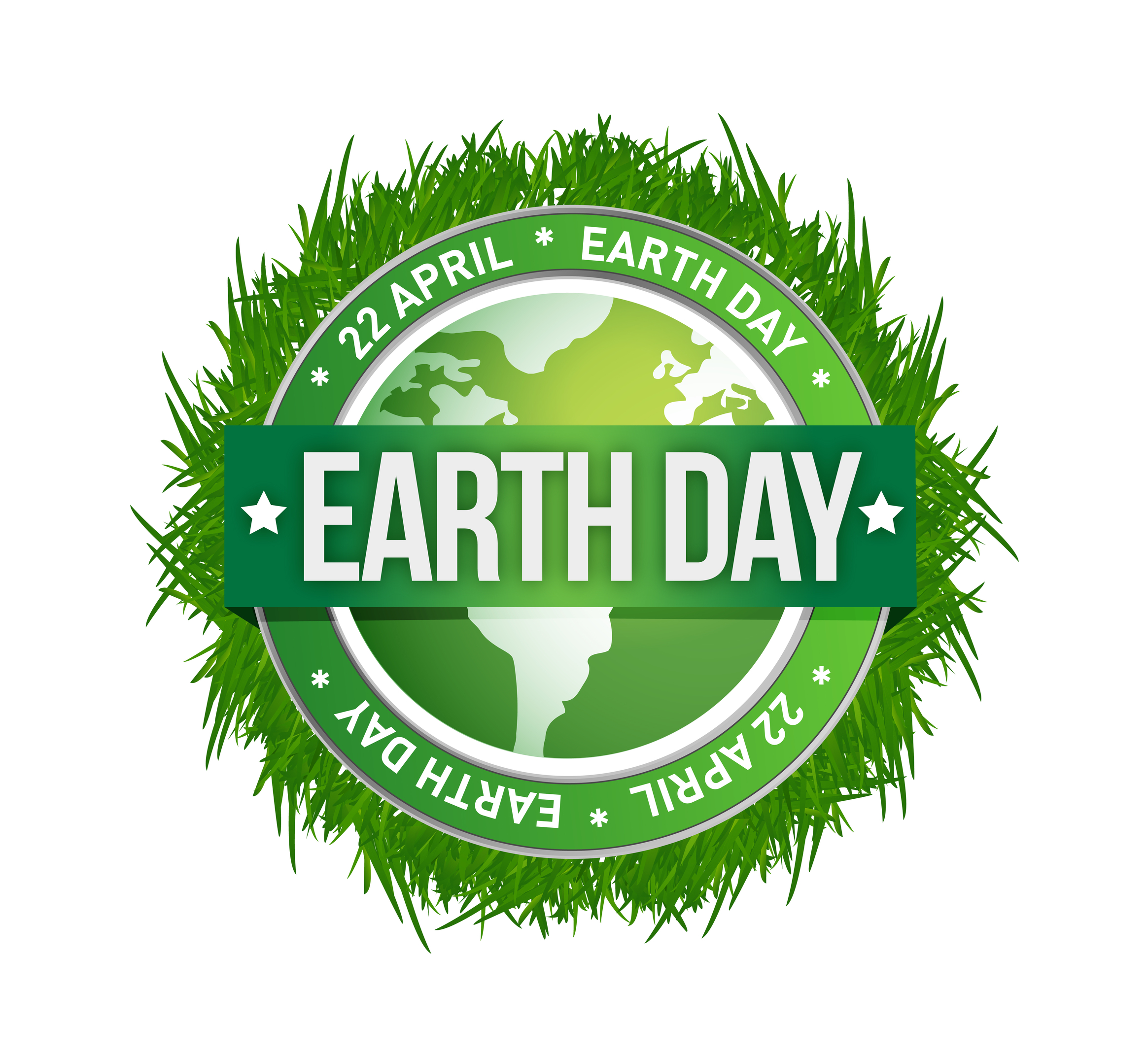 This Saturday, April 22, marks the 47th annual observance of Earth Day. Appropriately, there’s an important bill removing restrictions on residential solar use in Delaware, HB58 sponsored by Rep. Kim Williams, which will be heard in Dover early next week.

And without your help, it may not pass.

Under current Delaware law, residential deed covenants and restrictions, such as those commonly adopted and enforced by HOAs, prohibiting rooftop solar are unlawful and unenforceable- but only if they were adopted after January 1, 2010. Older restrictions are “grandfathered” in- they remain fully enforceable, provided they contain an amendment procedure within them.

As a practical matter, this bifurcated treatment is both a significant cause for consumer/homeowner confusion and a structural barrier to expanding residential solar use within Delaware. For instance, the vast majority of current developments and HOAs within Delaware have deed restrictions and covenants adopted before January 1, 2010, and almost all of them have some form of internal amendment procedure. In actual operation, it is an exception that swallows the rule. Of course, such amendment procedures are often extremely cumbersome- many require super-majority votes, for example. Thus, under current law, there is a significant impediment to expanding residential solar use, and many Delaware homeowners are unable to cut their carbon footprints by turning to solar power.

HB58 seeks to remedy this situation. It begins with two simple premises. First, that Delaware has a compelling public policy interest in fostering the adoption and use of clean & renewable energy technologies to the maximum extent possible. This premise should be uncontroversial; it aligns with our participation in the Regional Greenhouse Gas Initiative, as well as with the various credits and incentives provided though other programs to facilitate renewable energy use. And second, given that compelling public policy interest, that that every Delawarean has a part to play in advancing it and should be able to benefit from solar power, if they so choose. In particular, the bill recognizes the vital role played by residential installation in growing renewable energy use– for example, in Germany, roughly half the solar power is generated at the sub-utility level through residential and private commercial use. As a result, HB58 renders unlawful and unenforceable all restrictions and covenants prohibiting the installation of rooftop residential solar whenever adopted.

The opposition to HB58 has focused on two issues: a concern over the constitutionality of the bill and a fear about future, hypothetical, efforts to legislatively void the enforceability of HOA restrictions. Neither objection has merit. The constitutionality of HB58 isn’t in doubt- other jurisdictions, such as Florida, Hawaii, Massachusetts, and the U.S. Virgin Islands, have adopted laws that provide broad recognition of homeowner’s solar access and installation rights and render covenants to the contrary unenforceable. Here, it is the compelling nature of State’s public policy interest that disposes of the constitutional concern.

Nor would HB58 open some sort of veritable legislative Pandora’s Box (no pun intended). Restrictions on residential solar aren’t an aesthetic matter of the sort typically left to HOAs to police- like clotheslines, cars on cinderblocks, garden gnomes, the type of fencing material used, or siding color choices. Nor is it a fundamental alteration in the nature of the community in terms of property use akin to running a business from your home or turning your backyard into a mini-farm. Presumably, we can trust our representatives in Dover to deal appropriately with future bills calling for similar action and to distinguish between those that are patently frivolous, and those that are more substantive. There’s no need to fear a subsequent parade of legislated horribles that cumulatively turn our neighborhoods into ghastly eyesores.

In truth, however, the hand-wringing about HOAs is a convenient cover. The real elephant in the room is climate change. The unfortunate reality is that some of our elected officials in Dover simply do not believe that fostering renewable energy use is a real public policy priority. This is a critical point- the debate about HB58 is occurring against the backdrop of a Trump Administration that is trying to turn back the clock on climate and energy policy by threatening to tear up the historic Paris Accords and by gutting the EPA. Under these circumstances, it is imperative that we do more, not less, at the state and local level to advance sound environmental policy. We have to pick up the slack, or no one will.

It is an unspeakable tragedy that energy and environmental policy have become such contentious partisan issues in our country. After all, the fracking industry doesn’t care a bit whether we are registered Republicans or Democrats when they pollute our groundwater. The fumes from the nearest coal-fired power plant, or the effluent from the local refinery, don’t discriminate between us based on our political ideologies. Pollution is a destroyer headless of such distinctions. Nor are the rising seas, or the droughts, that are the consequences of a warming world plagues visited only on one side or the other. So too, we all bear the financial burden of the externalities- the public health costs, the environmental damage- passed on to society by the energy industry.

In the end, we all want clean air, clean water, and a liveable world for our kids to inherit. We want to be what we were meant to be- faithful stewards of creation! But all those things are now in doubt. We were born into a garden, but we may bequeath a desert. Great fortunes are being made today from the destruction of the environment, from mortgaging our children’s future, and from the permanent impoverishment of all subsequent posterity. Make no mistake- there are those who would lay waste the whole world, and every one of us right along with it, in their pursuit of private profits if we permit them to do it.

It’s easy to think of environmental problems like climate change and pollution as issues that are so big that it isn’t possible for any one person to really make a difference. Nothing could be further from the truth. All politics are fundamentally local, and caring for our common home, the Earth, begins with tending to our own backyards and communities by supporting bills like HB58.

Of course, HB58 isn’t going to stop climate change, curb pollution, or halt despeciation and habitat destruction all on its own. But it is one skirmish, our skirmish, in that much bigger battle. It’s the small piece of the larger fight where we can pitch in and make a positive difference, today.

So this Earth Day, please take a moment to contact your Delaware state representatives and senators and tell them to support HB58. Please make sure they understand that renewable energy is a public policy priority for us, and that every single Delaware homeowner has the right to benefit from residential solar if they so choose. After all, there’s no better way to celebrate Earth Day than with a little bit of eco-activism on behalf of the planet!

And remember- the environment doesn’t have a paid lobbyist haunting the halls in Dover. Neither do the future generations who will bear the brunt of climate change and ecocide. If our elected officials don’t hear from you, then they will hear from no one in support of this import measure. So please, do your part. Together, we really can make a difference.

5 comments on “Guest Post: Celebrate Earth Day with Activism in Support of HB58”