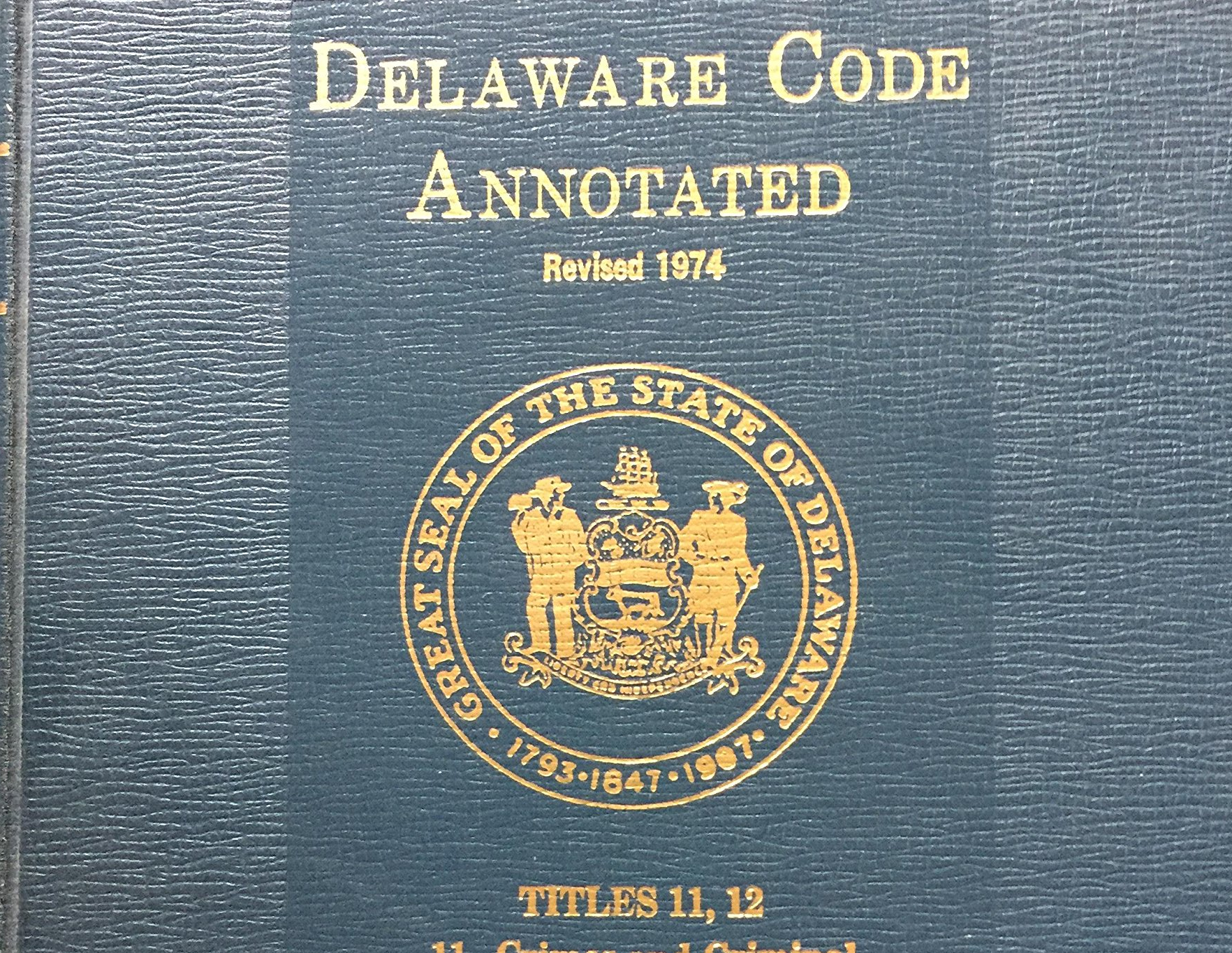 House Bill 155 seems like a technical statutory language bill, and we tend not to cover those kinds of bills here since they are usually pro-forma and uncontroversial. However, this technical bill is important. The bill would update and then make uniform definitions used in the Delaware Code for sexual orientation, gender identity, and disability.

With respect to “gender identity,” the current definition is as follows:

That second sentence is being stricken in its entirety.