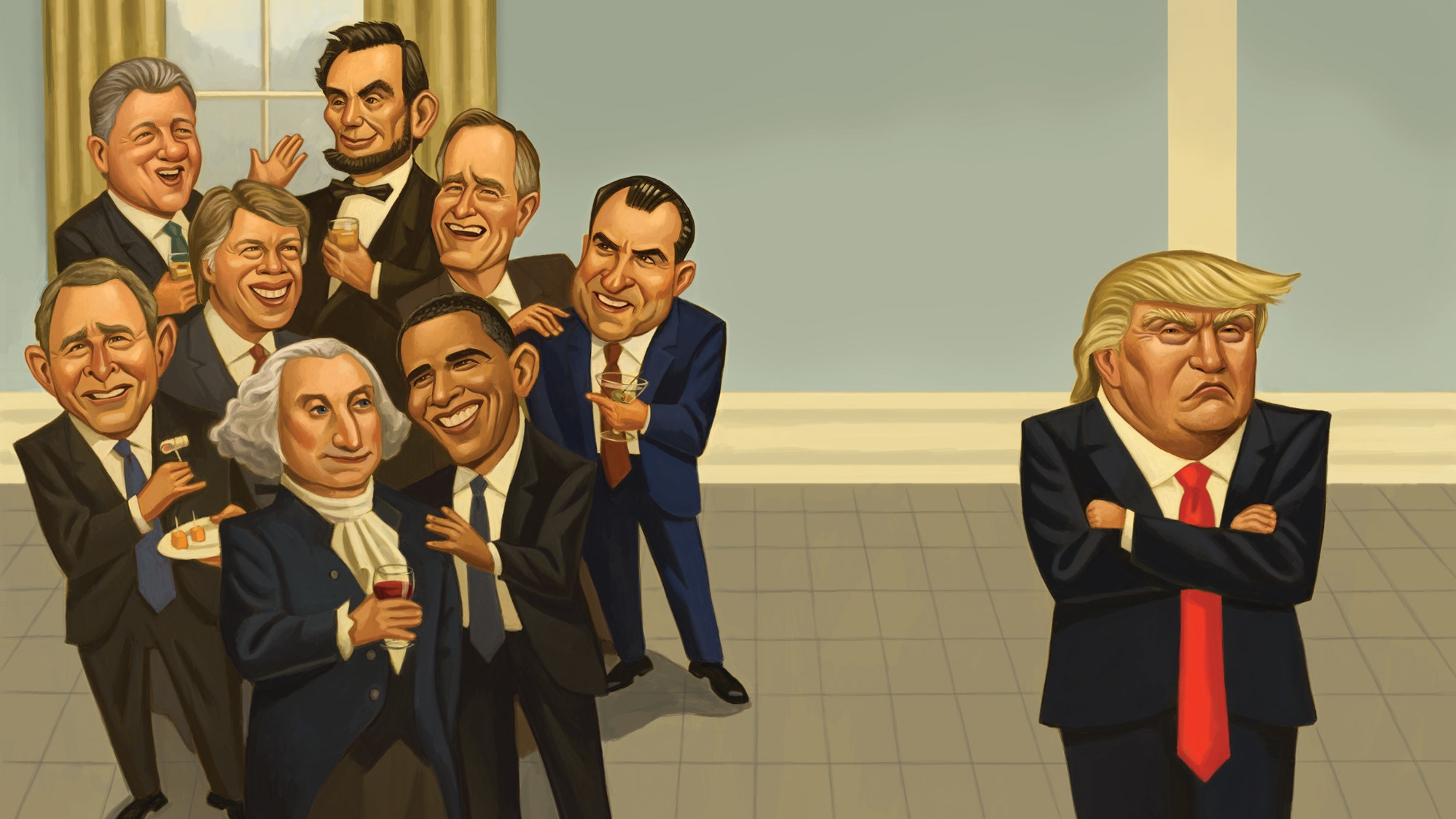 “In the bid to lock in new rules before Jan. 20, Mr. Trump’s team is limiting or sidestepping requirements for public comment on some of the changes and swatting aside critics who say the administration has failed to carry out sufficiently rigorous analysis.”

“The bill — which is less than a third of the size of the $1.8 trillion offer from the White House — will include a federal unemployment benefit and another round of small business assistance under the Paycheck Protection Program.”

“Former National Security Adviser John Bolton repeatedly told his staff to actively remove themselves from conversations and meetings with Rudy Giuliani after Bolton received warnings from intelligence officials that the president’s personal lawyer was propagating conspiracy theories that aligned with a Russian operation to undermine the 2020 presidential election,” the Daily Beast reports.

“Bolton even warned his subordinates to avoid meetings in which Giuliani or his agenda might be raised.”

Former White House chief of staff John Kelly has told friends that President Trump “is the most flawed person” he’s ever known, CNN reports.  Said Kelly: “The depths of his dishonesty is just astounding to me. The dishonesty, the transactional nature of every relationship, though it’s more pathetic than anything else. He is the most flawed person I have ever met in my life.”

At a campaign rally in Macon, Georgia President Trump speculated on losing the presidential election to Joe Biden.

He added: “I’m not going to feel so good. Maybe I’ll have to leave the country, I don’t know.”

New Zealand Prime Minister Jacinda Ardern, who drew widespread praise for her response to the coronavirus pandemic, has easily won a second term, the AP reports.

“The State Department says it has about 450 pages of records showing government spending at President Trump’s properties,” the Washington Post reports.  “But this week, it signaled that it plans to release only two of those pages before the November election — leaving voters in the dark about the full scope of taxpayer payments to the president’s company.”

“The least effective of our 53 Republican Senators, and a person who truly doesn’t have what it takes to be great, is Little Ben Sasse of Nebraska, a State which I have gladly done so much to help. Sen. Sasse was as nice as a RINO can be until he recently won the Republican nomination to run for a second term. Then he went back to his rather stupid and obnoxious ways. Must feel he can’t lose to a Dem. Little Ben is a liability to the Republican Party, and an embarrassment to the Great State of Nebraska. Other than that, he’s just a wonderful guy!”

The U.S. budget deficit eclipsed $3.1 trillion in the fiscal year that ended Sept. 30, by far the biggest one-year gap in U.S. history, the Washington Post reports.  The data are a stark reflection of the staggering blow that the coronavirus pandemic has dealt to the U.S. economy.

“Russian President Vladimir Putin on Friday made a strong call to save the last existing nuclear arms control pact between his country and the United States, proposing to extend it at least for one year,” the AP reports.   “Putin’s statement comes amid conflicting signals from Russian and U.S. diplomats about the fate of the New START treaty that is set to expire in February unless Moscow and Washington agree on its extension.”

ProPublica: “How the world’s greatest public health organization was brought to its knees by a virus, the president and the capitulation of its own leaders, causing damage that could last much longer than the coronavirus.”

A Wichita man has been arrested on suspicion of threatening to kidnap and kill Wichita Mayor Brandon Whipple (D) over frustrations with city’s mask ordinance, the Wichita Eagle reports.

“Rudy Giuliani went full Rudy Giuliani during an early appearance on Fox & Friends Friday morning. The former New York City mayor, and current personal attorney to President Trump, was on to discuss the controversial emails leaked earlier this week from an alleged laptop that once belonged to Hunter Biden, son of former Vice President Joe Biden, which has only been reported by the New York Post but remains unverified by any reputable news organization,” Mediaite reports.

“The seven-plus minute segment started in a rather pedestrian manner, but as it continued, Giuliani continued to reveal more and more unverifiable claims which appeared to make the Fox & Friends hosts increasingly uncomfortable.”

New York Times: “With just a few weeks to go before the Nov. 3 vote, the social media companies are continuing to shift their policies and, in some cases, are entirely reversing what they will and won’t allow on their sites. On Friday, Twitter underlined just how fluid its policies were when it began letting users share links to an unsubstantiated New York Post article about Hunter Biden that it had previously blocked from its service.”

“The change was a 180-degree turn from Wednesday, when Twitter had banned the links to the article because the emails on which it was based may have been hacked and contained private information, both of which violated its policies.”

“Gone are the days when President Trump held forth daily at the White House podium flanked by members of his coronavirus task force. And the days when Vice President Mike Pence and other task force officials would head to Trump’s office to brief him immediately after their meetings. The White House won’t say when Trump last met with the task force,” the AP reports.

“In the week since he emerged from coronavirus isolation, Trump has demonstrated new determination to minimize the threat of the virus that has killed more than 215,000 Americans and complicated his chances of winning another four years in the White House.”

The Washington Post reports the virus is surging in 44 states.